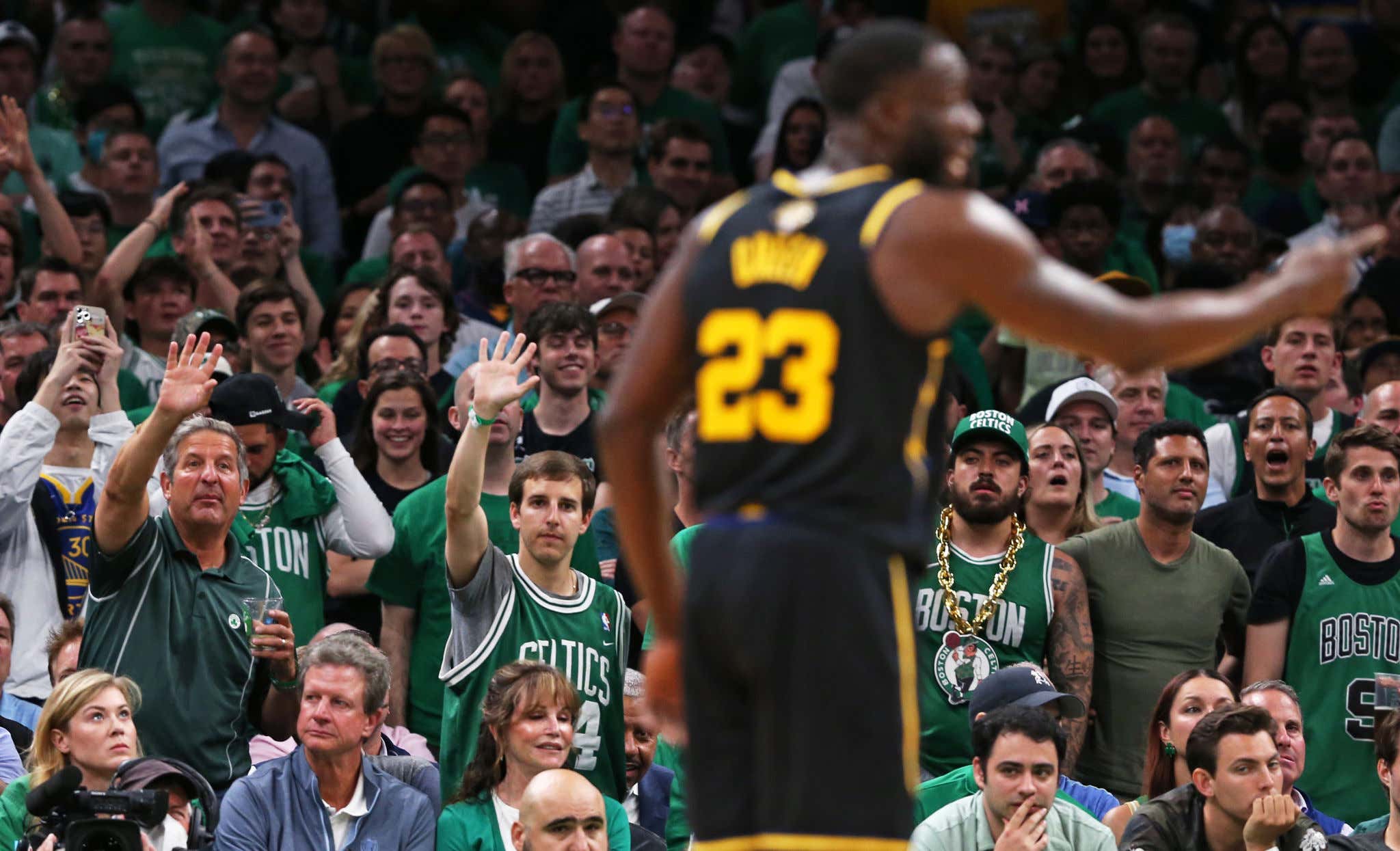 Think about the kids, Boston. Is it really worth winning a championship if you are teaching an entire generation of youths that it's okay to say the F-bomb? Just imagine walking into a 3rd grade math class right now. They're probably trying to figure out what the fuck 5 times fucking 4 fucking equals. Mrs. O'Connell getting hit with F-bombs left and right when she's trying to bring the kids back in from recess. Not that it's any different than it probably was in Boston just a week ago, but still.

This is why despite the fact that the Celtics are just 2 wins away from winning yet another NBA Championship, I'd still rather be a fan of the Philadelphia 76ers men's professional basketball team. Sure, it would be nice if these piece of shit losers could get past the 2nd round of the playoffs for a change. But I'll take no cussing in front of children over a championship parade any day of the week. In fact, I think the NBA needs to come down heavily on the Celtics and vacate this championship if they win.

Warriors fans would NEVER!! Sixers fans would NEVER!! It makes me sick to think about children hearing that type of vulgar language. Frankly I wouldn't blame the NBA if they put an end to this series right now. It wouldn't be fair to give the title to the Warriors since they're losing the series. But perhaps they could find a replacement team for the Celtics. Perhaps the last team to lose a series to the Heat.