Howdy! It's been an absurd few weeks. I've been living out of airports and rental cars while the White Sox have done everything in their power to piss off myself and the rest of the fanbase. Though the holes and issues are obvious, I don't have the first idea on how to fix them. I mean yeah, cutting bait with Leury Garcia - let alone hitting him in the top 3rd of the order, let alone extending him 3 years should - be a crime punishable by lifetime incarceration, but TLR gonna TLR and I don't know what to do. It's clear the analytics team isn't getting through to him. It's clear the front office isn't getting through to him. It's clear he's gonna do things his way, even if his way contested by every stat and metric on earth.

So we decided to call in not just a big gun, but the biggest gun today: 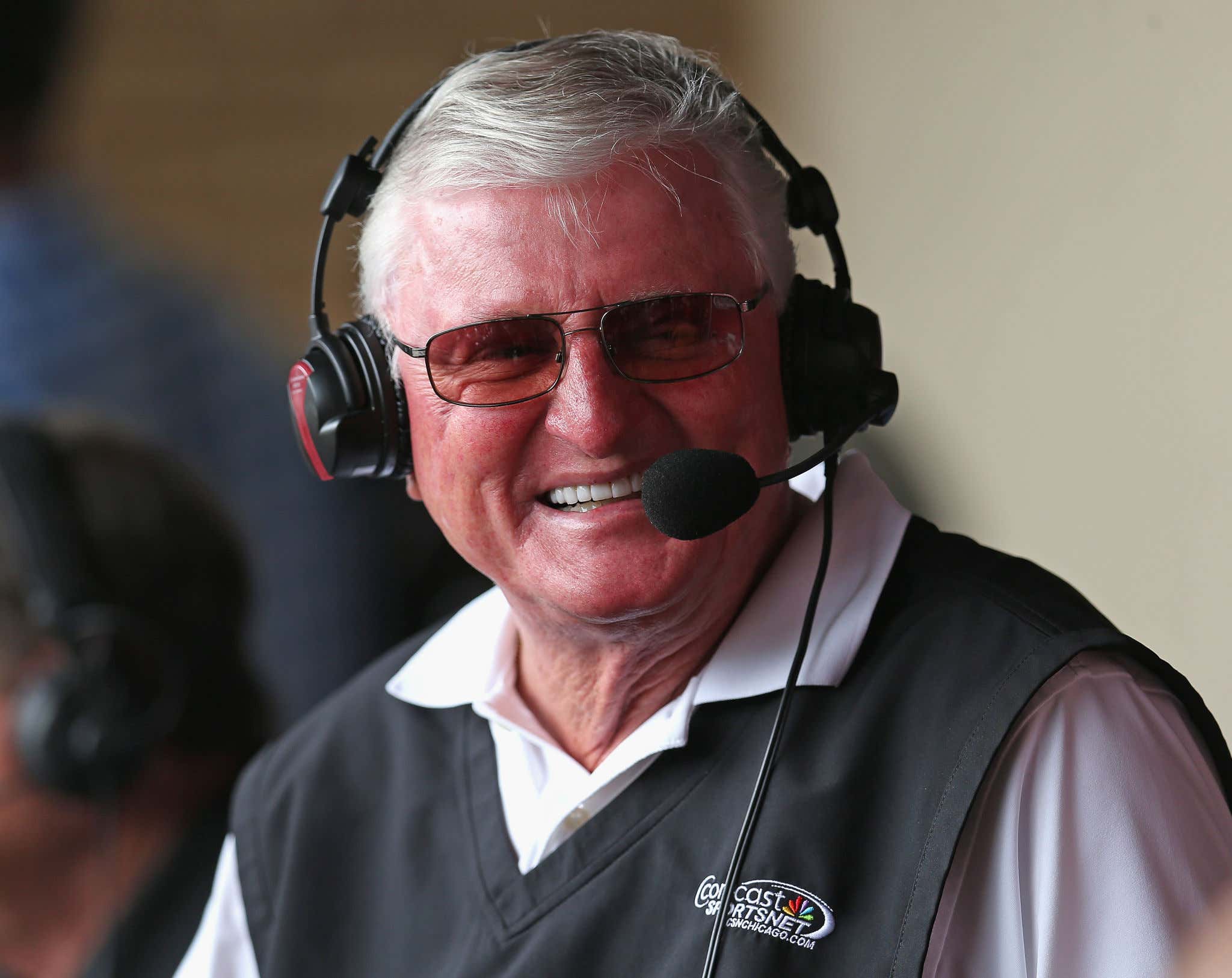 Hawk Harrelson, the smartest, handsomest, most charming man on the planet. Guy knows a thing or two about baseball - he's been around the game for parts of 8 decades. I needed to consult him to make heads and tails of this current mess.

One hour with Hawk is the tip of the iceberg. Guy is legit Forrest Gump - flown on AF1, partied with The Rat Pack, is personal friends with everyone from MJ to Arnold Palmer and Jack Nicklaus to presidents, to Joe Namath. He's gotten shot at a few dozen times, but never hit. Qualified for the British Open. Offered scholarships to play both basketball and football at the bluest of blue bloods.