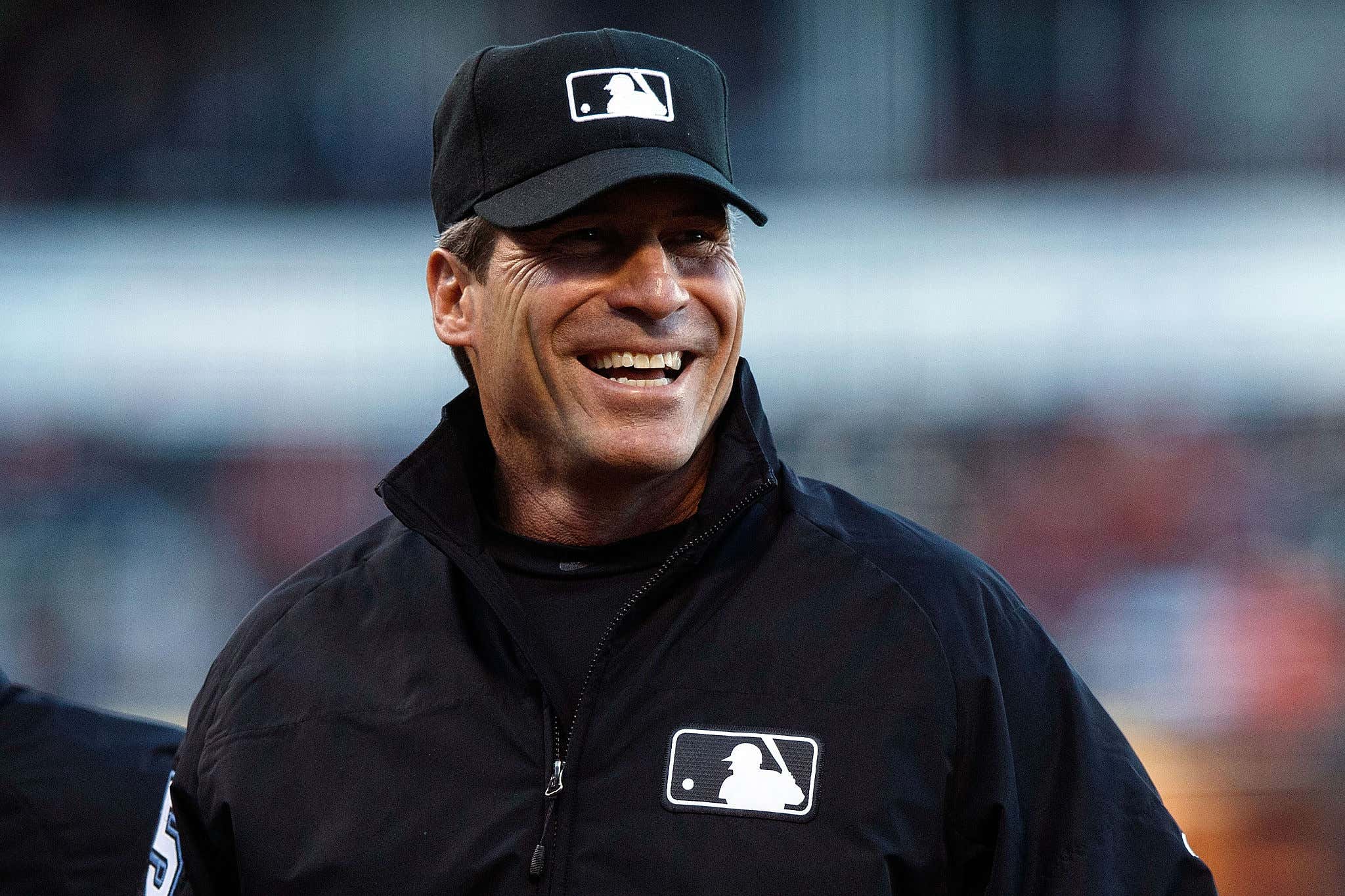 Angel Hernandez alleged in a legal filing with the Second Circuit Court of Appeals that Major League Baseball manipulated its internal umpiring metrics to disadvantage minorities, thereby excluding them from becoming crew chiefs.

The filing is the latest salvo in Hernandez’s discrimination claim against MLB filed in 2017, which a lower court tossed in March 2021, though not without first acknowledging baseball had a “diversity issue.”

Well it seems like one lawsuit being tossed out by MLB wasn't enough for ol' Angel Hernandez. He's coming back for seconds, once again accusing baseball of discrimination towards minority umpires.

Hernandez claimed MLB has a history of discriminating against minority umpires, pointing out that as of the filing of his lawsuit, there had only been one minority crew chief in the league’s 150 years (Richie Garcia) — though that number has grown in the years since. There are 19 umpiring crews, each with four umpires, one of whom is a crew chief. In the appeal brief filed this week, seeking an overrule of the lower court judge’s dismissal, he also raised the argument that MLB not only looked the other way on its lack of diversity, but it altered the season-ending umpiring reports to justify this behavior.

I'm not sure how many people have to tell Angel Hernandez is terrible at his job before he gives this act up. I don't want to discount that there is potential discrimination going on amongst minority umpires in baseball. One minority crew chief in 150 years is absurd, but you gotta think if we're going down this road we need a better face for the lawsuit than this buffoon.

I have an idea. Let's broadcast the Angel Hernandez court hearings to everyone just like they did for Amber Heard vs. Johnny Depp. That would be appointment television having these people once again tell him to his face that he's the worst to ever attempt any job.