Let's get to this week's plays for Week 9. 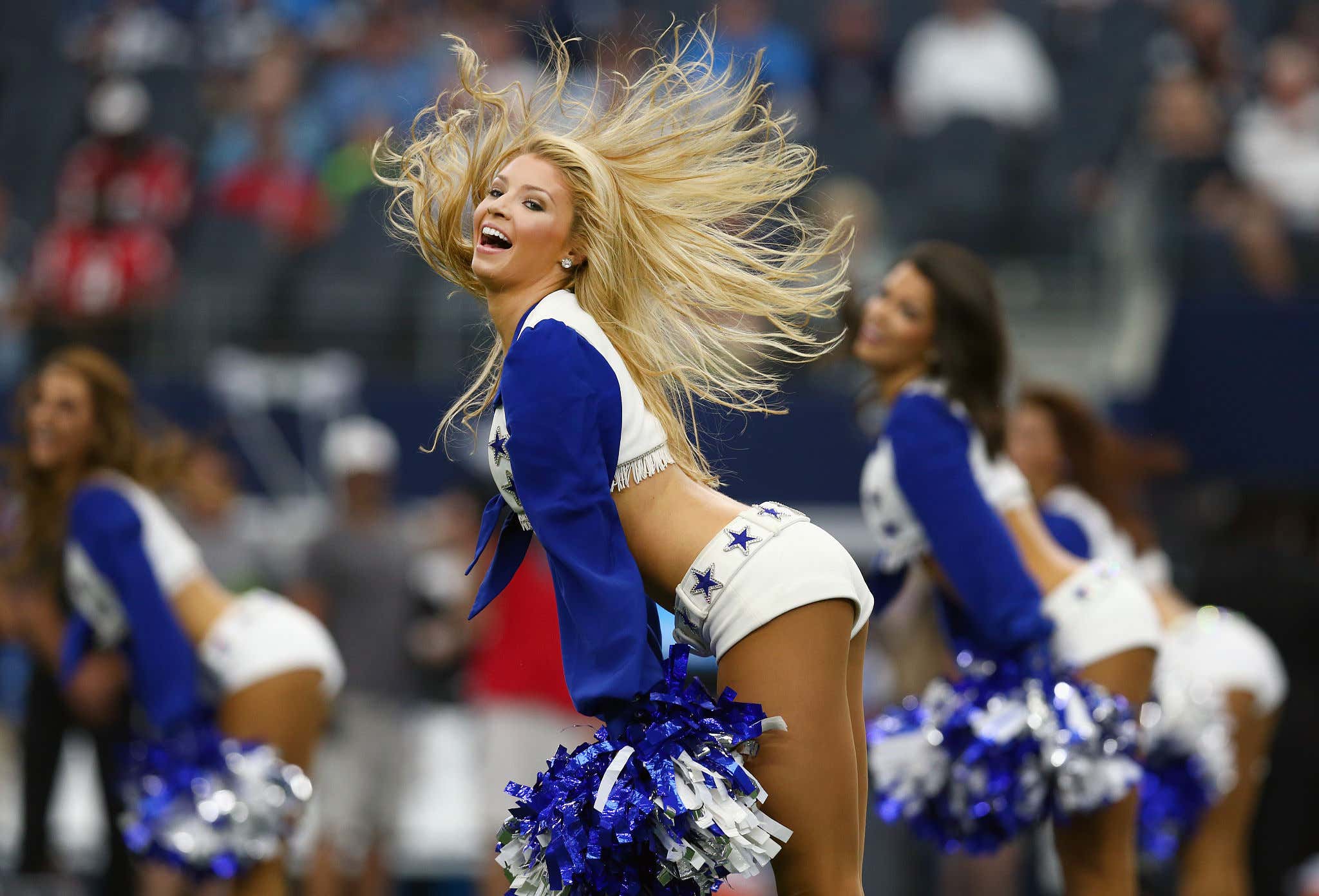 The Vikings have allowed more yards per game (383) than they've gained (345) so far this season.

Washington's defense is actually legit, allowing 334 yards per game. The Commanders are ranked No. 8 in red-zone defense, while the Vikings are ranked No. 32 thru week seven.

The Vikings' six wins have come against teams with a combined 15-24 record.

The Vikings are amazingly 6-1, but other than their record, there are few stats to be impressed with.

They have an under .500 ATS mark (3-4), and five of their six wins were by one score this season. They beat the Dolphins’ backup QB, the Saints in London on a double-doink missed FG in OT, and needed a fourth-quarter surge to muster more than 14 points at home against the Lions’ awful defense. This is not a team that should be 6-1. The Commanders have surged behind Taylor Heinicke, their run 'D' ranks second in DVOA, and they’ve gotten to the QB (top 10 in sacks, fourth in pressure).

This game, and the Vikings side/ML is also the most heavily bet of the week. (Puke)

All of that said, I liked this game earlier in the week and got it at Washington +2 (its not +3), and its locked in on my Super Contest plays so I'm fading my own knowledge here and going down with the ship.

Atlanta has dropped 2 in a row against the spread after starting the season being perfect against it.

Their offense loves to run the ball, and they're up against a Chargers defense just dying to let offenses run all over them. They just gave up 200+ yards in 2 of its last 3 games. They give up an NFL-high 5.7 yards per carry, which sets up well for a Falcons team that runs the ball 57.6 percent of the time (2nd-highest rate behind Chicago).

On offense, the Chargers are without their top two receivers, Keenan Allen and Mike Williams, and with their #3 and #4 both dealing with nagging injuries. They also just lost corner JC Jackson (dislocated kneecap) in their last game.

I like the birds keeping it close and getting a field goal at home in this one.

The Cardinals have won one home game in the past calendar year. ONE!

Their three wins this season came over teams that are a combined 7-16.

And Kliff Kingsbury teams famously fade as November arrives. Yet, Arizona is favored over a team it lost to by double-digits three weeks ago.

The reason is obviously the return of DeAndre Hopkins, along with the perception that Seattle isn’t really as good as it has played and is due to regress. Obviously Hopkins is a huge help, Seattle counters with a pair of great wideouts themselves in DK Metcalf and Tyler Lockett.

As much as I can't understand it, Seattle’s offense has been fantastic, and if Ken Walker III can pull off another 97 yard and a touchdown game like the last meeting between these two teams, the big play passes for Metcalf and Lockett will open up.

The Seahawks also come in with a rolling rookie running back, and a defense that keeps getting better too. In fact, a defense that has allowed fewer points per game than Arizona has.

Take the better team and the points.

Yes, this is a nightmare matchup for the Titans.

Ryan Tannehill is coming off injury but even still AJ Brown had more TD's in the 1st half last week for the Eagles than the Titans wide receivers do all season COMBINED. Kansas City knows the plan, load up and stop Derrick Henry (who went on the injury report Thursday so keep an eye there as well). The Chiefs will dominate a poor Tennessee offensive line as well, just a bad, bad matchup.

Both these teams learned on Thursday they wouldn't have their top wide receivers back this year, but it's a smaller loss for the Saints with the emergence of Chris Olave as a premier threat. The Ravens won't have No. 1 wideout Rashod Bateman (foot), while Gus Edwards' status is unclear.

The Saints look to be getting healthier (though the offense has played well despite its injuries) while the Ravens' injury report is a mess. Their passing game will likely have to go through the tight ends, but the Saints have been the best team in the league at defending TEs this year. The Ravens are also playing a second straight primetime game on the road here. I think Baltimore is the much better team when healthy, but this feels like a close game that the Saints cover more than 50% of the time.

The Saints will be primed to stop Baltimore's running game and they can limit it. The Saints rank No. 1 in rushing defense EPA, plus they're outstanding at defending QB runs, which is critical versus Lamar Jackson. Jackson has been killing the blitz, but New Orleans rarely blitzes.

Sticking with Andy Dalton was the right move for this one, as he's played far better than anyone could have predicted. In four home games this season, Dalton has thrown five TDs and one interception. Take the points here at home, on MNF, in a rowdy Superdome.