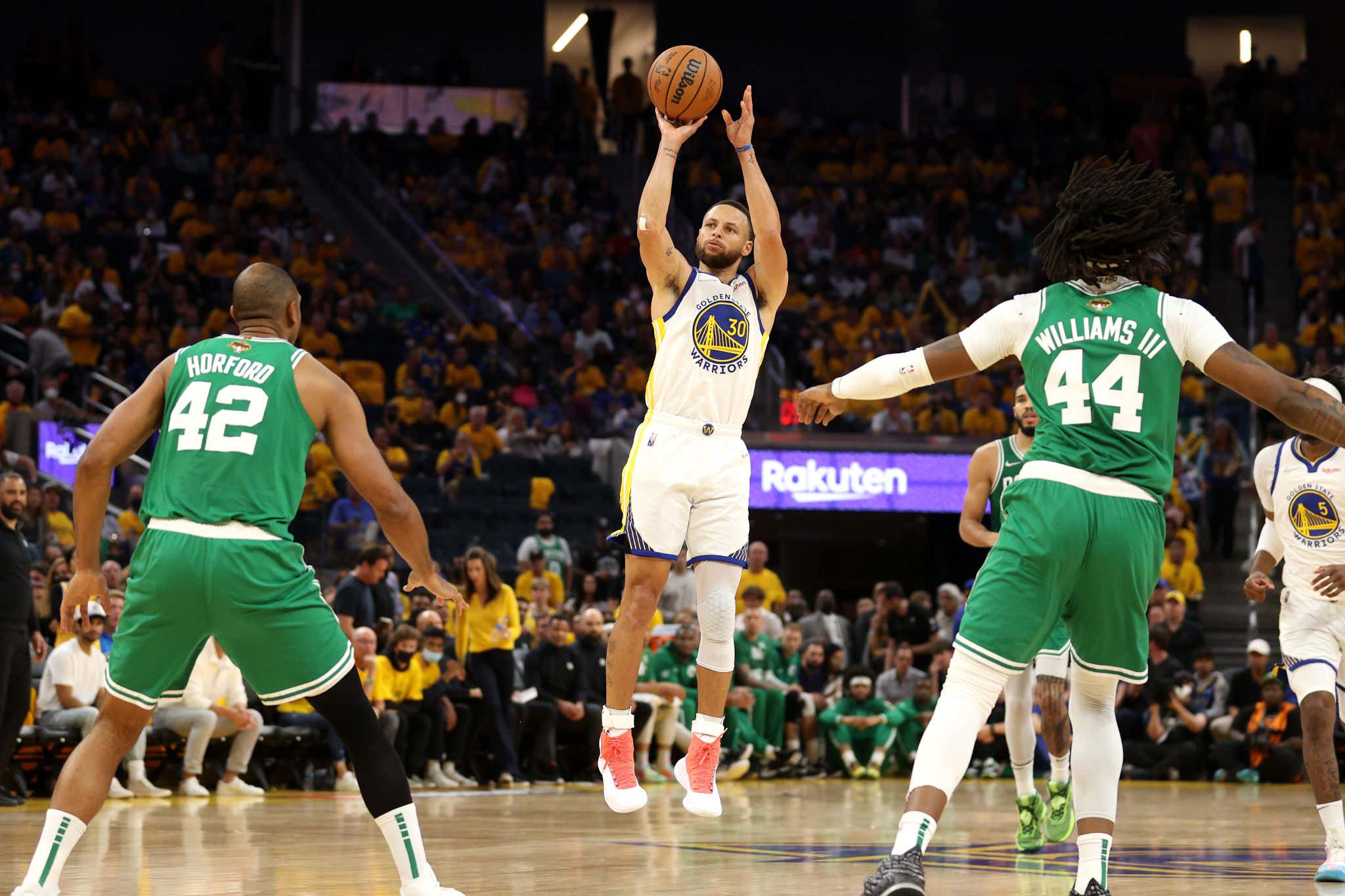 I already went on about this ridiculous BPI tweet before Game 1 when they came out and said the Celts had an 86/14% split to win the NBA title. Even as someone who literally survives by injecting Celtics Kool Aid into my veins, that was completely insane. It was the most obvious trap of all time.

Or so I thought.

Now, split 1-1 coming off a Game 2 where I wouldn't exactly describe the Celts performance as "good", I get this tweet from ESPN. Now their odds have increased to 88/12%??? I get why that probably happened considering the Celts have 3 of the next potential 5 games in their own building, but again….come on. What the fuck are we doing around here? A younger me would love a tweet like this, but I've been through too much playoff hell in my life to put anything into this tweet/BPI formula. In fact, I rebuke it and I hope the Celts themselves have a similar mindset. These games are not played on paper or in some sort of algorithm. The second you buy the hype you get your ass blown the fuck out.

I just really do not understand this whole attempt to make the GOLDEN STATE WARRIORS out to be this massive underdog in this series. Why is that a thing? A team that currently has the top 3 players in the Finals MVP ladder is a massive underdog? No chance. I just need ESPN to make up their mind. On one hand, their BPI analytics team is telling me this series is over, while on the other hand all their content people are still slobbing the knob of the Warriors and talking like they control this series despite ya know, losing at home already. It's all very confusing. How can you both control the series while also being a beyond massive underdog. I never paid attention in math class, but that doesn't add up.

Listen, I have enough to worry about in the ensuing hours until tip. I'm waiting to see how the hell this Celts team figures out how to slow down Steph in the P&R where he has basically ripped them to shreds

I'm worried about this team's inability to effectively hold onto the basketball and not repeatedly pass the ball to the other team. I'm worry about their 5-4 record at home. I'm worried about Tatum's efficiency. I'm worried about Rob's health. I'm worried about 3rd quarters. I don't need ESPN fucking my life up even more by putting tweets out like this that I'm sure every Warrior is going to see. Sure it didn't cost them in Game 1, but so what. It took a historic quarter just to pull that game out and last time I checked Steph came out on fire like he was going to prove a point.

So ESPN can get out of my face with these BPI tweets. You know when they can tweet about their BPI model? If the Celtics win 4 games in this series. Then you can go nuts, but until then please shut the fuck up.

Thank you for coming to my TED talk.