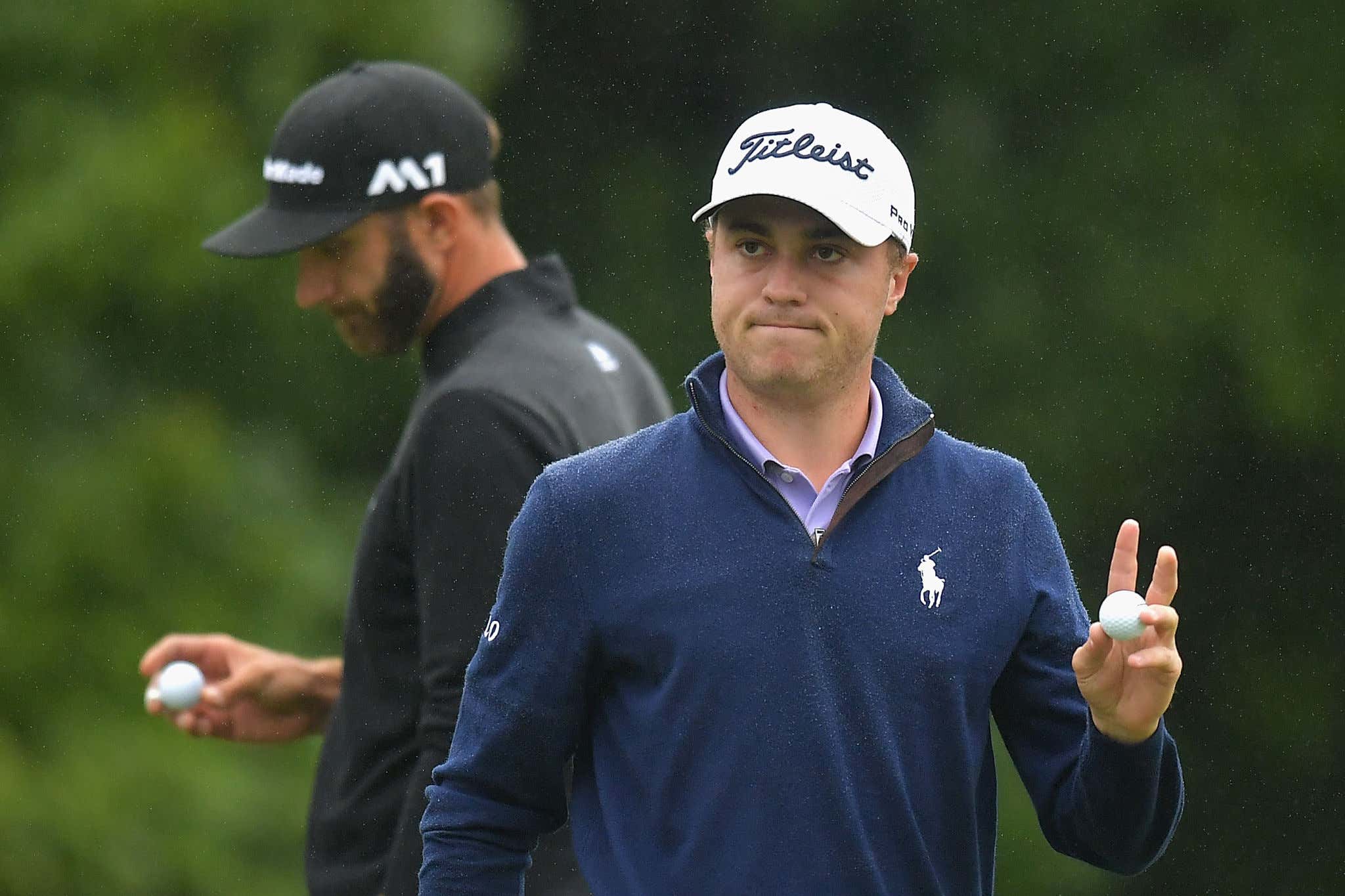 When you see the names of the guys leaving the PGA Tour to get filthy stinkin' rich off the atrocities committed by Saudi Arabia, it's hard to really give a shit. Dustin Johnson is great and everything but he's not appointment television. Phil is old. Bryson is entertaining just because he's such a knob, but I doubt there's anyone who is going to miss having to play with him or Patrick Reed every Thursday-Sunday. As of right this very moment, you can still watch the PGA Tour as if nothing ever happened. Really the only time you're going to notice that these guys are missing is when it comes time for the Ryder Cup.

So why not just play each other? PGA All Stars vs LIV All Stars. Loser leaves town. I mean it seems inevitable at this point, right? I guess golf is a little more like soccer than it is like football. You can have the Premier League, LaLiga, and Serie A all coexisting at the same time. You can't have anything come even remotely close to competing with the NFL as we've seen with the AAFL and the XFL and probably in a couple more weeks the USFL. But even with soccer you have the Champions League to get all those different leagues competing against each other. Could you imagine the bad blood and drama that would unfold if we got PGA vs LIV in a team event? I wouldn't be surprised if we had a few fists flying around out there.

At the end of the day, breakaway leagues hardly ever last. They draw up a ton of conversation and intrigue while they're still in the works, and then that interest drastically dies down the moment the product is actually in play. I think the biggest mistake the LIV is making right now is actually holding an event. Because once they start and people realize they don't actually give a shit about the golf, the countdown to irrelevancy begins. They hold all the power right now by simply not playing. I give it a couple of months before nobody gives a shit anymore. Granted, most breakaway leagues aren't backed by a $600 billion shady government that can keep them afloat even when nobody is watching. But still. Just give the people what we want.