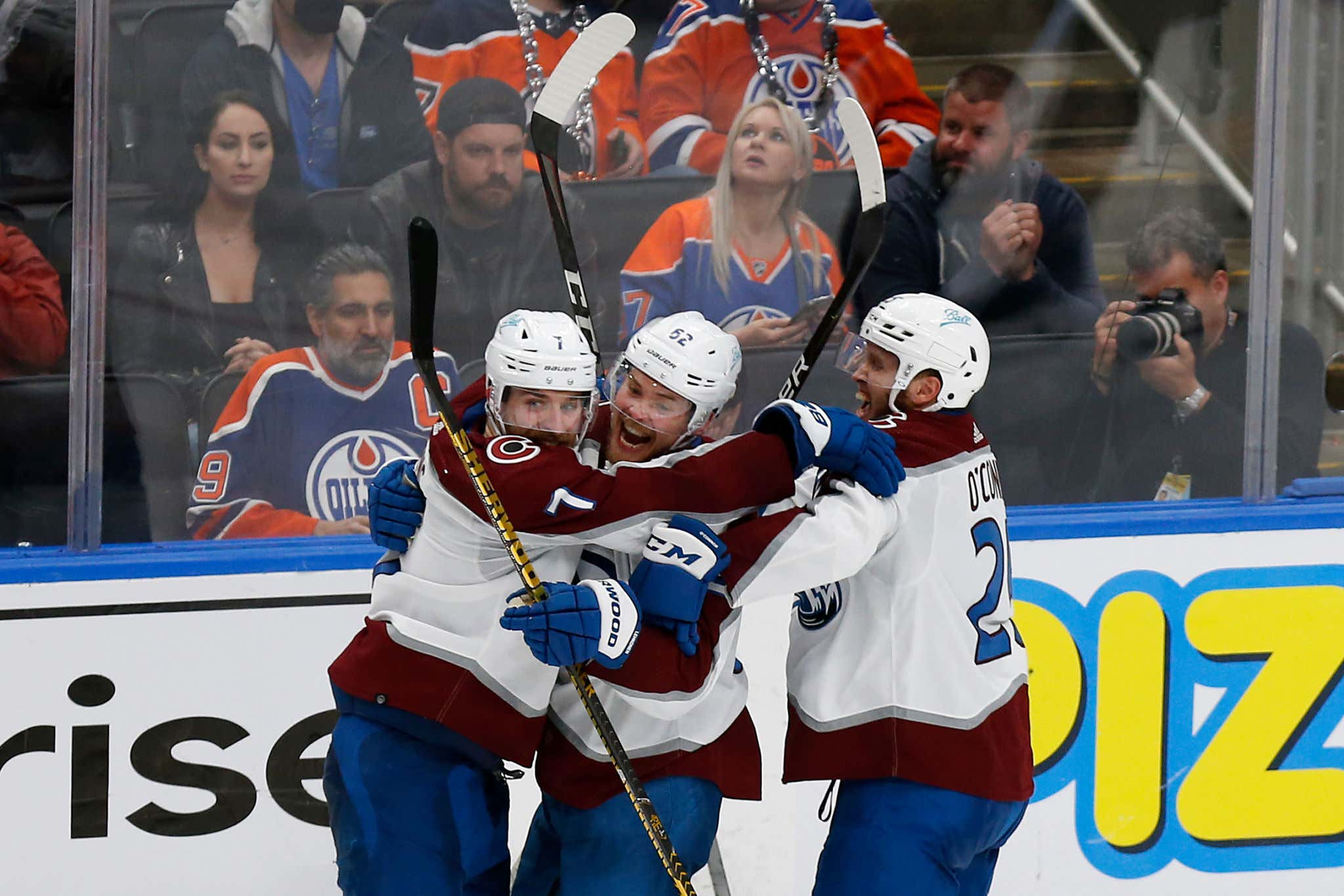 It's Joe Sakic and it's Steve Yzerman. Nobody else comes close to being as elite of a player transitioning into a general manager. Yzerman won 3 Cups as a player and orchestrated the last 2 for the Bolts. Joe Sakic won 2 Cups as a player and is now on his way to winning his first as a GM. And it's all thanks to this guy right here.

Okay so maybe having guys like MacKinnon and Makar and Rantanen and Landeskog all help as well. I'm sure Joe Sakic knew his roster was insane at the beginning of the season, but that wasn't going to stop him from making every last addition he possibly could to push the team over the edge. So what does he go out and do at the trade deadline? Well he learns from the past. He realizes that maybe if Artturi Lehkonen could send the Montreal Canadiens to the Stanley Cup Final last year, he'd be worth giving up a 2nd round pick in 2024 to help do the same thing in Colorado.

Back-to-back years for Lehkonen scoring the OT game winner to send his team to the Stanley Cup Final. Something that hasn't happened since the days of Gordie Dillon, clearly the most famous hockey player named Gordie.

A ton of superstars have come and gone since 1939. None of them have been able to do what Artturi Lehkonen did last night. You want to be one of the final two teams playing at the end of the year? You make sure you add The Finnisher to your roster. He was worth a 2nd round pick at the trade deadline, and worth 10 first rounders now.

Joe Sakic. What a dog.

P.S. -- I'm sure there will come a day when accidental cursing on a nationally televised broadcast won't fill me with immense joy. Today is not that day. Holy shucks is right, Don. That was close.