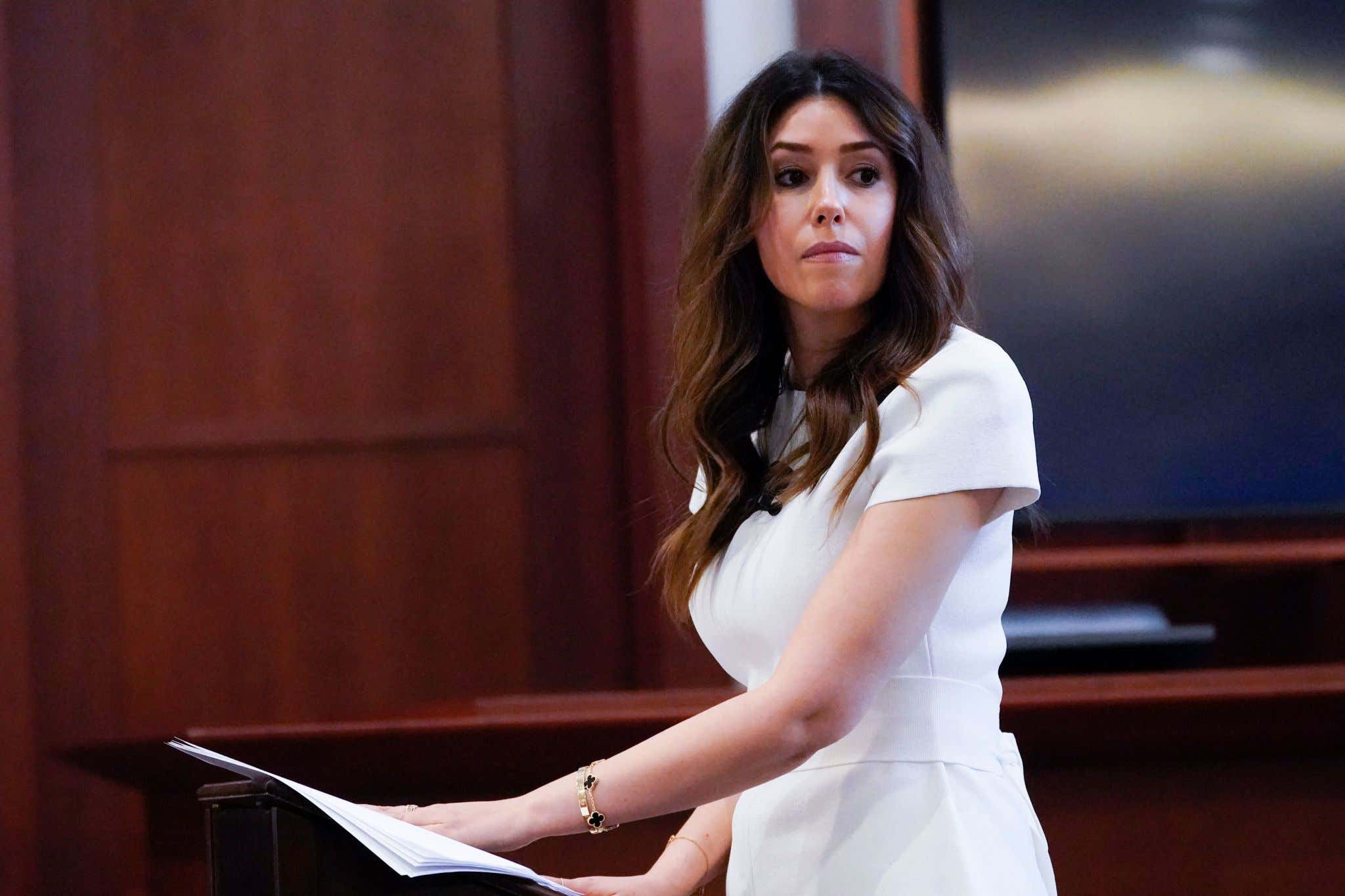 The woman behind the demolition of Amber Heard in court over the last two months might end up being the biggest winner of the whole trial. One of Depp's lawyers Camille Vasquez is reportedly being flooded by big time Hollywood firms to try and steal her away from her New York City firm Brown Rudnick.

Johnny Depp’s lawyer Camille Vasquez has been flooded with offers from Hollywood and is at the center of an ongoing bidding war between law firms that want her on their team following her victorious performance in the actor’s trial, sources told The Post.

Industry sources say doors are opening for Vasquez — it’s just a matter of which one she chooses.

“Talent agents are circling Camille because they recognize that she is the unicorn — a smart, savvy, poised attorney whose impactful performance during the trial propelled her to a rare level of visibility,” a source said. “And the fact that she is a woman of color is an added bonus.”

Yes, Johnny got his life back and can once again be a real person again, but he's realistically not seeing a dime of the $10 mill in change that Amber owes to him. For him, getting his name cleared was plenty enough as a result of the trial. Camille Vasquez though has hopped on the fast track to the top of the lawyer totem pole. You do what she did the last two months in front of millions of viewers and you're gonna make a name for yourself in this day and age. Social media covered every inch of this trial and she was at the forefront for a lot of it going right at Heard and her team the whole time. It was a masterclass. Here are some of her best moments.

She was ruthless while she exposed Amber Heard for what she is over the course of the trial. Now she's on the up and up with her career and she's getting legitimate celeb treatment outside the court. What a difference two months makes.

The fawning over celebrities lives can get weird, but seeing the heater Camille has been on the last few months is pretty cool. While this is going on Heard's main lawyer got bodied by Nate Burleson on his morning show.