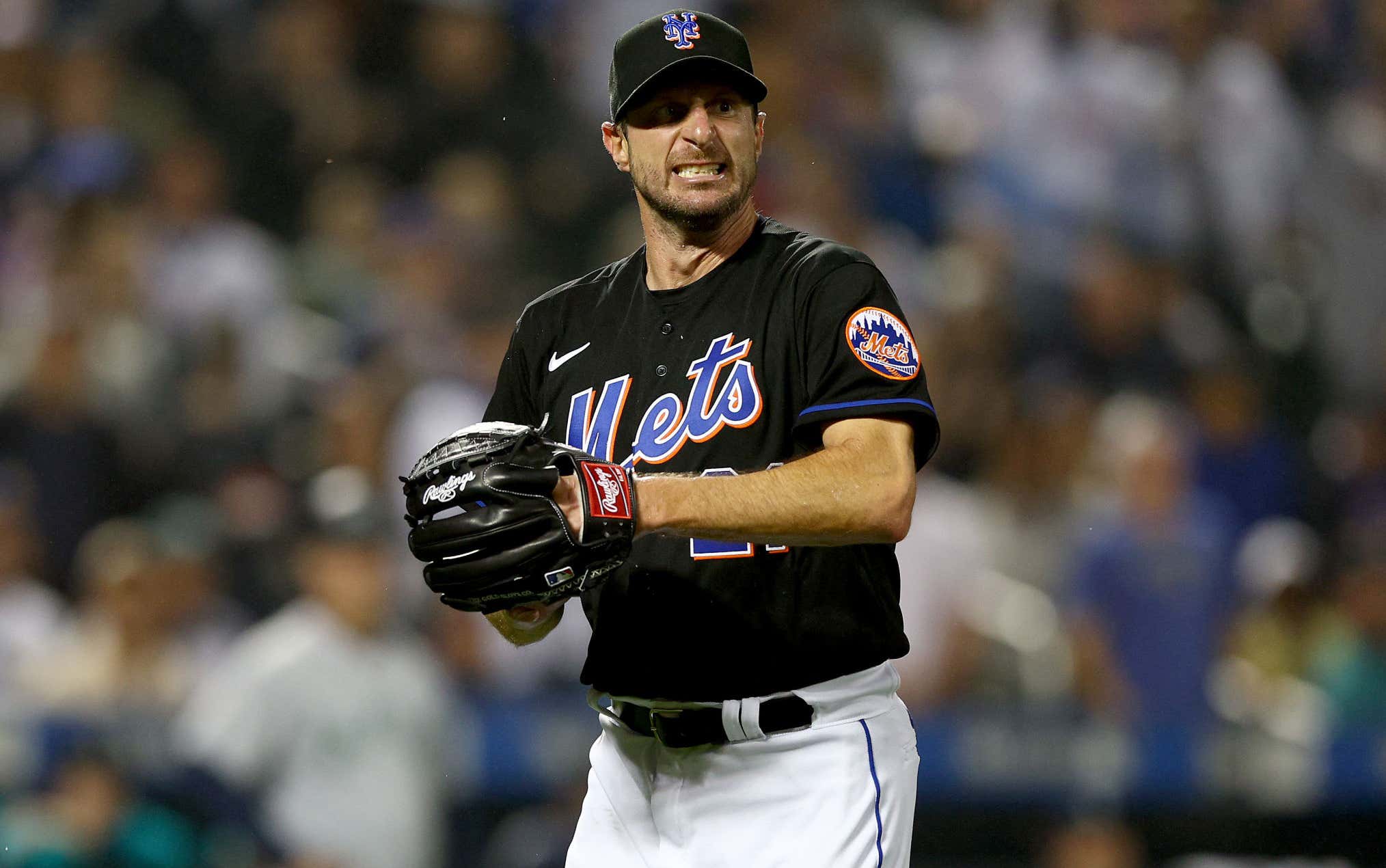 NY Post-  Max Scherzer has a new injury to mend, but likely not one that will cost him additional time on the injured list. At home in Florida, the Mets right-hander was bitten by one of his dogs in recent days, according to a source. The bite was to Scherzer’s non-pitching (left) hand, lessening the team’s concern. Scherzer is on the IL with an oblique strain and rehabbing for a potential July return to the Mets.

In fact, all these stories have done is helped me accept that the Mets indeed still always have some sort of bad juju floating above them as a franchise but Uncle Stevie's big wallet, brain, and dick will not let us falter because of them. Francisco Lindor was back in the lineup one day after he hurt his finger and Max's timetable won't shift since he was bitten on his non-throwing hand. If the Wilpons were still in charge, I have no doubt both players hands would look like ground beef. But the cosmic shift of having the richest owner in baseball is too much for even the Baseball Gods to overcome. I honestly believe that if Uncle Stevie owned the Mets back in 2006, Duaner Sanchez would've recovered from that fateful car crash with another 50 MPH on his fastball like Henry Rowengartner as he led the Mets to World Series in 2006, 2007, and 2008.

So relax Mets fans and try to enjoy the ride no matter how many clickbaity stories the New York tabloids pump out since their LOLMets clicks have dried all up. Max will be just fine and that sick son of a bitch may have bitten his dog back just so he knows who the Alpha in the house is. JK, nobody could harm these beauties.

Anyway, let this all be a reminder that this team is different on the field as well as off the field and the good old days are here, even if the bats have been quiet enough to put the fanbase to sleep the last two late nights.

Now buy a shirt of our beautiful maniac. Every purchase is one prayer for his recovery. 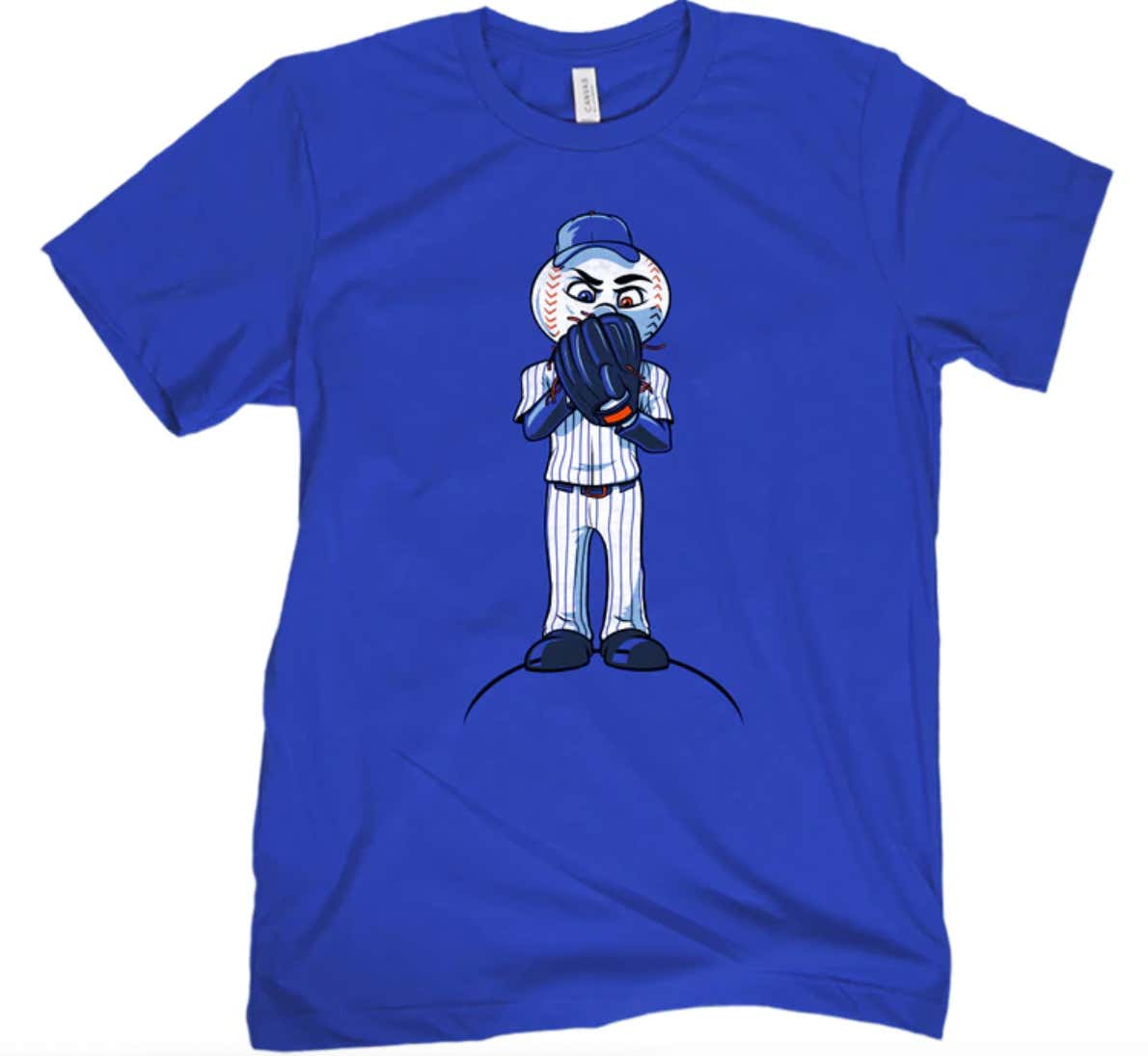 Well, that pokes a slight hole in my everything works out perfectly argument.

UPDATE TO THE UPDATE FROM THE MAX'S MOUTH (TWITTER FINGERS):

Yup, we're good now that Max is going this to Mike Puma.

Carry on and enjoy your Saturday!