This is an updated repost. I originally wrote this before the Lakers "won" their bubble championship* 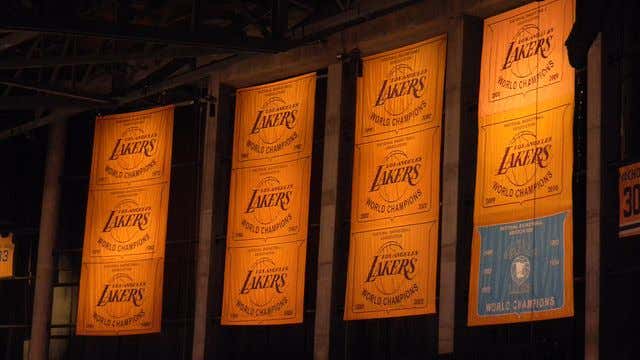 Question for you. If for some bizarre reason the Chicago Bulls moved to Las Vegas, or the Pittsburgh Steelers moved to Oklahoma City, or for a more realistic example, if the Florida Marlins moved to Nashville, would you ever consider them taking their respective 6, 6, and 2 World Championships with them?

Would the revamped, reloctated franchises celebrate those championships? Or dignify their first actual one, won in their new city, as #7 or #2? Or would they call it their first (of many more of course…)?

Would the new fanbases celebrate those ancient championships won yesteryear in a far away city, generations prior, in front of fans from halfway across the country, in a locale many of those same people couldn't point out on a map?

Because most people have integrity.

Why then, do we allow the city of frauds (LA) to claim championships that were won in Minneapolis?

Don't even get me started on the Lakers being unoriginal enough to think up a new name when they moved to LA in 1960, and keep the name that represented their home state of Minnesota's nickname "The Land of 10,000 Lakes."

Look at this shit - 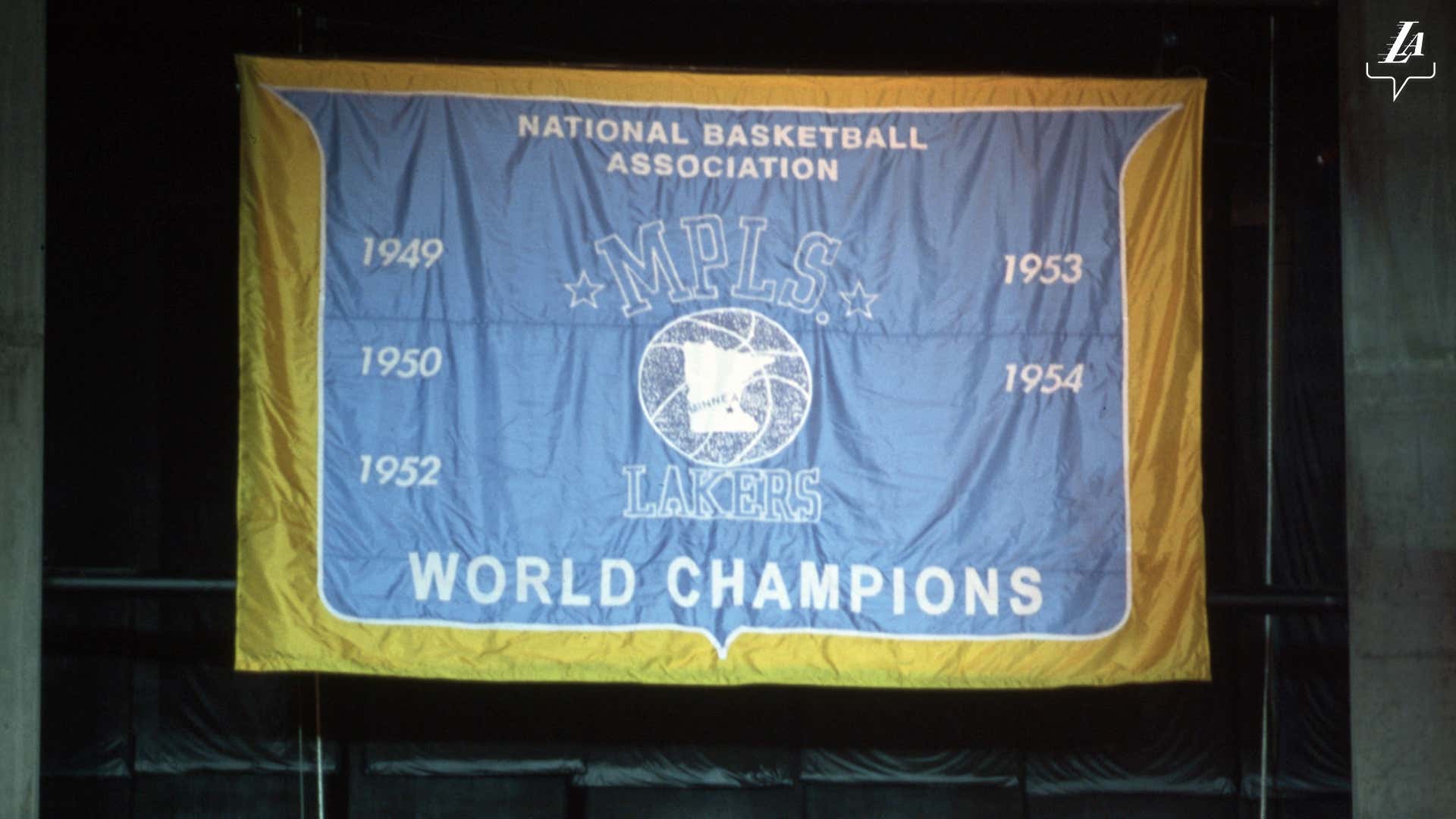 This hangs right in their rafters at the Staples Center. And these posers still try to pass these off like they won them.

Fun fact - did you know the Minneapolis Lakers didn't even win all 5 of their championships in the NBA? Two of them were won in the National Basketball League (NBL), and the Basketball Association of America (BAA). Yet they still count them among their "17".

So this whole next week while we hear non-stop talk about the Boston Celtics separating themselves from the pretenders in LA with banner #18, remind whoever is misinformed that it's in fact 12 titles for LA. Not 17. (And 17 might be stretching it as some people believe the bubble championship shouldn't even count) 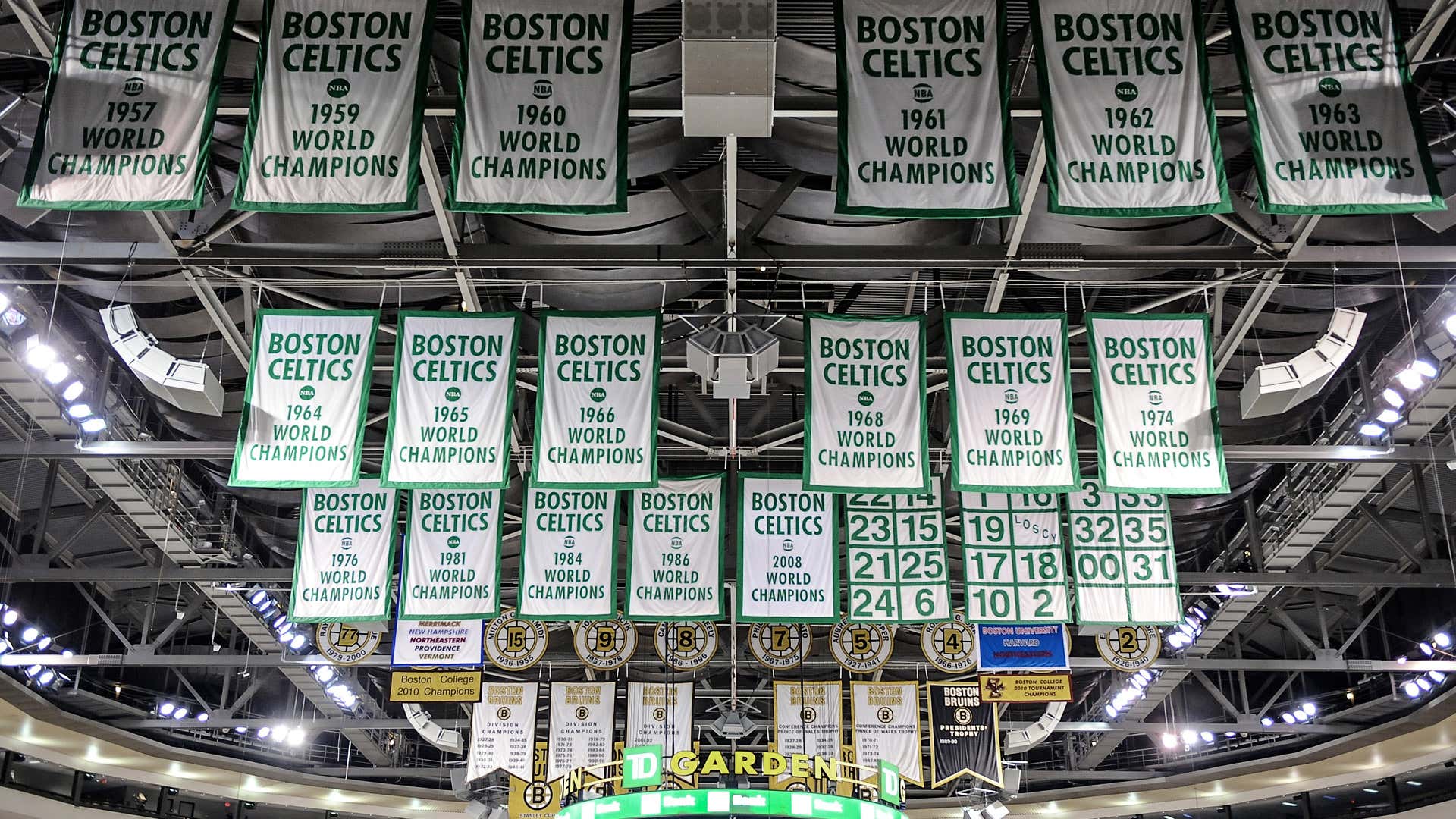 p.s.- Fuck the Lakers. And hey Los Angeles, if you're gonna claim Minneapolis' achievements as your own, then retire George Mikan's number already you fucking assholes. (DePaul's finest)

p.p.s. - one of my favorite blogs ever