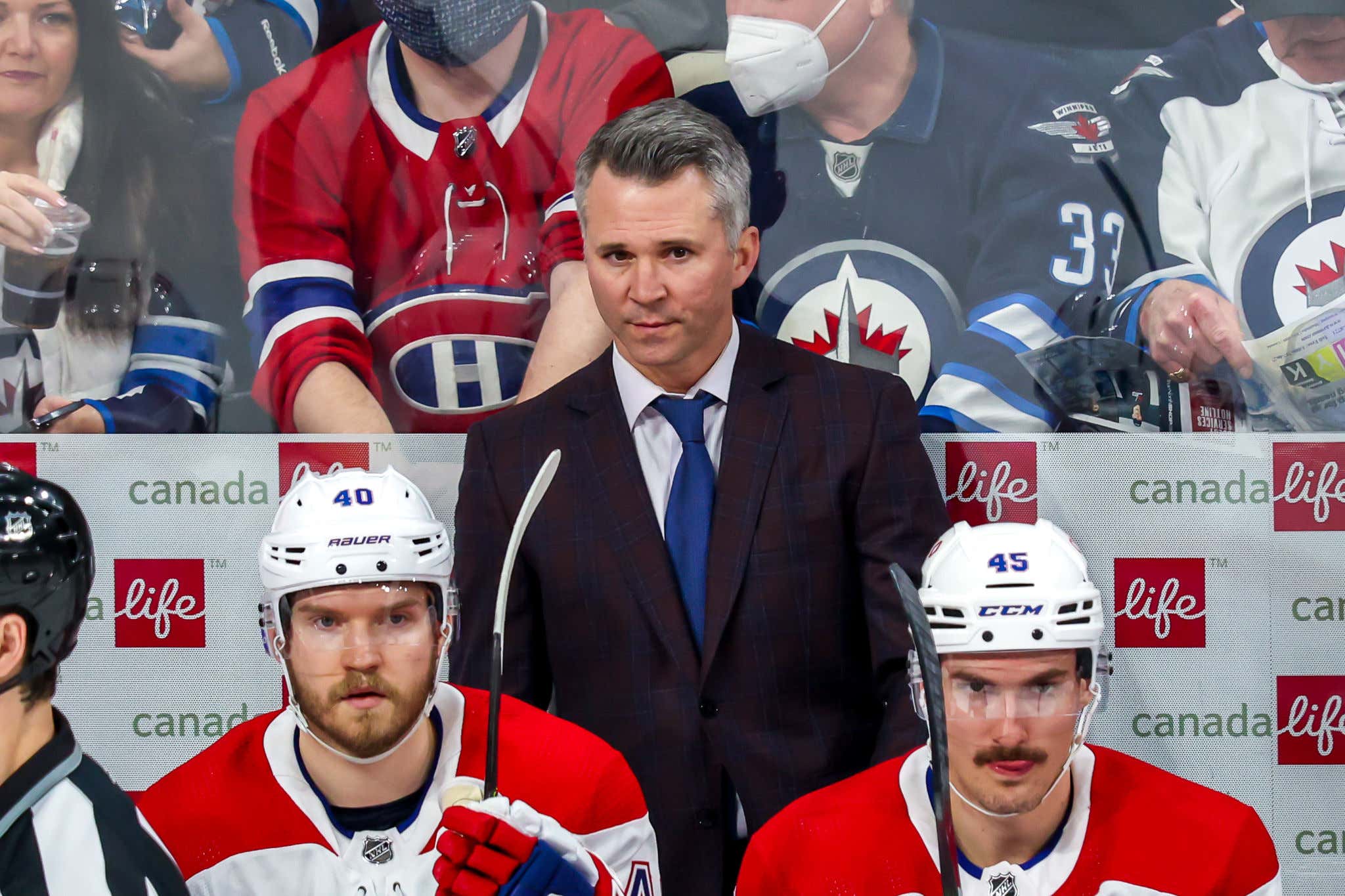 Well that should just about do it.

You get your first glimpse of "oh shit, I'm getting old" once you start hearing players who are the same age as you start to be referred to as "veterans". You start to really feel old once guys who you watched as a kid start to have kids of their own get drafted into the NHL. But when a guy who you spent the majority of your life watching is now a full-time head coach in the National? A guy who you were around to watch his entire career?

Sure, Brind'Amour is only 5 years older than St. Louis. But for anyone born in the '90s, Marty St. Louis is the first NHL coach whose professional hockey playing career started after you were born. We're screwed.

I'll tell you who's not screwed, though. That would be the Montreal Canadiens. You look at what that team was able to do ever since they canned Ducharme and hired St. Louis in the interim role. I mean they still sucked, but they went through a stretch where they won 7 out of 8 games. They had a brutal finish to the year losing 9 in a row, but they also had to lock up their chances to get the 1st overall pick. Rarely were they getting their dicks kicked in when they lost, unlike a couple of 6-goal beatdowns they were on the receiving end of earlier in the year. And Cole Caulfield scored 22 out of his 23 goals last season after the St. Louis hire.

So yeah. Pretty easy decision made by the Habs front office on that one. Should be a great guy to get Shane Wright ready for the NHL right away. The Canadiens are fucked as far as the salary cap goes right now but I'd imagine it wouldn't be hard to convince guys to go to Montreal to play for Martin St. Louis if they move some money around. At the very least, you can count on everyone's quads to grow by 400% before next season. And that has to count for something. 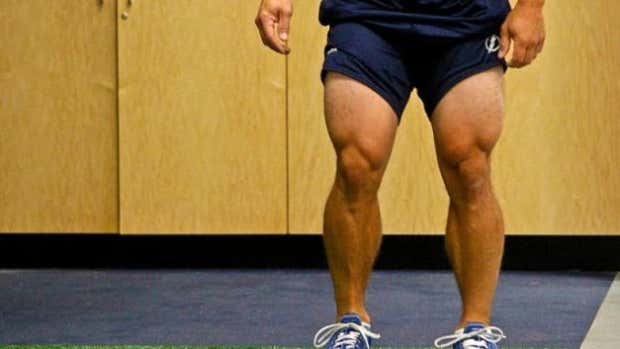