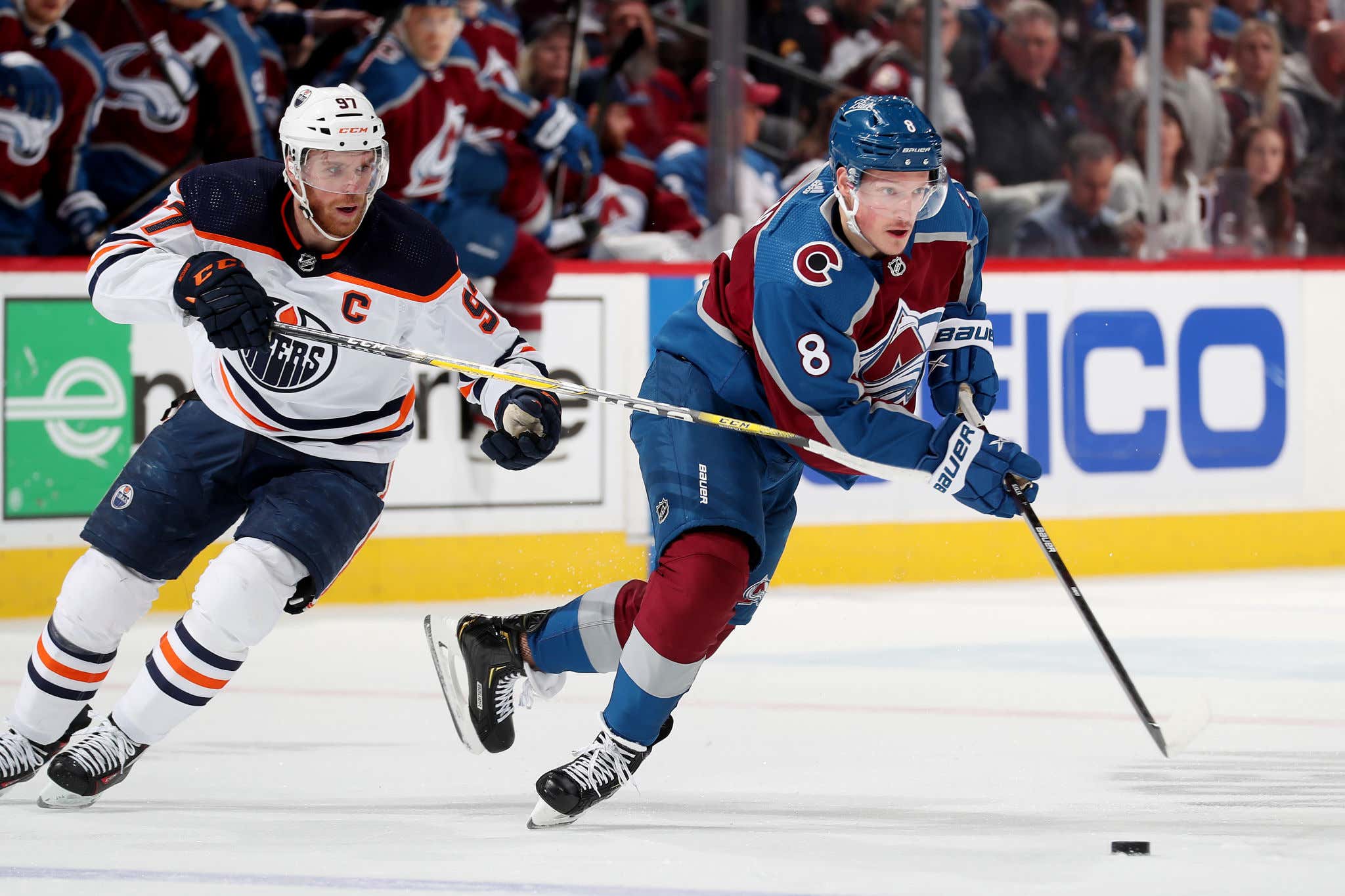 Hockey fans are so spoiled right now. You get a Western Conference Finals showdown between Connor McDavid and Nathan MacKinnon. But have you heard the news?

Oh my sweet Jesus. Bar Mexico and then some.

I'm surprised the net didn't even up 7 rows back after the crossbar got demolished like that. I mean what a helpless feeling that has to be for a guy like Mike Smith. You have one of the most lethal defensemen the game has ever seen just casually stepping up into all this free space to unleash an absolute laser from the top of the circle. No shit he was never going to be able to catch up to that one. Heat seeking missile straight for the pipe and in. Folks all the way down in Albuquerque could hear that one rattling off the crossbar.

And you know what? We always give plenty of guff to the officials in the NHL. Most of it is justified since these jabronis constantly make it seem like they're making up the rules as they go along. But credit to the whole crew for getting this call right.

200 IQ move here by Makar to not be in possession of the puck as he gets over the blueline. I'd say there's a 99% chance that wasn't done purposefully, but I'm also not going to rule out that 1% that Makar is not only one of the nastiest players in the league but also one of the smartest. I mean this call was as clear as the day is long. No possession when the puck enters the zone until after Nichuskin tags up. It's as onside as onside could ever be. 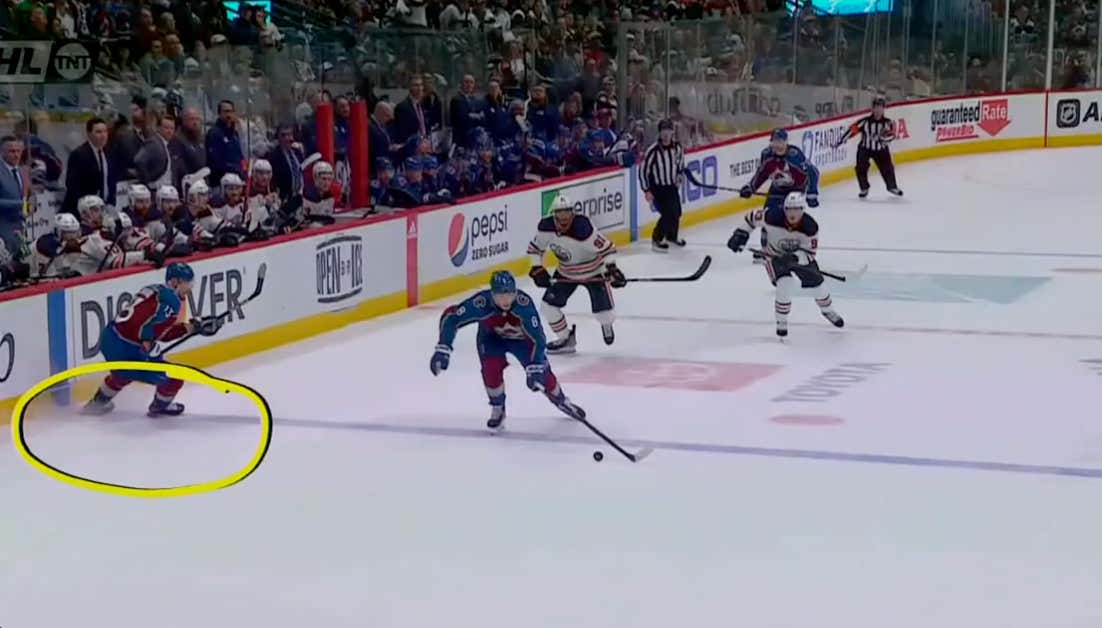 I know part of the rule here mentions a player "attempting to gain possession" during a delayed offsides. But that's just so ridiculously vague that it shouldn't be in the rulebook to begin with. Can you make the assumption that he was trying to possess the puck here before Nichushkin tagged up? For sure. Can you say with complete certainty unless you are physically inside Makar's head? For sure not.