It’s award season every week on Starting 9 and today is no different with some healthy announcements. One of these is new. One of these should no surprise you. And Colin makes his debut handing out some hardware. Let’s get right into it:

Dude of the Week - Joc Pederson: 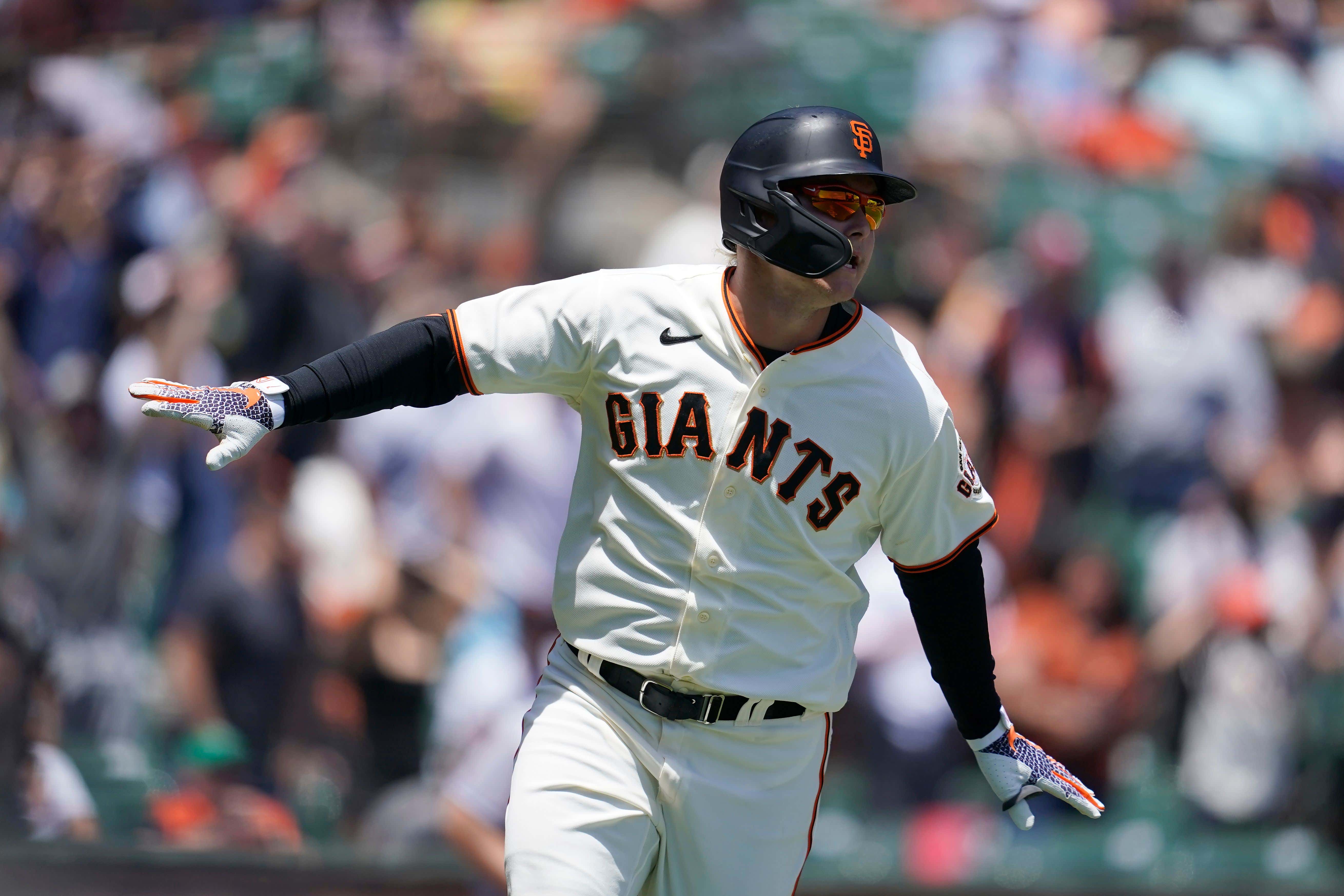 This should be no surprise to anyone following the awards so far. Joc gets it for a number of reasons. He obviously willed his team to a ridiculously win against the Mets. He’s obviously red hot and hammering fastballs. But he also dominated Tommy Pham in the media this week with a cool, laid-back demeanor that you really can’t find in professional clubhouses/locker rooms. And it’s a great story too. I mean having the group chat ready to fire is awesome.

It’s an easy award to give out. Maybe the easiest one I’ve had to pick. The swag and demeanor and just general message is all top notch to me. Joc Pederson being a dude in every facet is what puts him over Mookie. Even though Mookie is on a torrid pace over the last 10. Joc gets the nod this week.

Bag of the Week - Nicky Plummer: 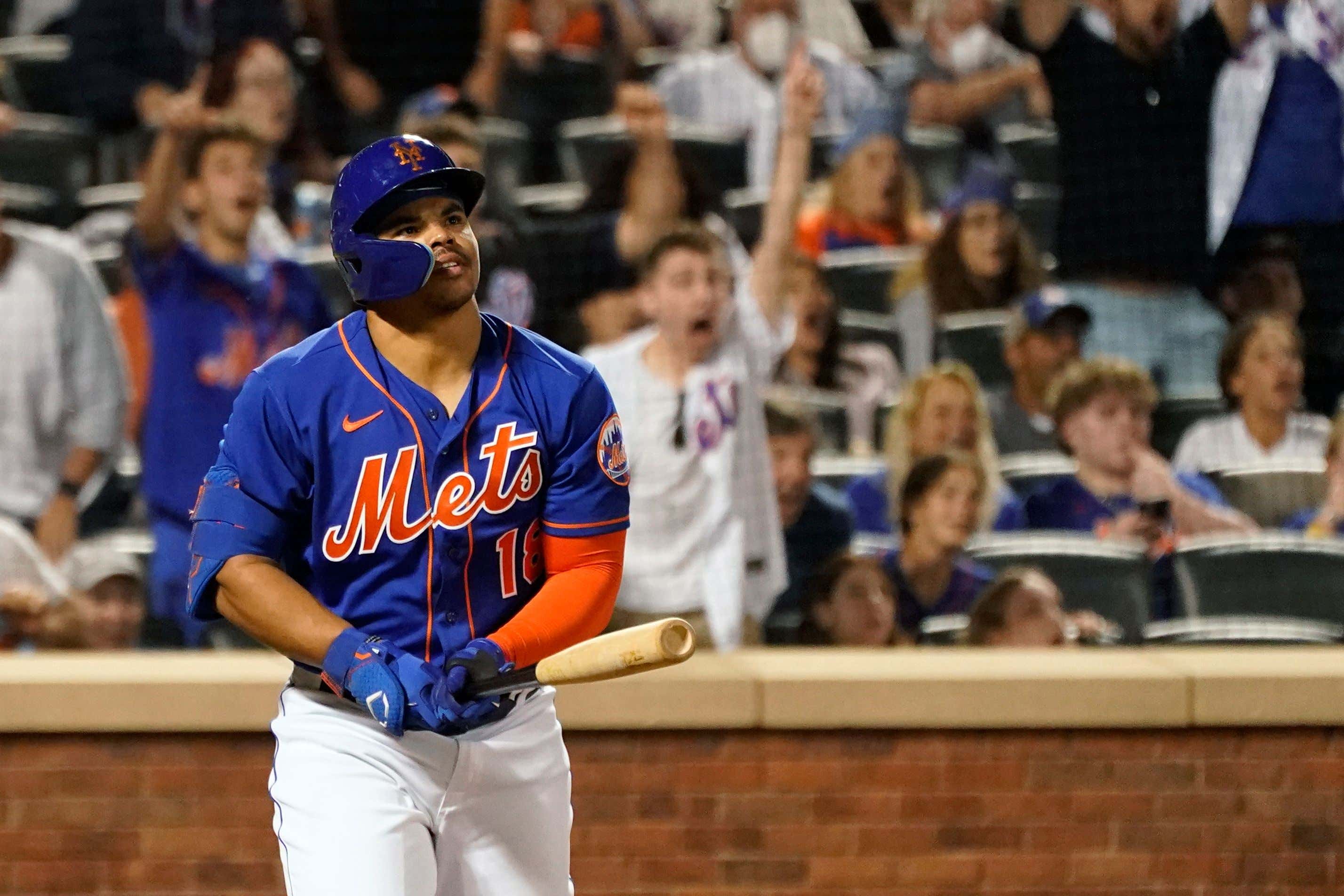 Obviously we like that when you’re named Plummer. But the bag and balls and nuts here are more about him just coming in like a bat out of hell and smashing a couple big flies in his first MLB debut. We get into it heavy on the show but debuts are just hard to pull off. There’s gotta be something special in the Queens air. Whatever the cause, it really seems like everyone on the Mets is putting up a good year. Maybe not career years for everyone, but if you’re wearing that uniform, you’re playing well right now. Or you’re injured. But chances are you’re doing well. Plummer is no exception as he effortlessly slides right into the spotlight on one of MLB’s hottest teams. The fact he’s a Brother Rice (Michigan) guy only makes me love him that much more.

Team of the Week 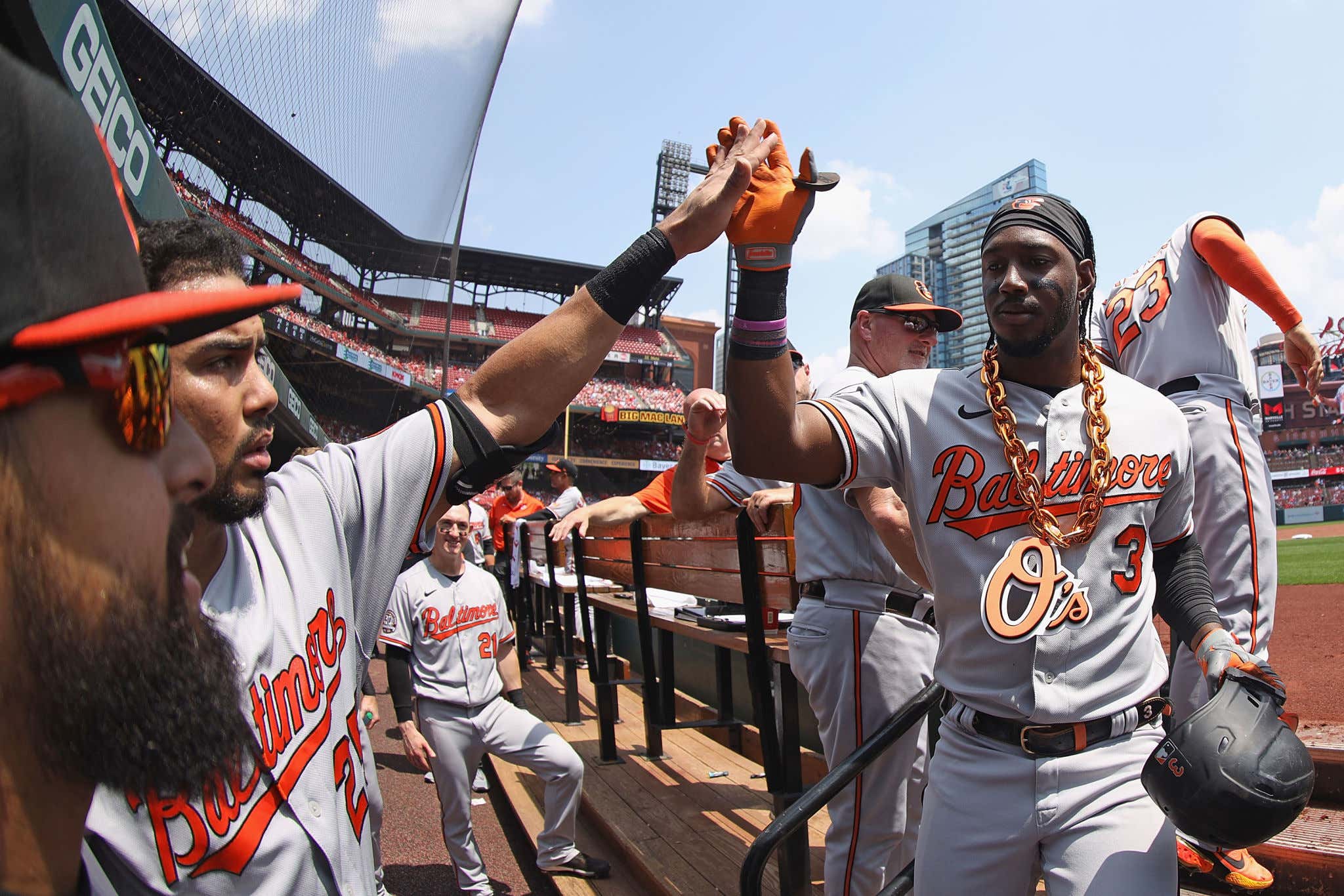 We don’t give this award out very often but they’re .500 over the last 10 since calling up Adley Rutschman. Just a massive series win for the Orioles over the weekend and an even worse 5-game series loss for the Red Sox. There’s a lot more work to do in Baltimore but right now you just have to enjoy the momentum as a couple weeks of .500 baseball deep into June goes a very long way. Are the Orioles confident and competent enough to keep it going? Very likely no but it will be fun to watch it play out. And needless to say they’re far outside any kind of Power Rankings.

For more on that, here’s this week’s blog

That's it for weekly awards. We might have a HR HR Award on Thursday if someone earns the recognition. Otherwise we're on to next week. Keep your eyes peeled for some filthy stuff and don't be afraid to tag us on social when you see it. Let's build that community.

On that front, go check out our show page. It’s an easy listen without having to be some fancy pants baseball fan. Definitely a show for the regular normal person that didn’t study mathematics.

As always, thank you very much for the support.