Now let's get right to the point here. Paolo is from Seattle. I'm sure he doesn't like the Thunder because of what was told to him. But saying he's a Sonics guy is insane. My man was 6 years old when the Sonics left. He was a fan for basically 2 years tops. You can't be *that* invested in two years when you're that young. Not unless you have to deal with Reggie Miller or MJ. Or you have a Jeffrey Maier type situation on your hands at a young age. But a team moving?

This is just a great excuse to make sure they don't draft you. Now, I'd rather play for OKC than Houston, but maybe Paolo just likes Houston better. City is far too big for my liking. You can't have what's basically two downtowns and get me all confused, basic rule I like to live by when it comes to cities. I like to know one area and stick to that. Houston is too big.

Frankly it's a bold strategy. But then again it's reported that the top-2 picks are already decided:

Jabari to the Magic, Chet to the Thunder. That all but means it'll be Paolo to the Rockets. Now obviously there's a ton of smokescreen and fake stuff out there, but this feels pretty locked. I kind of want every top tier prospect to come out and talk about how shitty Disney World is and how the Magic need their old jerseys back. Just rip them and see what they do at No. 1. Just a hunch but it won't matter because you may hate a team, but the moment they pay you millions of dollars you love them.

This is now a dare for the Thunder. They should take Paolo strictly for content reasons.

PS: Lying to get out of something? Paolo truly learned from the best. 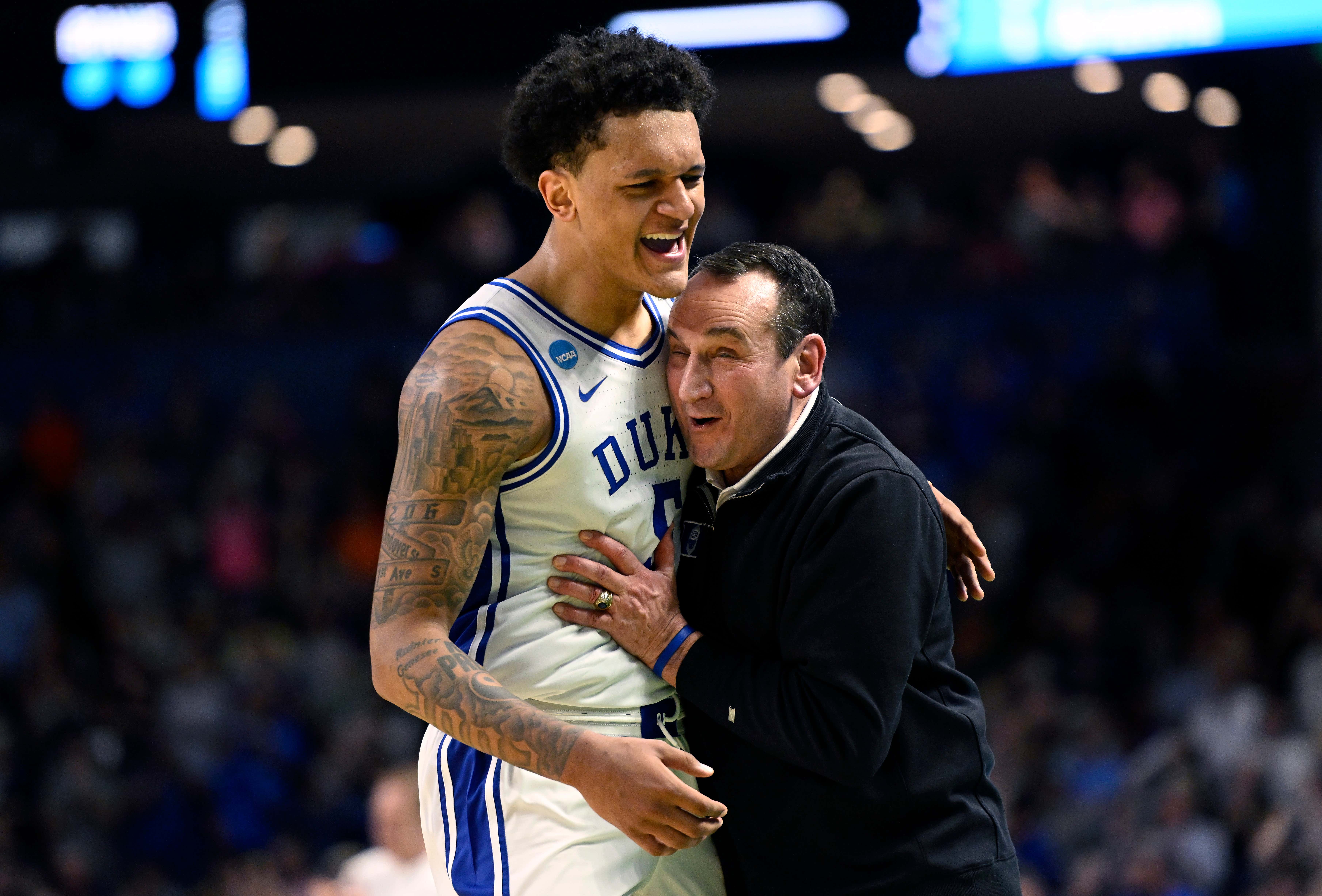