Welcome to the Haasterplan! All aboard the bandwagon !!! Conor McGregor has officially pledged his allegiance to team Haas ahead of the Monaco Grand Prix.

I couldn't agree more, geor2ie. I didn't know how badly I needed this collab until I got it.

Haas is one of those fan favorite teams that has been struggling for the past few years. This year they have a competitive car and have been off to a really decent start, but most of the fandom is due to team principal, Guenther Steiner. 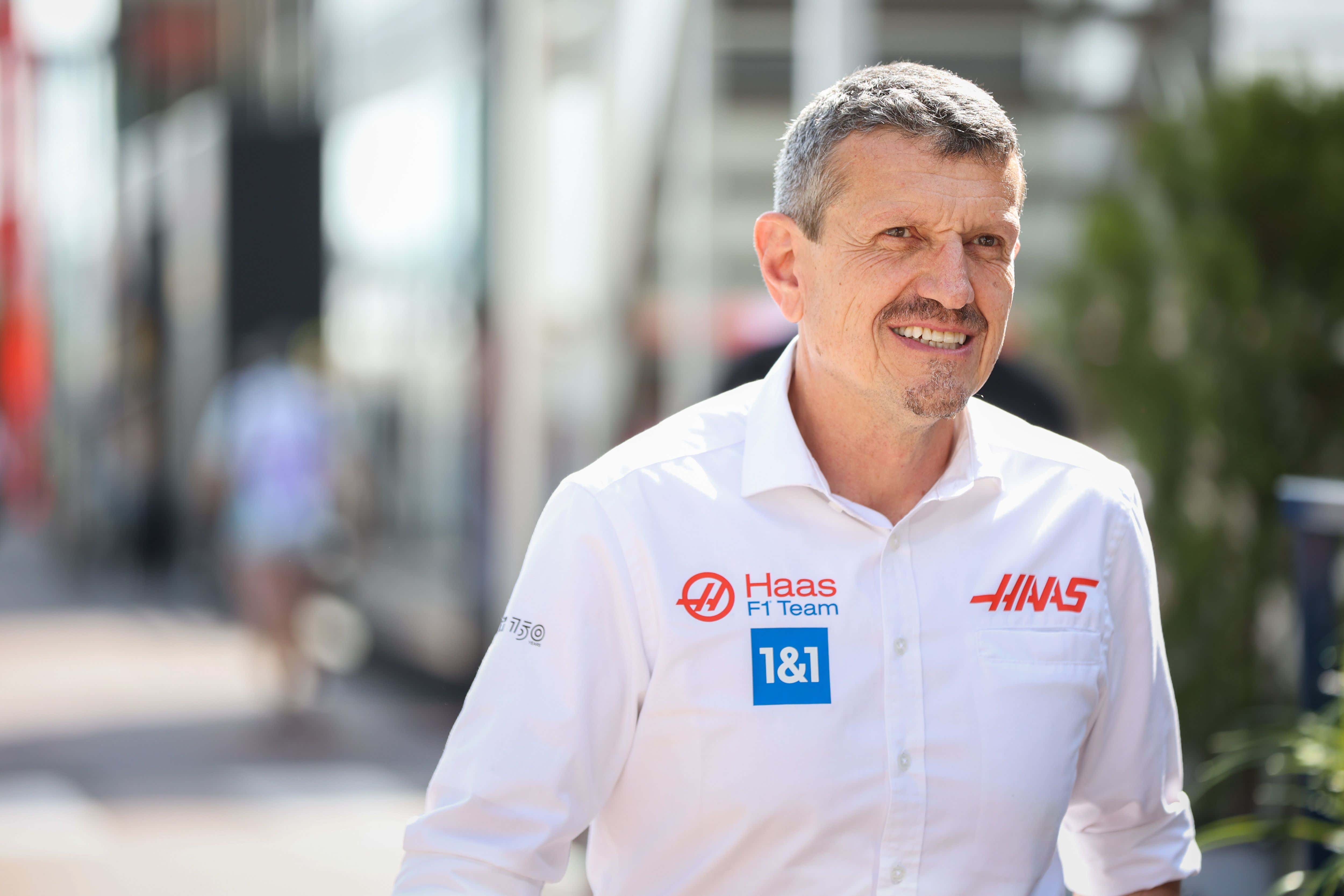 He completely stole the show for me when I watched Drive to Survive and he always has the most outrageous quotes you could imagine. Truly impossible to hate the guy.

Tomorrow is the Monaco Grand Prix - the most notorious, prestigious and well-known race on the Formula 1 circuit. It's also known for being one of the most BORING races on the entire calendar. The streets of Monaco are so tight and dangerous, that it's extremely difficult to overtake at any point on the map. So today we had qualifying and most people view this as the actual Monaco GP race. Where you start is typically where you finish unless so major chaos happens during the race. We do have some rain in the forecast for tomorrow, so some chaos could certainly be part of the equation…

At the end of today's qualifying, Q3 ended with Checo (Red Bull) and Carlos Sainz (Ferrari) crashing on both of their last flying laps.

This must've been terrifying for Checo as he was crashed first and then saw Perez coming down the turn…here's the crash from Sainz's POV.

The starting Top 5 will be:

PS: In his entire racing career, Charles Leclerc has NEVER finished a race at Monaco….he's 0-6…