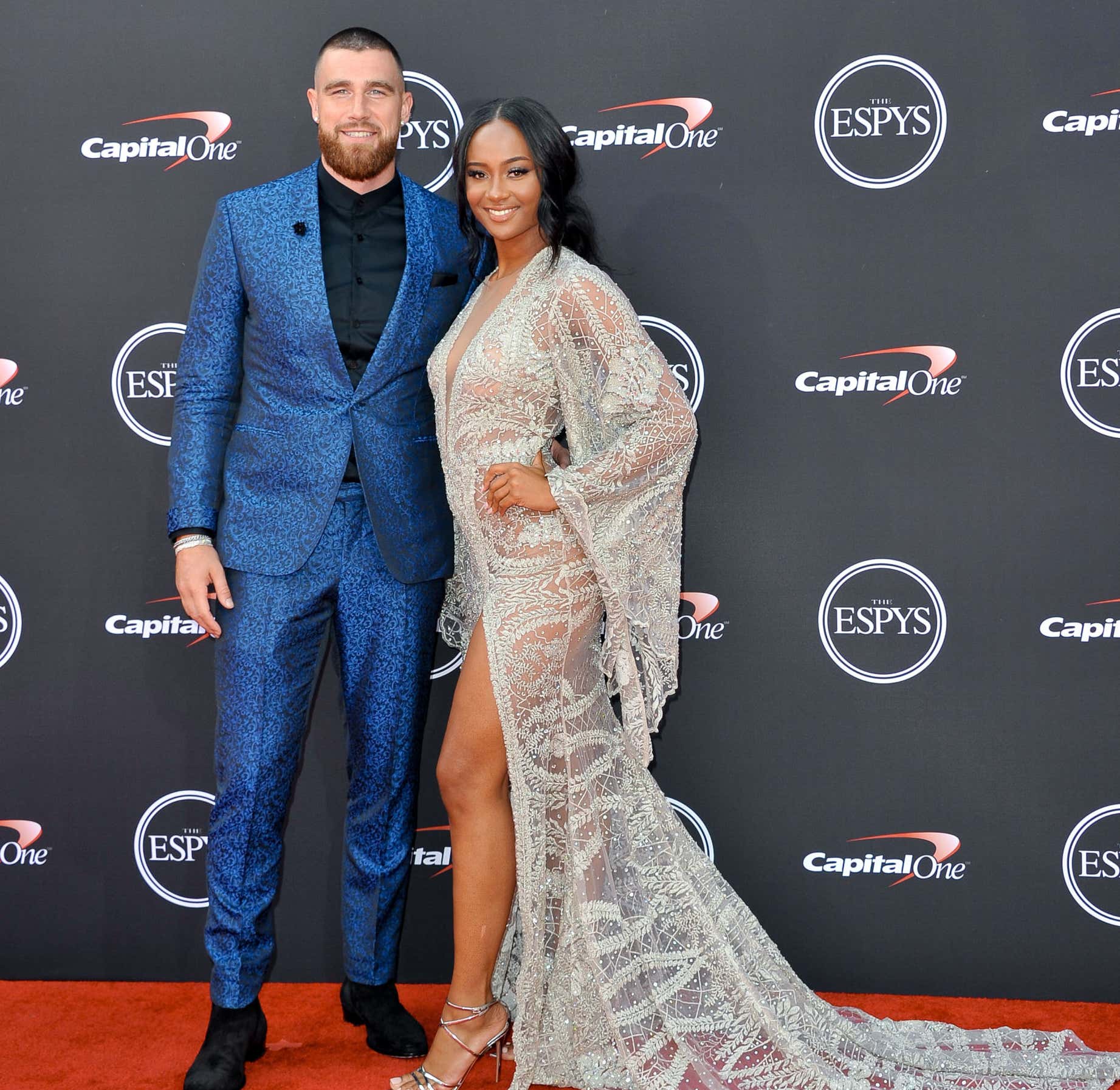 They dated for 5 years and throughout those years, Kayla got only $100 from Travis so do the maths and get how much he gave her each month. Travis Kelce was giving Kayla $3.7 each month.  Kayla had complained before about not getting expensive gifts.

Kayla Nicole caused the internet to go nuts when she went on IG Live to ask how women are able to afford designer bags and G-Wagons.She claimed she was forced to buy her clothes at Zara because she had bills to pay.

People thought it was odd because her boyfriend is Travis Kelce who isn’t hurting for money.

Real sad development on the battlefield of love as Travis Kelce and his long-term girlfriend Kayla Nicole appear to be no longer a couple. I think this is like the 5th time they've broken up, but this one may very well be the final straw. All of their pictures on IG together have been taken down. Gasp!

The real story here is why this happened. According to rumors this doesn't have anything to do with cheating, but more that Travis Kelce is a cheap bastard. In the 5 years they dated he apparently made Kayla Nicole split every bill, dinner, trip, etc. The intention was for her to prove she wasn't just in it for the money and actually liked him.

Love that mentality. Probably a really smart thing for most athletes to do if we're being honest. The thing is, that plays for the first year or two tops. Once you start dating for a long ass time, you gotta start picking up the whole thing. If you're going on vacation you gotta foot that bill. You got yourself a 4 year $57 million deal, you need to be the gentleman and shell out the cash.

Kayla’s friend explained, “Travis is very cheap. In the beginning he tried to make Kayla ‘prove’ that she wasn’t with him for the money . . . so she had to pay half of everything.” The tipster continued, “Half of every date, every trip, everything.”

Chivalry? Nope not for Travis Kelce. He may be telling her it's to prove she's not after the wallet, but deep down that man has no plans of running out of money like other pro athletes who have blown through their contracts in the past. The thought of him venmo requesting her on the first of every month for rent is simply incredible.

Welp, now it's off to the open market. I don't see the star NFL tight end or the smoke model having any issues finding a new partner.

Someone just get eyes on Stephen A.