Austin Butler is getting a ton of hype around his new movie & role as Elvis. We believe all the hype is warranted. If you have listened to us for awhile you'd know we've always been on the Austin Butler train. So, it's crazy for us to think Austin went from Chase's replacement in Zoey 101 to lining himself up for an Oscar nomination at the very least for Elvis.

Austin isn't the only one getting the hype too. It's been said many times that the Presley family is in full support of the movie & the film reportedly received a 12 minute standing ovation at Cannes Film Festival. Our expectations are high for this movie & we're very excited to see it.

One more time for Austin Butler, because if he didn't steal your heart in The Carrie Diaries then he for sure will in Elvis. 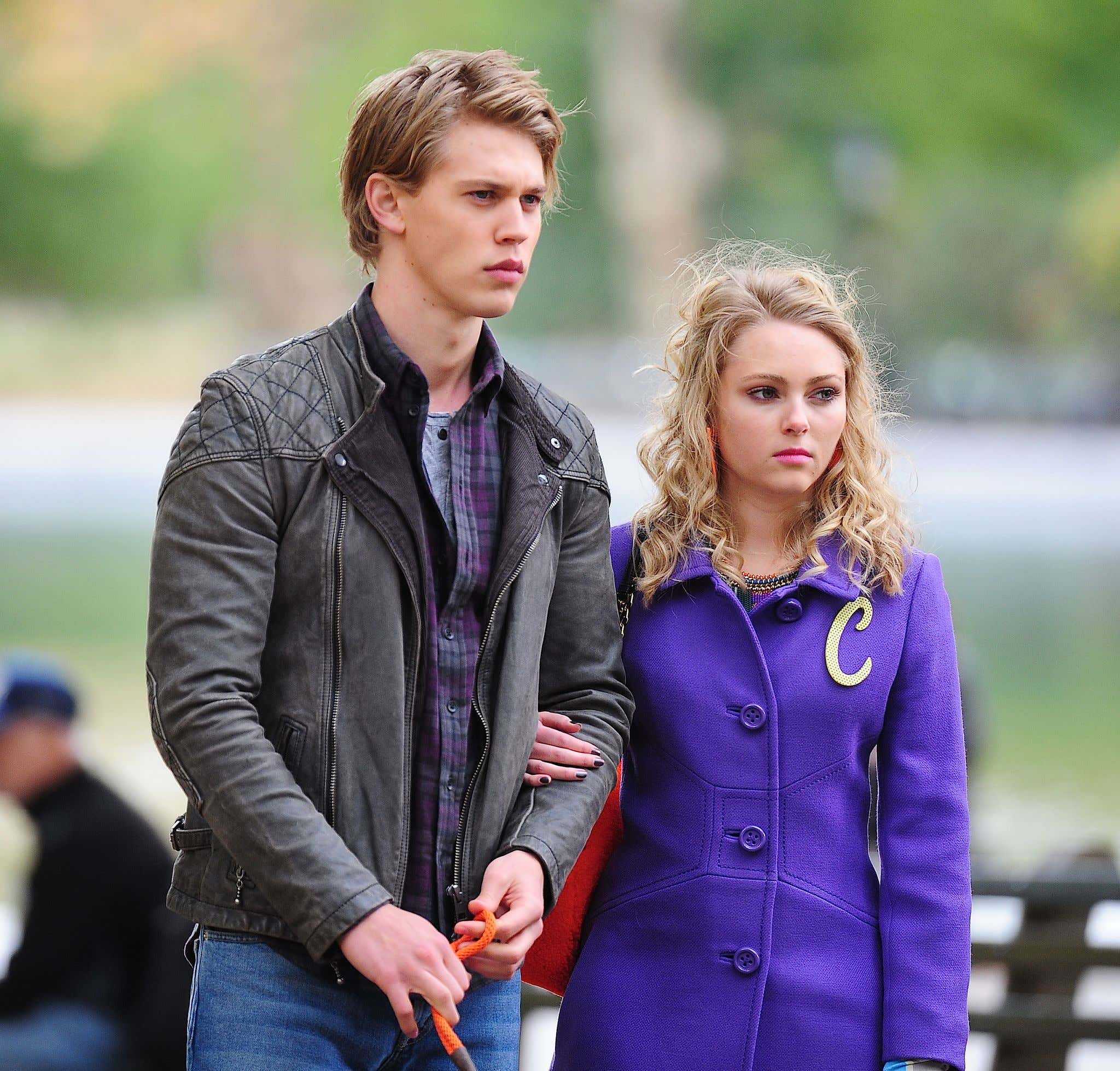 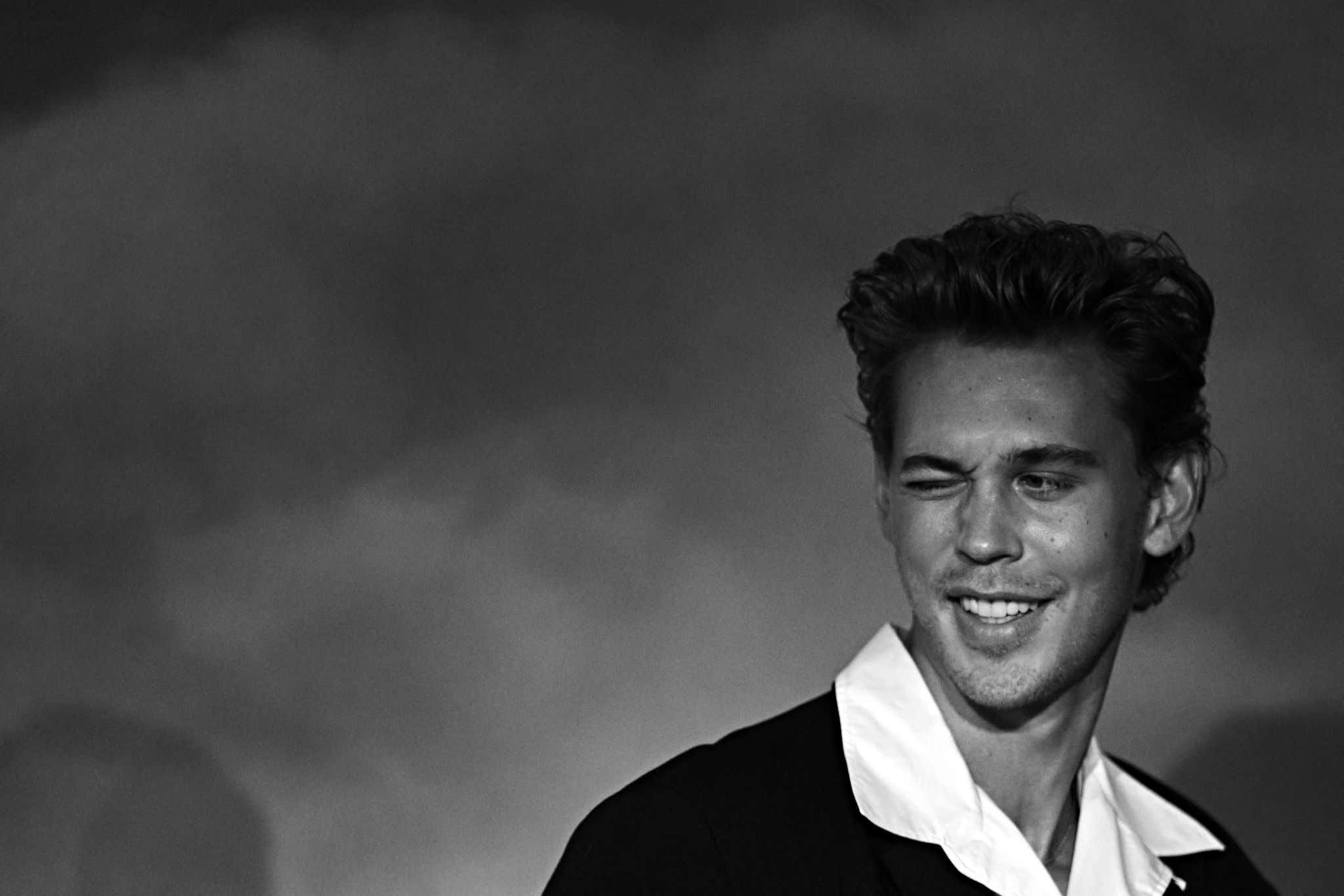 We also have an awesome interview with Dixie D'Amelio on her life & upcoming album!

chicks in the office+ 6 Tags