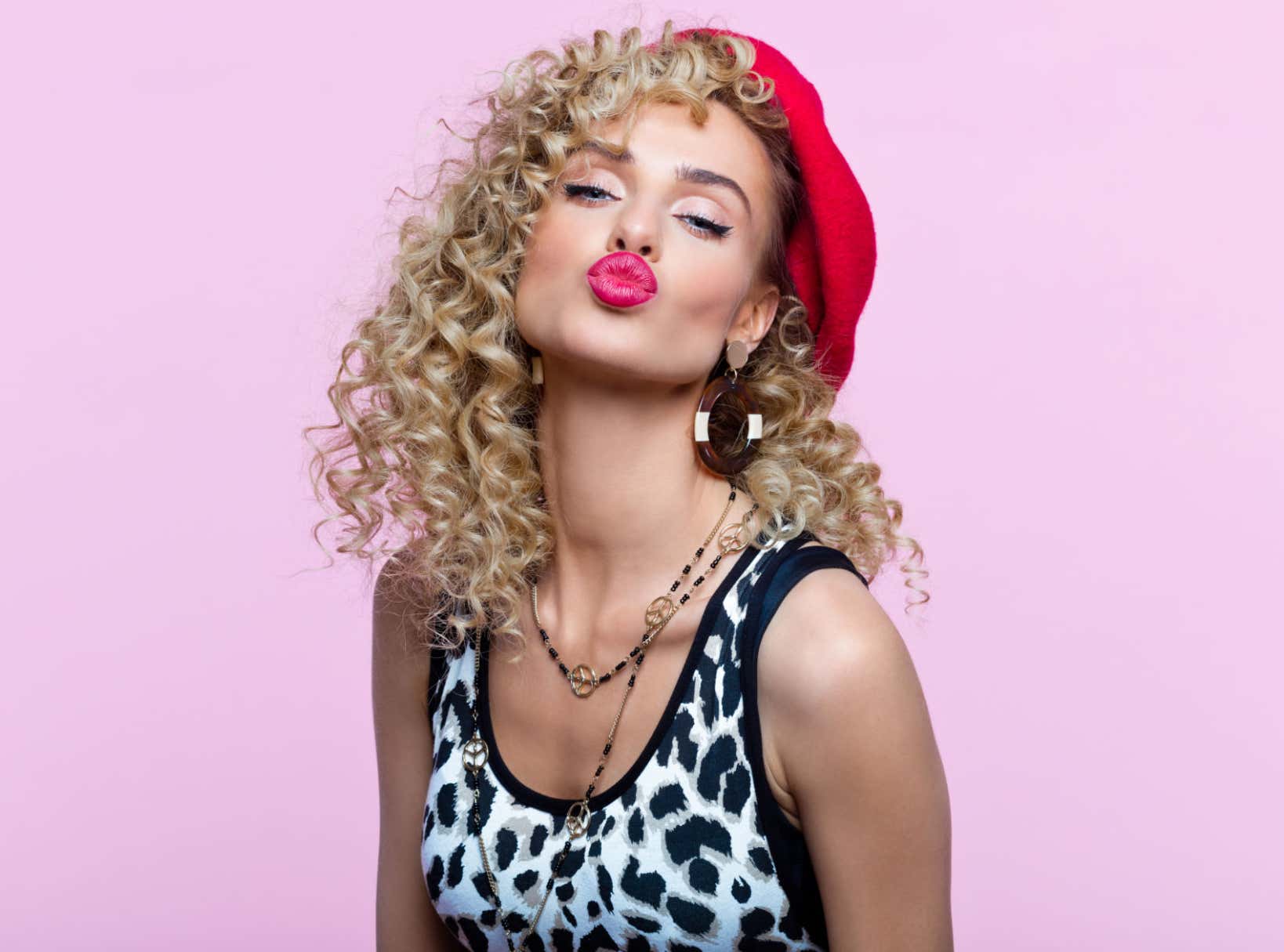 Pierre, ze French fighter pilot was away on an escapade Romantique to the French Riviera with his l'amour...

And so Pierre tilted her chin up and leaned in, but just before he planted one on her luscious lips, he poured a little red wine on them, and then kissed her passionately.

"I am Pierre, ze French fighter pilot, and when I taste ze red meat, I always enjoy ze red wine."

"Oh Pierre, that is so romantic, so sensual. Kiss me again, but lower this time…"

Pierre carefully unbuttoned her chemisier, unhooked her brassiere, and then lowered his head, but just before he began, he poured a little white wine on her breasts and then ravaged her.

"I am Pierre, ze French fighter pilot, and when I enjoy ze white meat, I always pair it with ze white wine."

"Oh Pierre, Pierre, so romantic, so sensual. Kiss me lower, kiss me lower!" she demanded.

And so Pierre got down on his knees, lifted her bustle, pulled down her culotte, and then lowered his head, but just before he began, he poured a little Cognac onto her perfectly trimmed mound and then set it ablaze.

"Pierre, Pierre, why have you set my pubiens en flammes?" she screamed, frantically trying to put out the fire between her legs…

"I am Pierre, ze French fighter pilot, and when I go down, I always choose to go down in ze flames!" 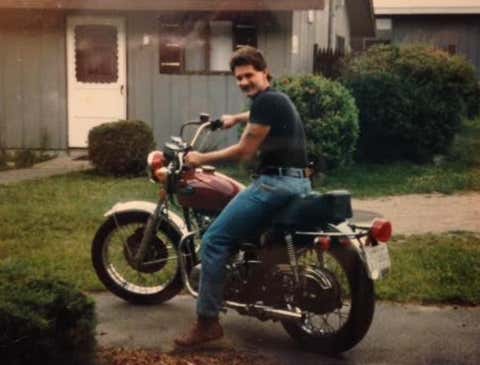 Celebrate the One-Year Anniversary of "Lighten the Fuck Up!" by purchasing an LTFU stretch-fit cap or short-sleeve tee and send a message to the world… (This is LTFU joke #91)