HE'S BACK, LADS! It wouldn't be a proper UFC London card without him in July, now, would it?! Paddy "The Baddy" Pimblett will take on Jordan "The Monkey King" Leavitt at the O2 on July 23rd in a matchup with high stakes: the loser is getting their grave flamboyantly danced on both literally and figuratively no matter what....

Don't let the twerking fool you, though - Leavitt is no slouch in the octagon and a big step up in competition from Paddy's last opponent, Rodrigo Vargas. He's on a two fight win streak currently, 10-1 overall (3-1 in the UFC), and "The Monkey King" has this NASTY slam KO on his record….

While I'm surprised Paddy is taking a bigger step up right away, I'm not too worried about our guy's chances here. I respect Jordan Leavitt's skill in the octagon a ton (and even interviewed him on My Mom's Basement after that slam), but his biggest strength is his crazy grappling/submission style, and Paddy is an incredibly talented blackbelt himself with a few flying triangle finishes to his name.

I think Paddy's gonna have the strength/power advantage and judo throw this sumbitch through the canvas too.

Oh, and the last time I told Dave about Paddy possibly fighting on this card, he seemed locked in on going - so we may see the return of UK Portnoy…. 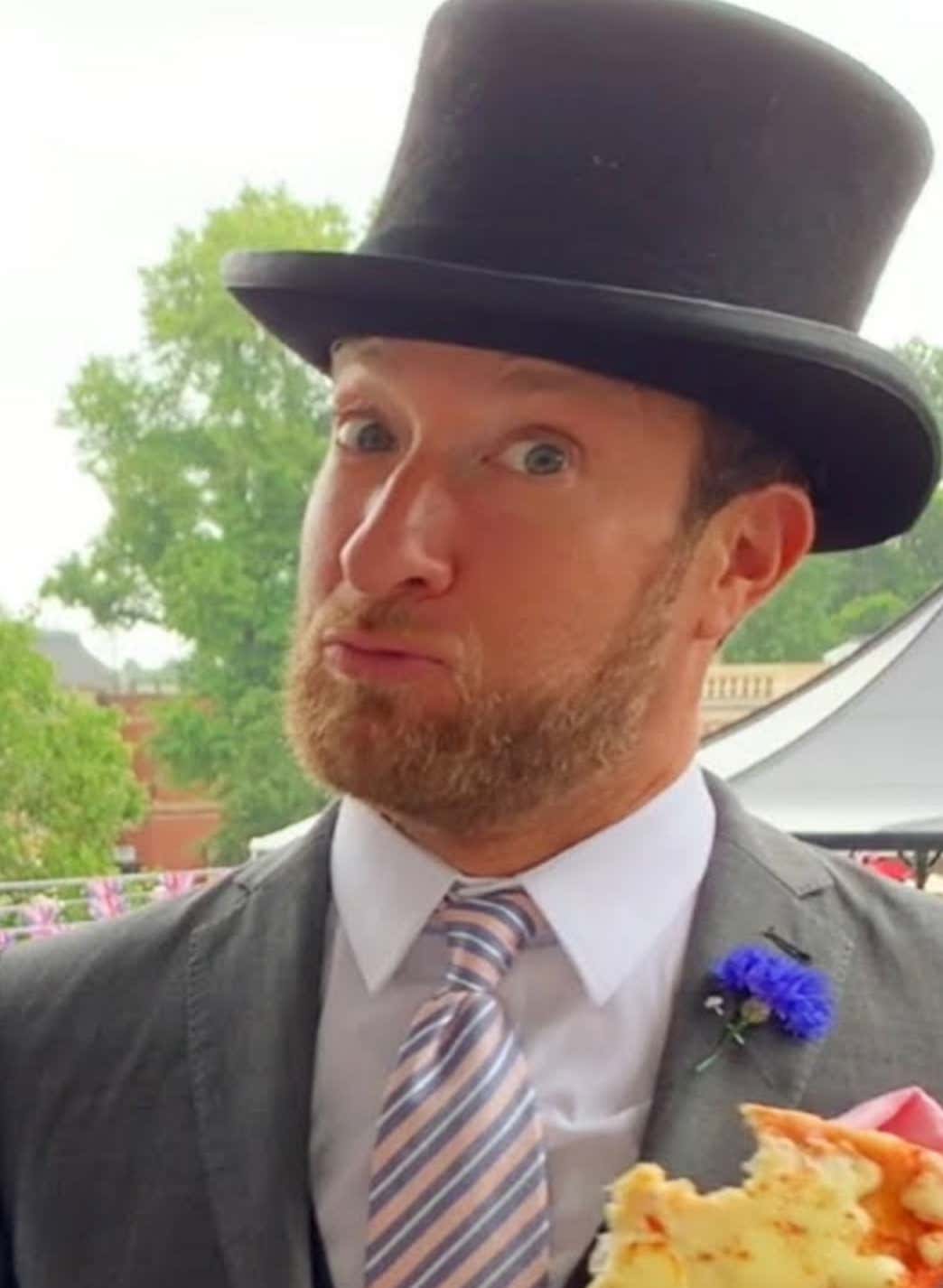