I certainly do, and since we're being honest, it was actually TWO times that I neglected to promote stuff for the company.

The first time was for our Black Friday promotion when all the content providers are urged to embed links and tweet pictures of merch in the hope that our followers will open their wallets.

The second time, was when we had to promote a cryptocurrency advertiser that was tied to our March Madness brackets.

And between those two instances, only a handful of people failed to answer the call.  And I will list those people now…

Since those two instances, here is a list of those people who are no longer with the firm…

Now, I am not saying that the departure of any or all of those people was a direct correlation to them not promoting the company when they were told to do so. And I hope that everyone mentioned above is INSANELY happy in their current endeavor.

I stay in close contact with Willie and know for a fact that he is thriving both personally and professionally. 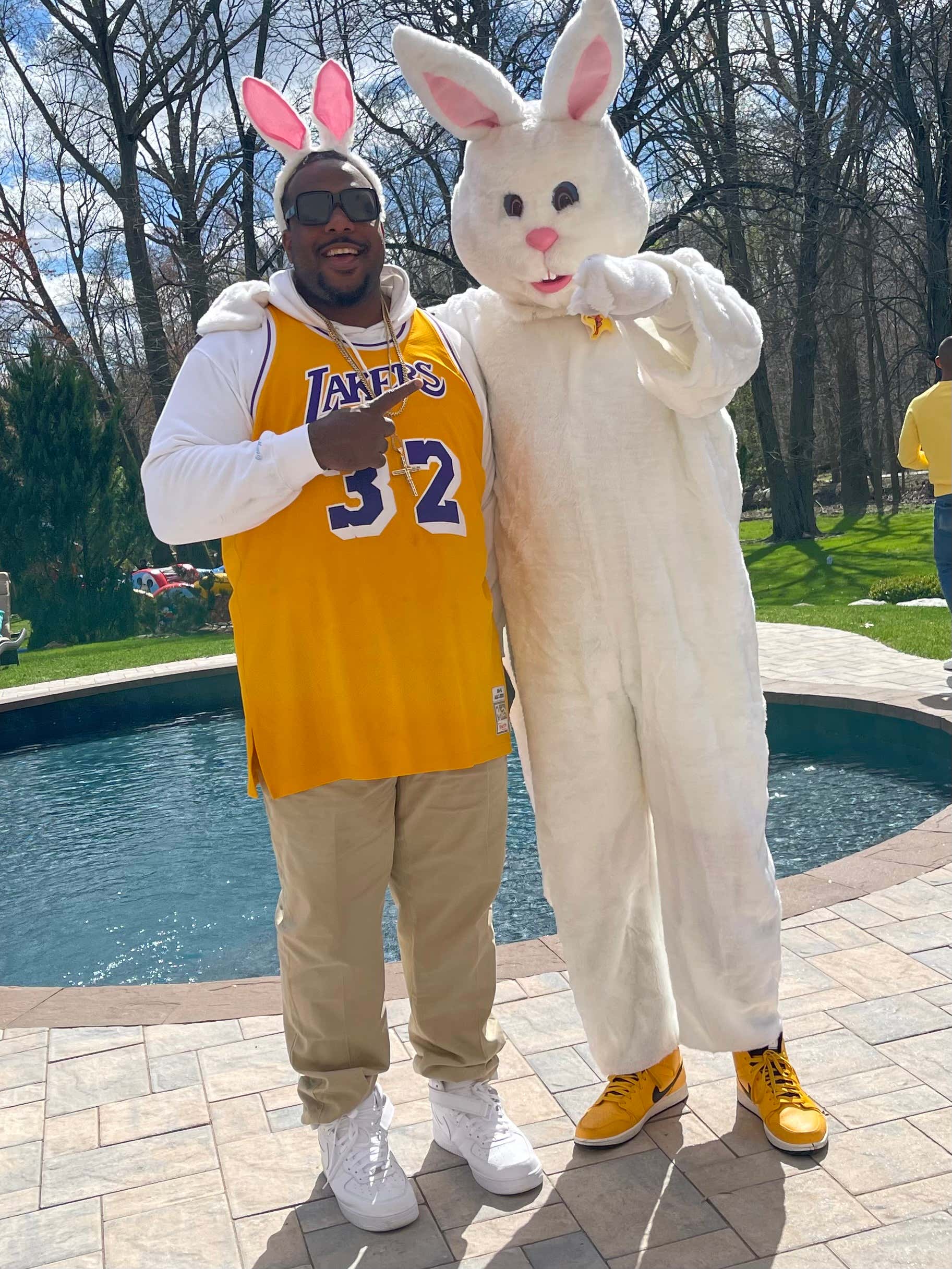 I am just stating facts, and those facts are the basis for why I will NEVER miss another opportunity to promote this company ever again.

Fast forward to last week, and a lovely young lady from the third floor asked me if I would be interested in promoting Father’s Day merchandise on the Barstool Store.

I immediately told this young woman, “Not only will I promote it, but I will also gladly whore out at least two of my children to help with the promotion.“

And with that, I present to you the Barstool Store's Father’s Day Promotional Video. It’s titled “Take Your Child To Work Day“… And I think after watching it, you’ll agree that Rico Bosco is far and away the star of this little commercial…

While I have you here might I recommend on your next trip to the Barstool Store that you take a look at a brand new hoodie emblazoned with the brand new Barstool Boxing logo on the chest and on the back.

I wore it last week when I CRUSHED the ringside reporting for RnR and I will be wearing it when I am boots on the ground for Canelo vs GGG Part III in September.

It was designed by me and I get absolutely no credit nor money for how many are sold, but again, I don’t give a fuck… I just want this firm to sell some merch.

Thanks for listening, and take a report.