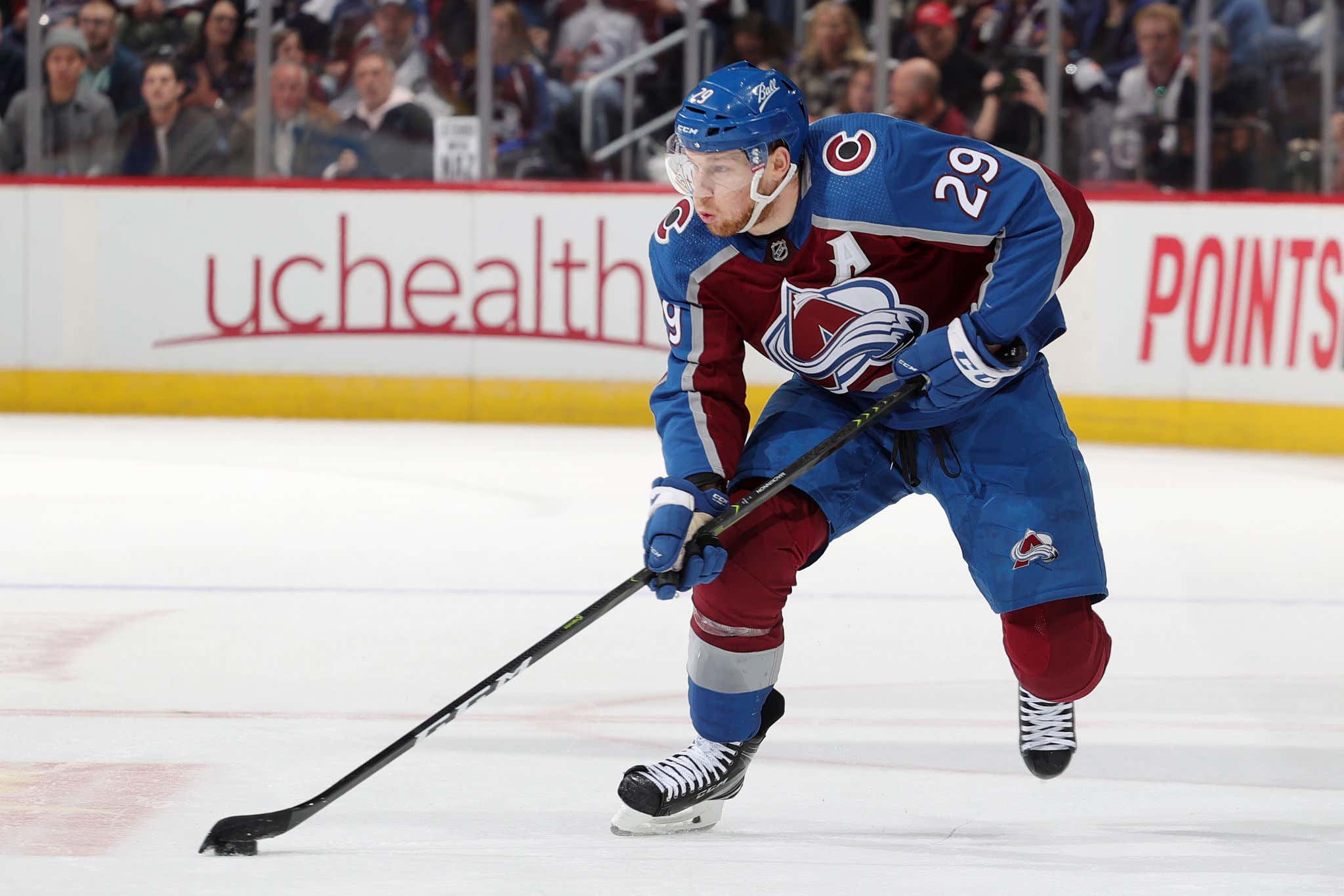 This is the year to do it. The NBA Playoffs are a total joke with blowouts all over the place. You get people like Mintzy who are bored of watching ass kickings every night in the NBA and quickly change the channel over to watch some puck.

You want to capture Mintzy as a lifelong hockey fan? You want Mintzy to become the biggest hockey guy on the planet? Because I sure as heck do. And the easiest way to do that is to give him Nathan MacKinnon vs Connor McDavid in the Western Conference Finals. The two most electrifying players on ice going tit for tat every night in a 7-game series.

The only issue is that the St. Louis Blues appear to be hellbent on preventing that from happening. I mean all those bastards had to do was just sit back for the last 2 and a half minutes of that game. The series would have been over and we'd be moving on to bigger and better things. Instead…

Bunch of Tommy Try Hards out there. Whatever. Obviously it's still a long road ahead for the Blues. They still need to win 2 more games in a row. But c'mon. Give the people what they want. Give the game of hockey what it needs. Do the Blues think they're bigger than the game? If I'm Bettman, I'm looking to screw the Blues over in every which way if they mess this up.

If you thought that McDavid was already playing like a sicko these playoffs, just wait until he has to dial it up even more when Mike Smith is getting carved up by the Nate Dogg every night.

Sidenote: Might be "galaxy brain" thinking here but I truly believe the Avs win that game last night if they didn't have to take the time to clear all the hats off the ice after that MacKinnon goal. It gave St. Louis just enough time to get there shit together for that final 2:30. Are hat tricks actually bad? Hard to say.