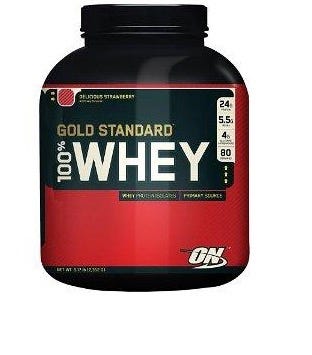 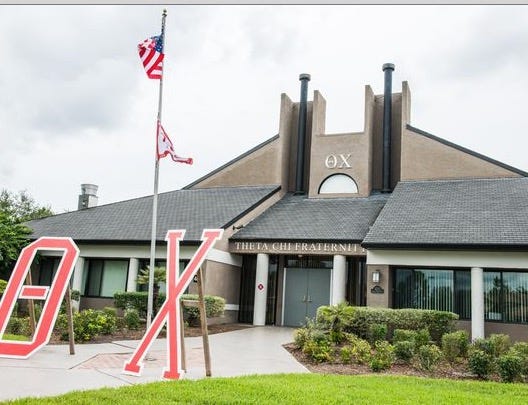 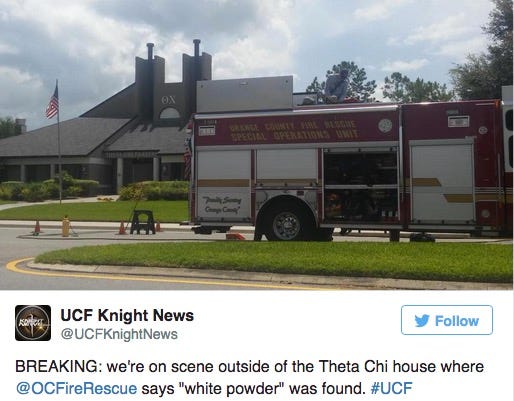 UCF - When a suspicious white powder was found at the UCF Theta Chi house, Orange County Fire Rescue made its whey to campus to get the scoop. After two rounds of tests, officials found the substance to be no more than protein powder.

A cleaning crew was preparing the fraternity house for sorority recruitment Friday when they found a cup of powder, said UCF Police Department spokeswoman Courtney Gilmartin. After reporting it to UCF PD, Greek Park Drive was temporarily shut down and about 30 people were evacuated.

A first test indicated the substance was protein powder, but fire rescue ran a second helping just to be sure — which also proved to be no more than a harmless way of bulking up.

Theta Chi released a statement on Facebook clarifying what happened, saying a representative from UCF found a cup of BCAA workout protein powder and informed authorities assuming it was an illegal substance.

“The gentlemen of Theta Chi do not promote the use of any illegal substances and are committed to a zero-tolerance policy on the matter,” according to the post.

When bulk season goes wrong. When Swole Life gets your house shut down and raided by the cops. When #Gains…ah fuck it, you get the point. Welcome to fraternity life in 2015. Where you can’t have a scoop of protein powder lying around without a full scale investigation by the local PD. Running tests not once, but TWICE on your whey. Wouldn’t be surprised if the administration used this as an excuse to shut the chapter down for a semester for “aggressive lifting” and Jezebel runs a 5,000 word expose on supplements contributing to fraternity rape culture.

Could have saved the police and fire department a whole lot of time if someone just explained to them beforehand that Theta Chi doesn’t do drugs and has a zero tolerance policy about them. 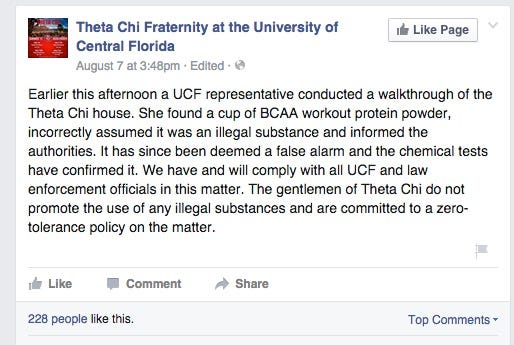