NBC - A leading adviser to the World Health Organization described the unprecedented outbreak of the rare disease monkeypox in developed countries as “a random event” that might be explained by sexual or close, physical contact at two recent mass events in Europe.

In an interview with The Associated Press, Dr. David Heymann, who formerly headed WHO’s emergencies department, said the leading theory to explain the spread of the disease was sexual transmission among bisexual men at two raves held in Spain and Belgium. Monkeypox has not previously triggered widespread outbreaks beyond Africa, where it is endemic in animals.

“We know monkeypox can spread when there is close contact with the lesions of someone who is infected, and it looks like sexual contact has now amplified that transmission,” said Heymann.

That marks a significant departure from the disease’s typical pattern of spread in central and western Africa, where people are mainly infected by animals like wild rodents and primates and outbreaks have not spilled across borders.

To date, WHO has recorded more than 90 cases of monkeypox in a dozen countries including Britain, Spain, Israel, France, Switzerland, the U.S. and Australia.

First off, this shit is fucking disgusting.

Monkeypox typically causes fever, chills, rash, and lesions on the face or genitals. It can be spread through close contact with an infected person or their clothing or bedsheets, but sexual transmission has not yet been documented. Most people recover from the disease within several weeks without requiring hospitalization. Vaccines against smallpox, a related disease, are also effective in preventing monkeypox and some antiviral drugs are being developed. 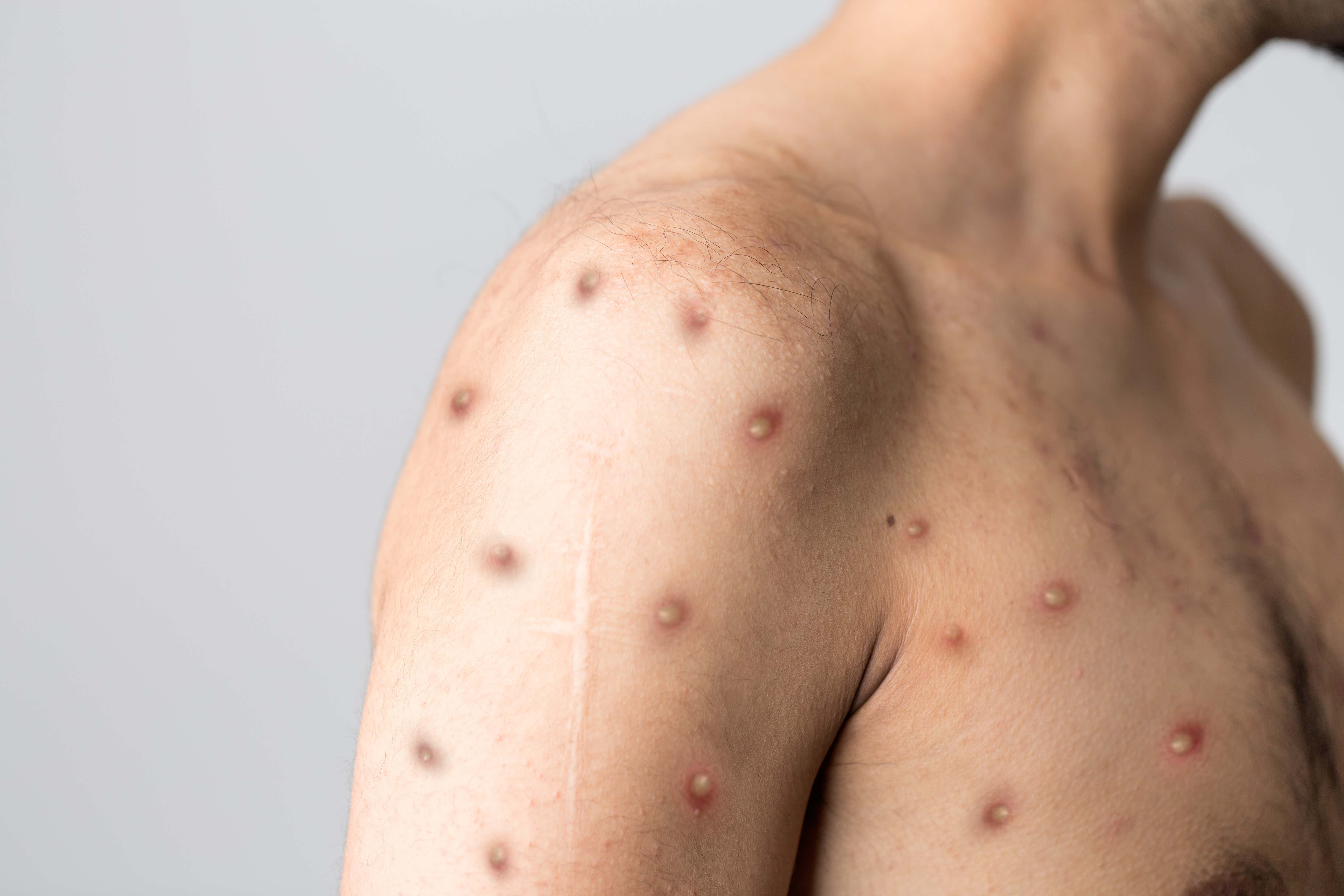 Secondly, I get the whole PLUR lifestyle is about open and free love. If you are into the rave life you're either on board with PLUR or you're fuckin out.

I don't know what the word stands for I just know it basically entails dressing in fishnet and see-through everything, rolling your balls off, and fucking everything.

Back in the Blackout days I saw it all. I had a birds eye view from the stage of the debauchery that takes place on the floor of these types of shows. Especially right in front of the stage in what is called "the pit" area.

Back before we blew up and started doing arena shows, we did clubs and theatres who used bike racks as security rails in front of the stage.

Those things basically just functioned as glory holes if we're being honest. I saw more kids piss through them right onto the floor, puke over them, or catch reach around hj's than you could ever imagine.

(Eventually, we upgraded to big boy rooms and venues where they had the real deal security fences)

But back in those back rack days, it was nothing but hands down pants as far as the eyes could see.

I guess that's what molly does to a person so it should come as no surprise that patient zero for this new monkeypox bullshit has been linked to raves in Europe.

(Sidebar - When I think of European Raves a shiver goes up my spine and I picture pyro, human trafficking, and Rammstein.

I've had people invite me to "Tomorrowland" for years now and I always pussy out because I don't want to end up in a warehouse somewhere strung out on dope being used as a sex slave for sheiks who got a fetish for lanky tanned guys with big noses and big ears. I've seen all the Taken's. I know how shit goes down over there and I'm all set.)

So in order to prevent the NWO, WHO, CDC, WWE, GOP, ACLU, and whatever other acronyms run the world now from locking us all back down again this fall and winter, we need to nip this shit in the bud immediately.

The euro's will never stop raving sadly. So getting them to stop throwing these things is a non-starter. Which is why we need to educate them to stop fornicating at these festivals.

Apparently giant lesions and balls of puss all over somebody's body isn't a big enough turn off for some people. So we'll have to go the mental route and remind them of the hell that 2020-2022 was and that their selfish actions trying to get a nut off while Tchami drops "Promesses" will lead us all back there. Graphic and disgusting I know.

But we're all in this together.