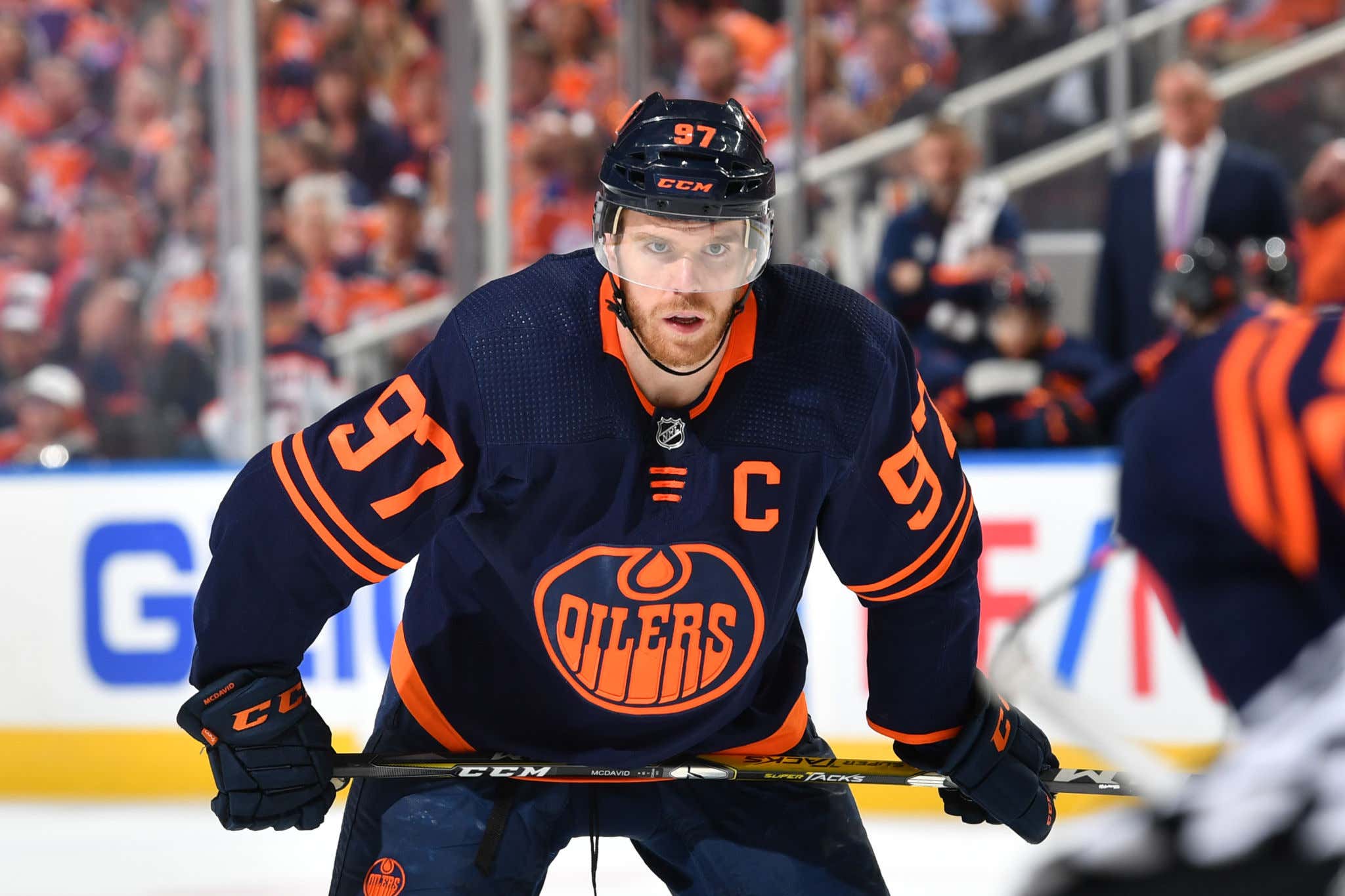 Obviously when it comes to Gretzky stats, you have the "unbreakables" like most career goals and assists and points. You have the 10 Art Ross Trophies. You have the most Hart Trophies. The single season goals and assists and points. But my favorite thing about Gretzky stats is that you can come up with any random NHL stat you want, and most likely the record holder is going to be 99. The most shorthanded goals scored in the month of December. The most career points scored on the day of your cousin's boss's birthday. Most assists on a night of a full moon. Gretzky was just so much better than literally any other human on the planet at playing hockey that it doesn't matter what numbers you were keeping track of, he was going to have the most. An off night for him would still be a career night for most.

We're 3 games in to the 2nd round and he would have pretty much already locked up the Conn Smythe in any of those years.

But the most impressive stat of McDavid's run so far in the 2022 Stanley Cup Playoffs? Well he's done something that not even Wayne Gretzky has done.

First player in NHL history. Again, typically when there are random stats like "most multi-point games in first 10 games of a single postseason" the answer is always Gretzky. Not this time around. There's another hockey playing alien who has tricked everyone into thinking they're human and his name is McJesus.

One of my favorite things about the Stanley Cup Playoffs is that it used to not matter if one team had the best player or not. It took a total team effort. It's not basketball. It's not like one player can simply overtake a series and win it on his own. It wasn't like whatever team had LeBron James was guaranteed to make it to the NBA Finals that year. I don't think that's the case any more. Connor McDavid might just be that much better than anybody else who gets out on the ice with him. Sick bastard.