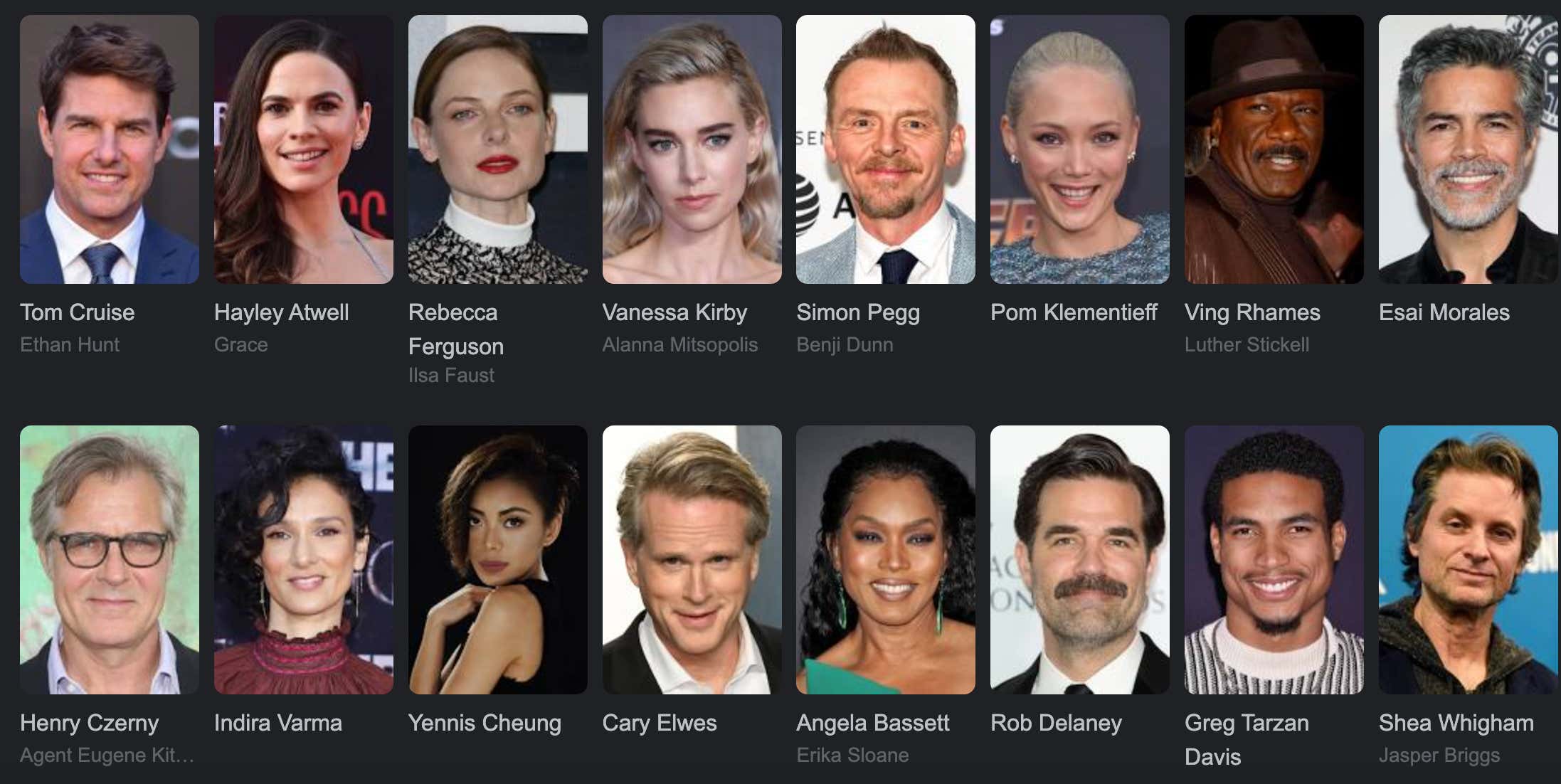 I got two words for this: Hell yea.

MI: Fallout was one of the greatest action movies I have ever seen in my life, and this sequel looks like it is going to either match or exceed what they did in that movie. We got quick glimpses at some of the new cast members like Paul Klementieff, Esai Morales and Hayley Atwell which was cool. More importantly, though, we got a look at the returning Henry Czerny, who is reprising his role as Kittridge from the original movie. I think he has such great dickhead vibes and couldn't be happier that he is back on board.

We also got quick looks at some of the stunt work that we have only seen freehand footage of so far.

Both Cruise and director McQuarrie, who made the last two movies together, have a great understanding of what makes these movies work. There are only so many world-threatening espionage plots in the world you can write, so focus on making the way you resolve them count. They have a huge emphasis on practical effects vs. CGI, great fight sequences and, obviously, great stunts.

I'm going to hold myself over for this year+ wait by watching one of my favorite fight sequences ever on repeat.

This comes out July of next year.