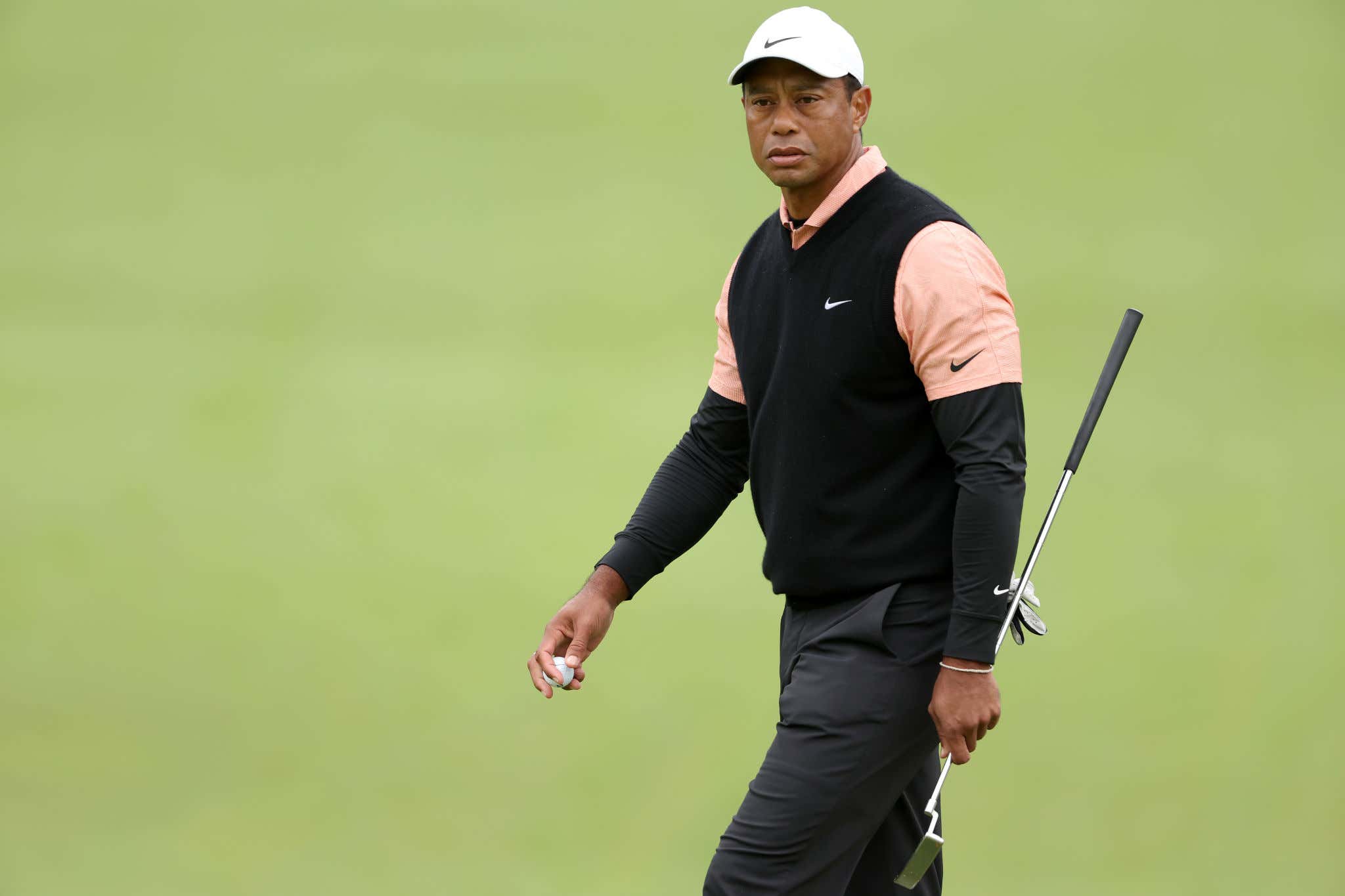 Man. I know the round today was a grind and was tough for everybody involved but.. man. Did not expect the ol WD here regardless of how sideways Saturday went.

The Masters experience was based on just the fact that he showed up and made it thru 72 holes. That was an accomplishment in itself. But selfishly we all wanted to see progress this week. Making the cut was sweet but not finishing the job regardless of performance sends all kinds of alarm bells that Tiger Woods is just not ready to compete at a major championship level.

I know that sentiment means a lot to him given his love for St Andrews. I know he not only wants to compete, but also contend at his favorite course on planet earth. But today casts a lot of doubt on that idea. It’s not like Tiger to pack it in like he has tonight. I’ll be holding my breath for the time being, and so will the golf world.