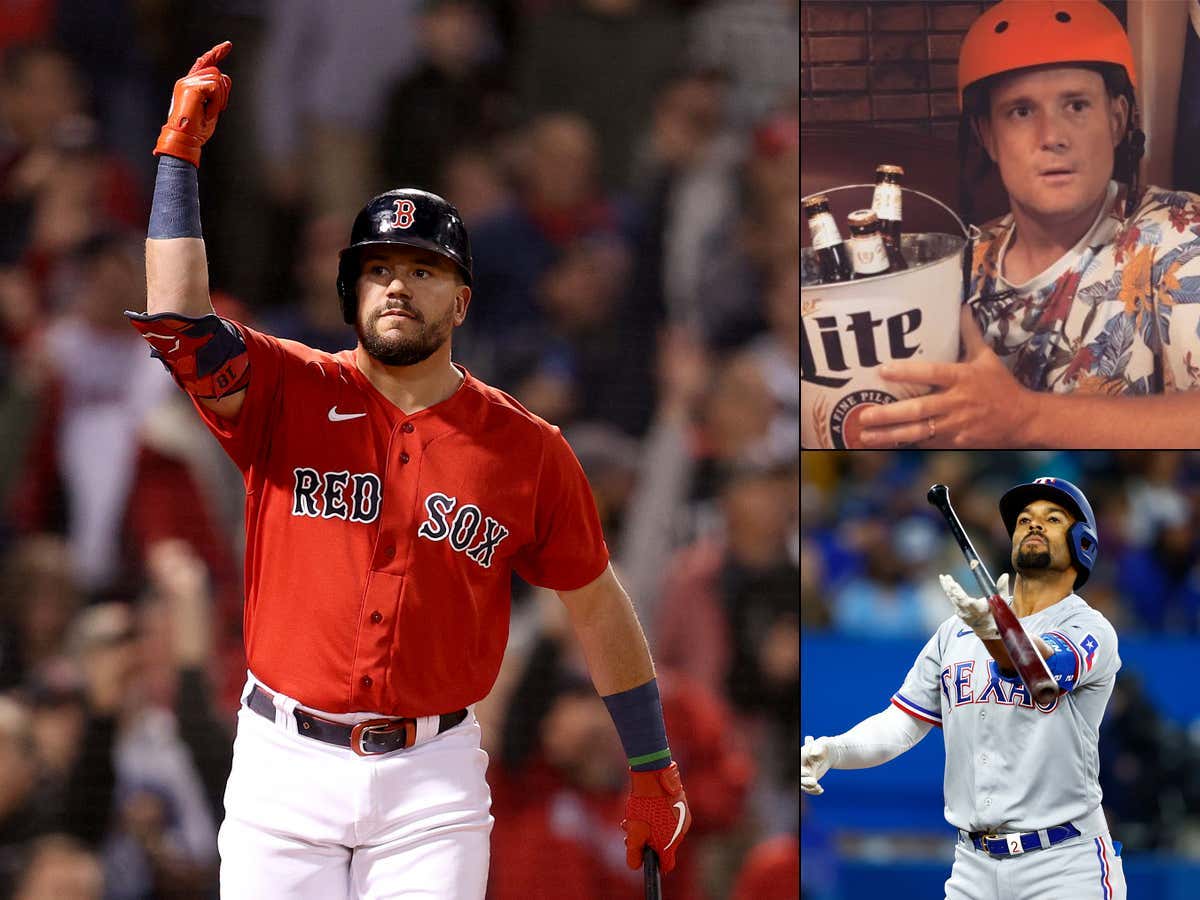 I was getting roasted this week for including the Rangers and Red Sox in my bottom 5 and turns out rightfully so!

I want to explain myself but first I'll turn your attention to the part of the show where I actually explain myself in real time. How about that for convenience. Literally here the bullshit from the horse's mouth:

The truth is I put together my power rankings for Monday's recording, which goes out Tuesday morning. But then I moved Power Rankings back to Thursday's episode because I think it's better to have Power Rankings going into the weekend series vs. coming out of them. Idk if that's a good idea but that's how we got here.

So now it's Wednesday and we're recording for Thursday. So I drag the Rangers and Red Sox for wildly unperforming. Especially against expectations. Blah blah blah. Starting pitching. You name it. Everything sucks.

Since Monday? Both teams are a combined 8-2 while scoring 61 runs. Strike a blowout from the record and the run differential is like +25. Just an unreal turn of events since I opened up my big fat mouth.

I'm writing this blog to publicly say that I'll get better as the season goes on. I'm definitely not a moron, but this doesn't really help that argument. You guys can roast me as long and hard as you find necessary. Just please understand I'm trying my best and didn't know both squads would completely turn around on the back of my bad take. Who knew I was this influential?

Answer: Jake Arrieta. That's why we started a podcast together which just so happens to be Starting 9 for Barstool Sports. You guys can and should subscribe here for all the baseball takes this season.

Thank you for the support even if I'm a big dumb idiot sometimes.