A couple of quick thoughts on all this:

- Suddenly splitting up Season 4 into two parts makes a lotttttt more sense now that we know they have a straight up 2.5 hour movie to finish things off. I can already feel my ass falling asleep as I try to binge the last three episodes in a cool 5.5 hours since the Stranger Things end credits theme triggers some Pavlovian response that makes me feel like I must watch the next episode until I pass out.

- It goes without saying but holy shit do the kids look old. Time, hormones and shooting delays due to covid will do that. But seeing these kids grow up so quickly in only four seasons is as wild as seeing the Buddy Boeheim and Carmelo Anthony video.

- I hope Will gets unlimited swirlies for this haircut 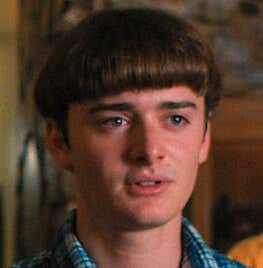 - I've been on TV show reddit boards long enough to know that this crossword puzzle will somehow include a bunch of Easter eggs for all things that happen in Season 4. 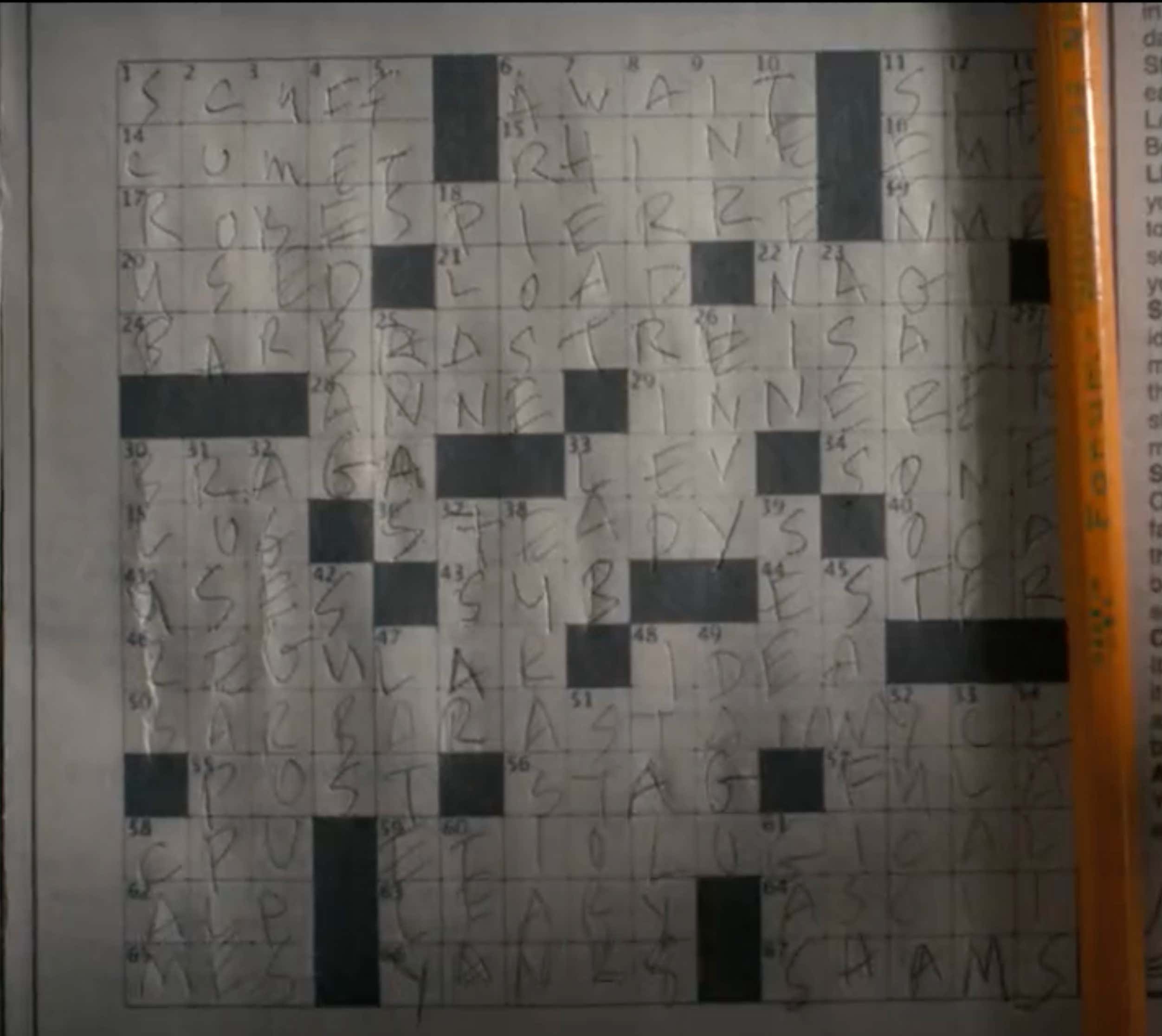 - The picture guessing scene reminded me of Peter Venkman doing the same thing with shapes as he tried to get in that blonde's pants.

Dr. Venkman: Decent scientist, legendary cooze hound (I'm bringing cooze hound back because I heard it in The Sopranos once and loved it ever since).

- Suddenly being a diehard fan of Eleven feels a little icky now that she has a body count that includes a bunch of kids. That being said, I guarantee the younglings scene at the Jedi Temple from Revenge of the Sith wouldn't have gone down the way it did if Eleven was training there. This sounds way too much like something Mark Wahlberg would say but I stand by it. I also hate how much this gif makes me giggle every time I see it because it is darrrrk.

Robbie and I will be covering Stranger Things on My Mom's Basement as long as the people on the third floor #keepthebasementlightson for us. So make sure to subscribe, leave 5 star reviews, comment, or whatever us is necessary to trick the algorithm.