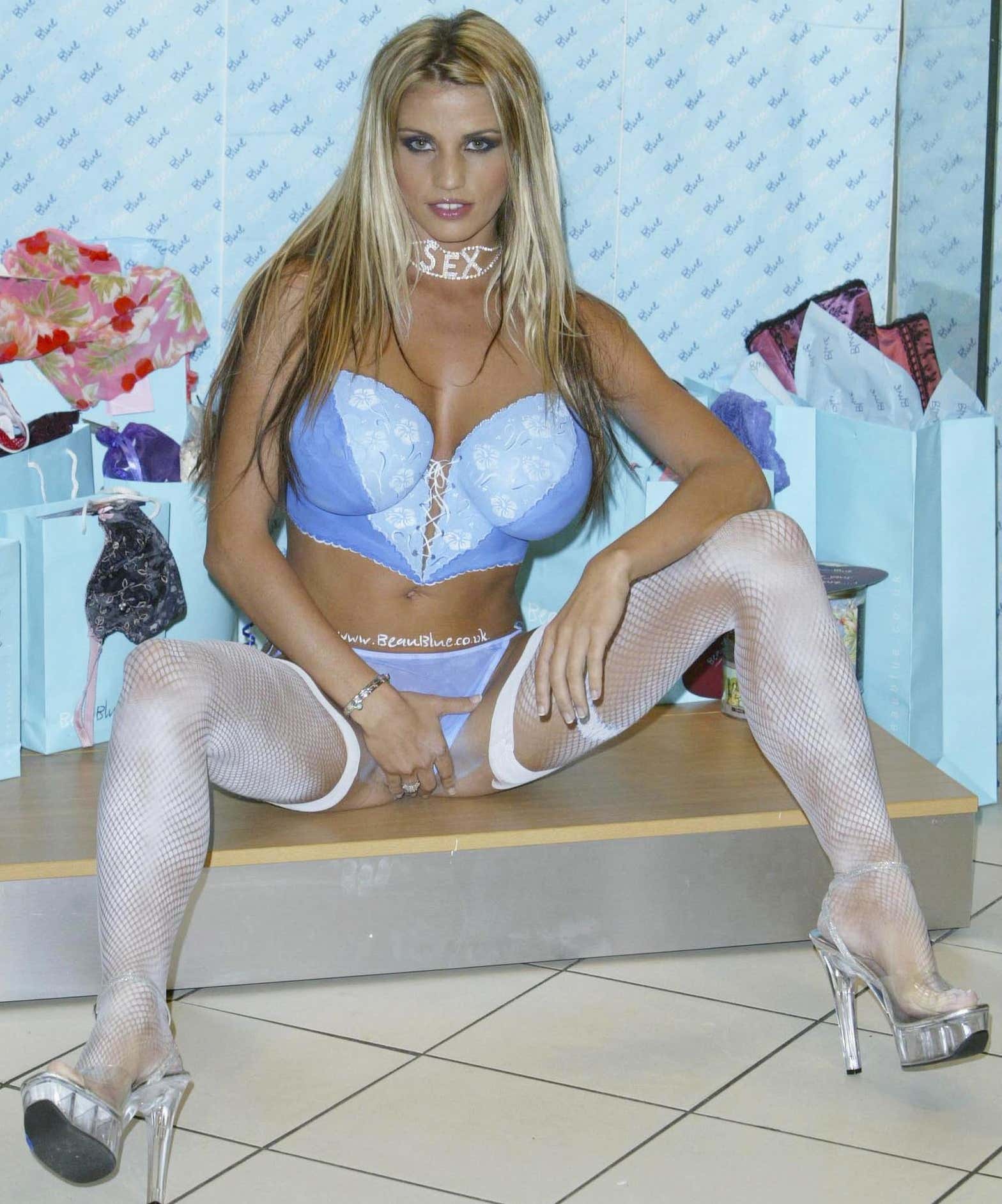 A man boarded a passenger plane and took his seat. He glanced up momentarily and saw a beautiful woman boarding the plane and heading straight toward him. As fate would have it, she took the aisle seat next to his…

Eager to strike up a conversation, he warmly asked, "Business trip or pleasure?"

She turned, smiled, and then replied, "Business. I'm going to the Annual Nymphomaniacs of America Convention in Las Vegas."

He swallowed hard. Here's one of the sexiest women he had ever seen sitting right next to him, and she's going to a convention for nymphomaniacs…

Initially, he strugged to maintain his composure, but after he calmed down a bit he asked, "What's your role at this convention?"

"Lecturer," she responded. "I use information that I've gathered from personal experiences to debunk some of the most popular myths about sexuality."

"Really?" he asked. "And what kind of myths will you be addressing?"

"Well," she explained, "One popular myth is that African-American men are the most well-endowed when in fact, it is the Native American Indian who's most likely possesses that trait. Another popular myth is that Frenchmen are the best lovers when actually it's men of Jewish descent. I've also discovered that the lover with the best stamina is the Southern Redneck…"

Suddenly, the woman became a little uncomfortable and began blushing. "I'm sorry," she said, "I shouldn't be discussing any of this with you. I don't even know your name…"

"Tonto," the man said proudly… "Tonto Goldstein, but all my close friends call me Billy Bob…" 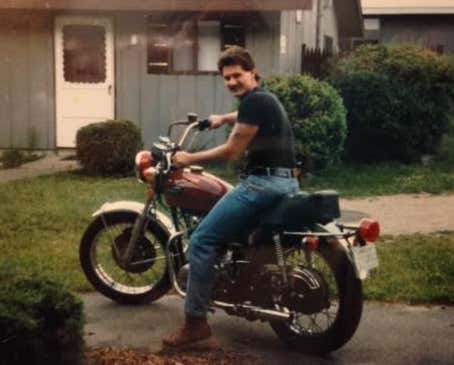 Celebrate the One-Year Anniversary of "Lighten the Fuck Up!" by purchasing a LTFU stretch-fit cap or short-sleeve tee and send a message to the world… (This is LTFU joke #88)