There has never been a campaign mission better than 'All Ghillied Up' on Call of Duty 4. Up to this point, most of the campaign missions were all-out warfare like fighting at The Bog or blowing up everything in sight with the AC-130. 'All Ghillied Up' was so unique because it slowed down time. Instead of causing uncontrolled chaos, you had use stealth and brains to make it through the mission. It was all about using the camouflage, listening to Cpt. MacMillan and taking the right shots with the suppressed M21 when the opportunity arose. 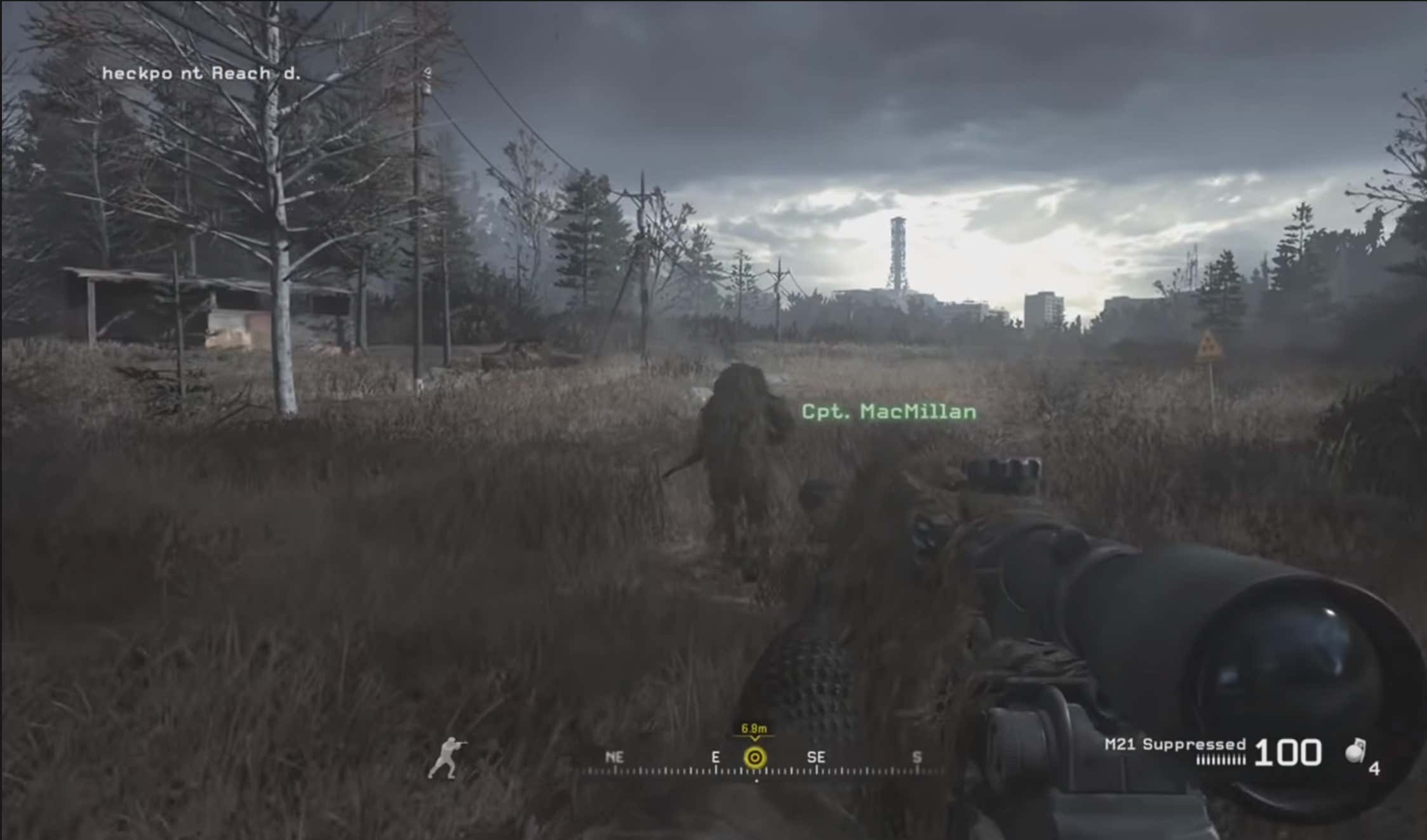 'All Ghillied Up' also led into one of the most fun and difficult campaign missions: 'One Shot, One Kill.' The target was Imran Zakhaev and it was the first time you needed to lead your sniper shot in Call of Duty and take into account the Coriolis Effect. 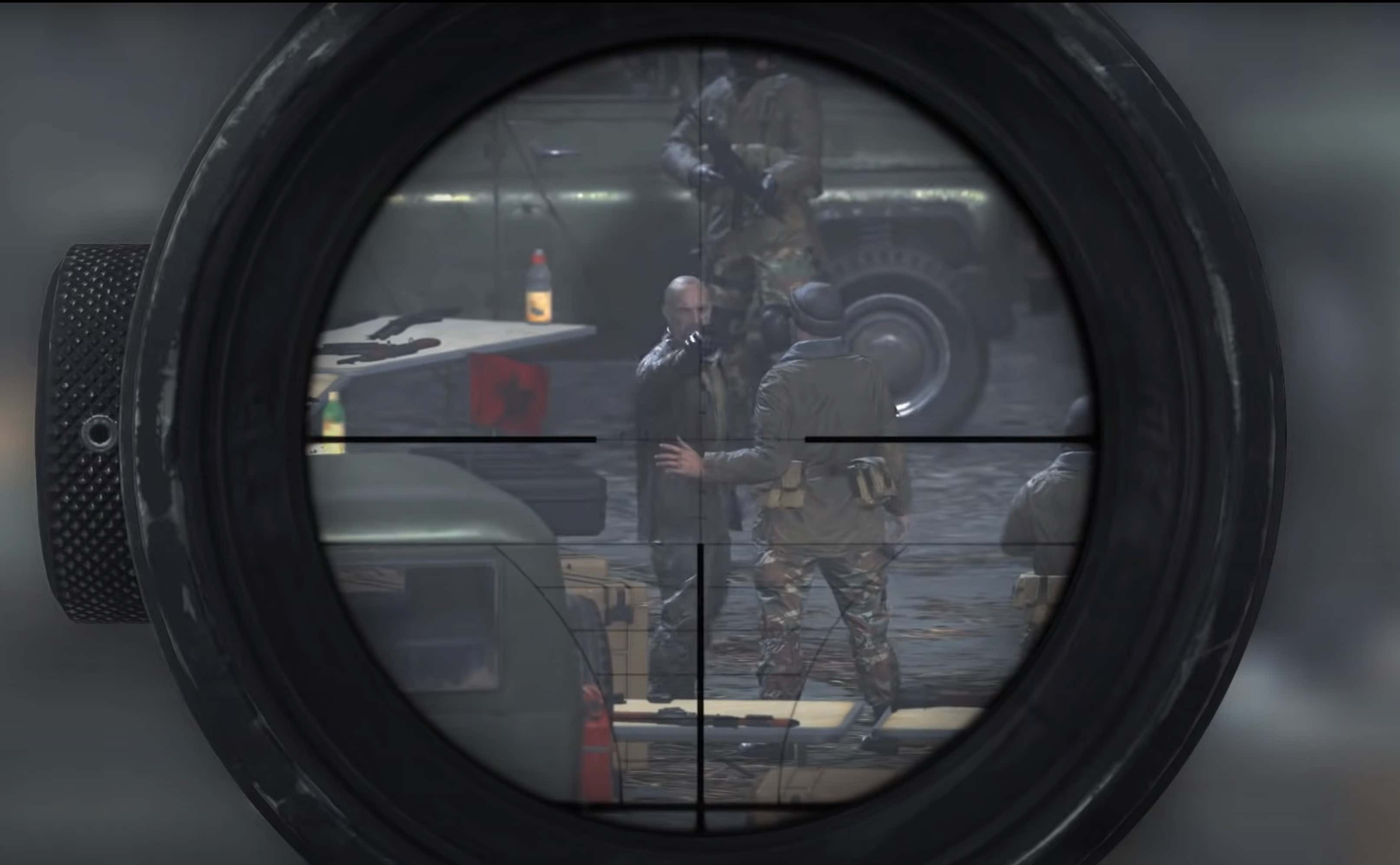 What are some other iconic campaign missions?