Something has come to light today: 2 of the biggest movies of 2023 are, as of now, coming out on the same day. Not only are they two massive productions with big name directors & casts attached but they are movies that split clear down the gender lines. 'Oppenheimer' is priming up to be one of the biggest dudes rock movies of the year and 'Barbie' is doing the same thing for the girlbosses. As of right now, which is looking more exciting?

Lets do a little tale of the tape: 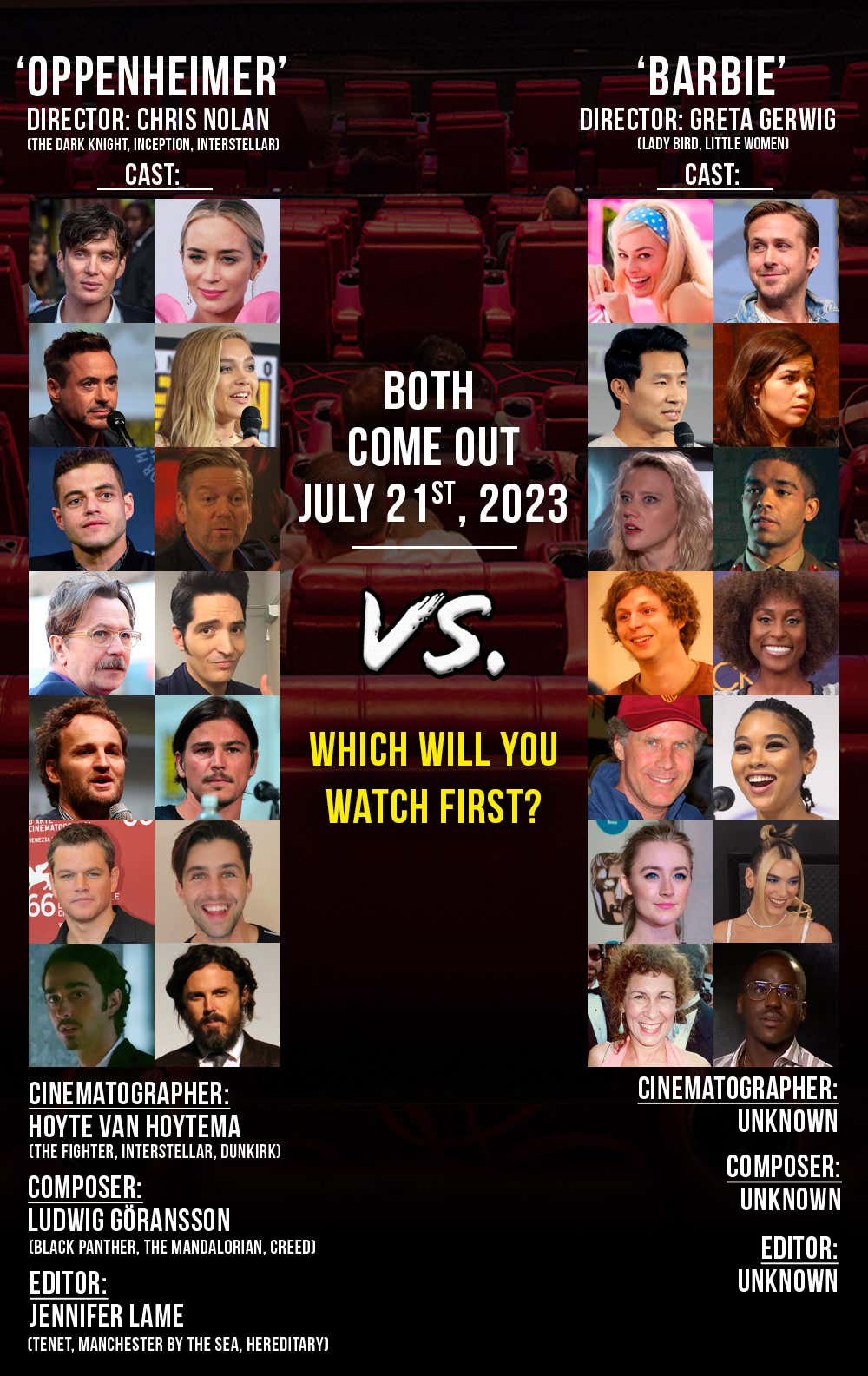 Looking at these casts, it's fairly obvious that they are both top-heavy with elite talent. 'Oppenheimer' has the combo of RDJ and Matt Damon. The former has not been much outside of the MCU since it started, but it is easily one of the most recognizable actors in the world. Damon is squarely in that territory as well despite not really being in any of the major franchises outside of cameos. They're also well rounded with some great talent from both the old and new school of actors. On the backend, Van Hoytema is an incredible DP and Gorranson is QUICKLY climbing up the ranks of best composers in the game.

For 'Barbie', Margot Robbie and Ryan Gosling is an impeccable pairing. They are both at the peak of their game and are definitely in that A-tier of fame. They are similarly well rounded with both Oscar darlings like Ronan, legends like Rhea Perlman, comedy icons like Will Ferrell and a musical superstar in Dua Lipa.

There are 2 HUGE factors that make it obvious why Oppenheimer is the choice:

#1. Directors: Christopher Nolan is an absolute unicorn in the movie world. Not many directors are able to make movies that are received well by critics and are box office hits. Nolan has not only achieved that but he has done so on pretty much every movie he has ever made. 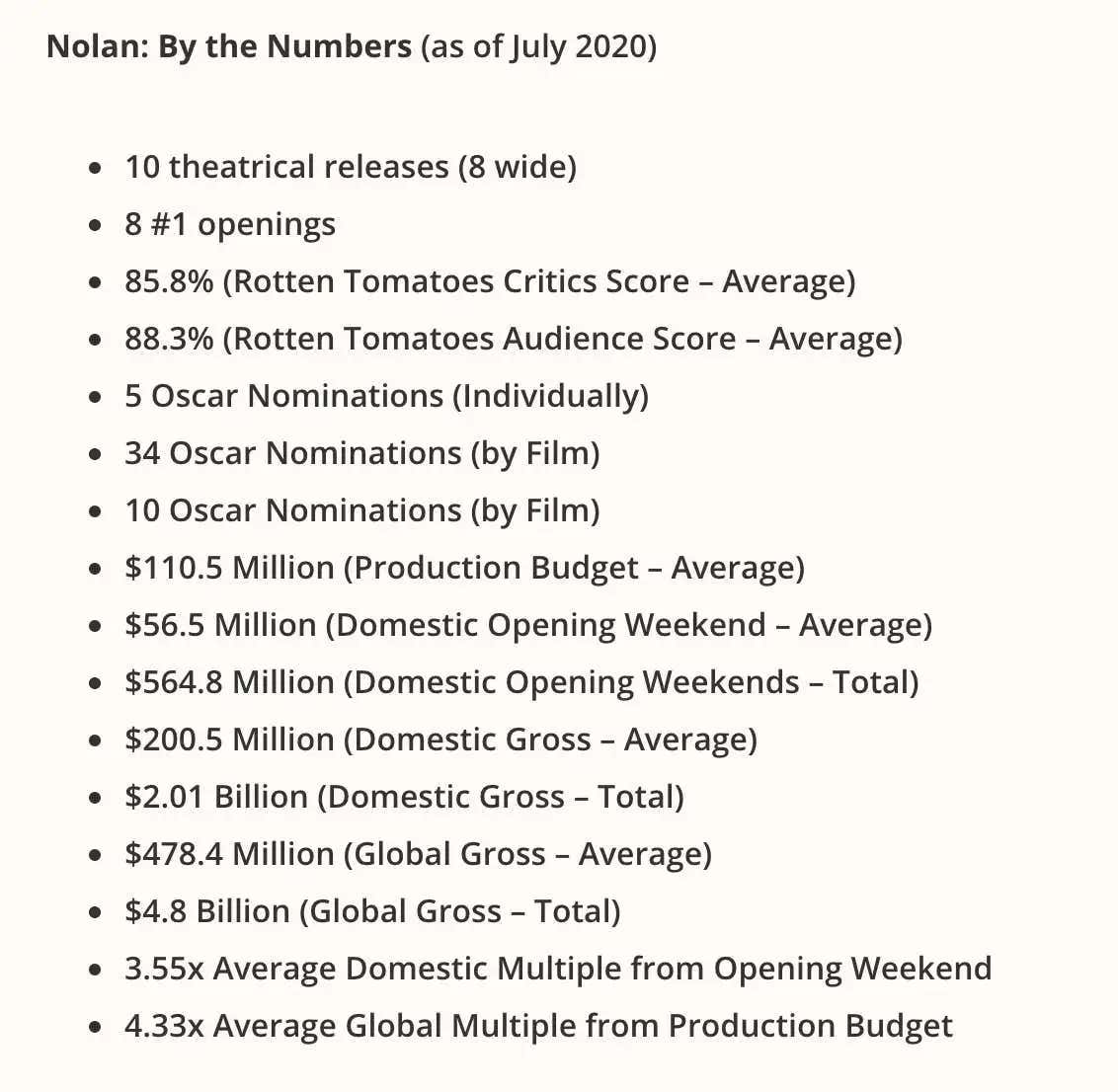 Gerwig has made 2 very good movies in 'Ladybird' and 'Pretty Women', but the resume isn't comparable.

#2. Lack of details for the 'Barbie' production. If I heard a great cinematographer and composer were on board, I might change my tune. For all I know, Jack "shakycam" McCarthy could be behind the camera and Kenny G could be composing.