But unlike most internet gossip, this one turned out to be true. 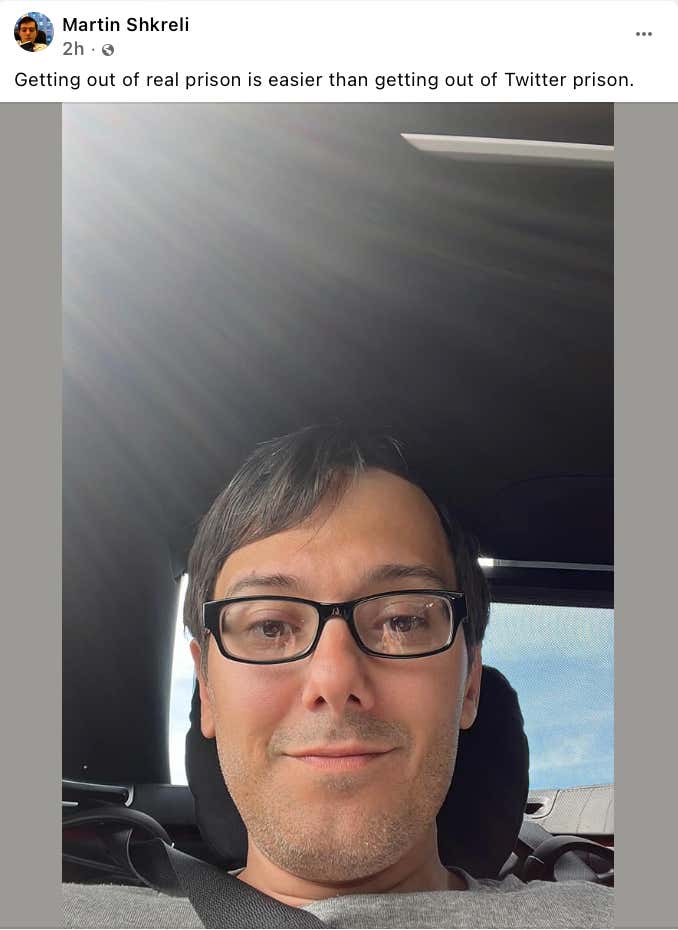 And where did he head right off the bat, still in his gray prison sweatsuit? It took a little close examining & asking Clem, but it was none other than Cracker Barrel: 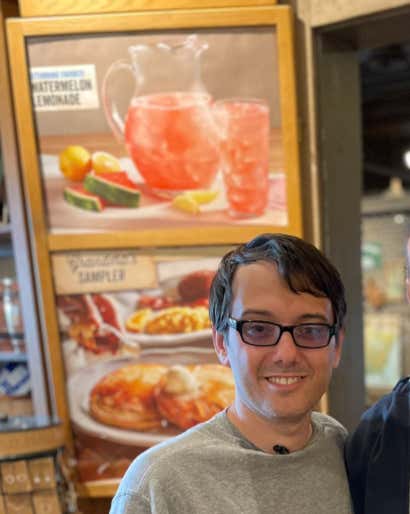 Not sure if he got the watermelon lemonade, or Grandma's Sampler, but without a doubt he crushed that little triangle golf-tee puzzle in 2 seconds flat & took a moment to reflect on the last few years in the rockers out front.

Anyways - for a quick refresher - Back in 2018 he was sentenced to 7 years in prison on a securities fraud conviction and got a lifetime ban from the pharmaceutical world. (What got the most attention was hiking the price of a life-saving HIV drug over 4000%… but the trouble he got in was mostly because he lied to investors.) Besides the prison sentence & Pharma ban he was also ordered to return $64M+, and the Court signed an Order of Forfeiture which meant the "Once Upon A Time in Shaolin" Wu Tang Album, "The Carter V" album, and a Picasso painting were gone-zo among other items.

He's gained a pop-culture cult following over the years, so from some quick scrolling around it was no surprise that many are celebrating his release. Meanwhile, others are acting like Satan himself is now free & it's the end of the world. Not saying he's some wonderful guy, but I'd say in the big picture there's a lot of scumbags in the pharma/finance realm (and insurance, which goes under the radar big time in this whole conversation), and he's not even close to the worst of them. Compared to the John Kapoors of the world, of which there are far too many, Shkreli is just an interesting character who made for great spectacle as he leaned into the heel role & rolled with internet culture.

Not sure what his next move will be but he's pretty much a living meme at this point & I'm certain this won't be the last we hear from him. 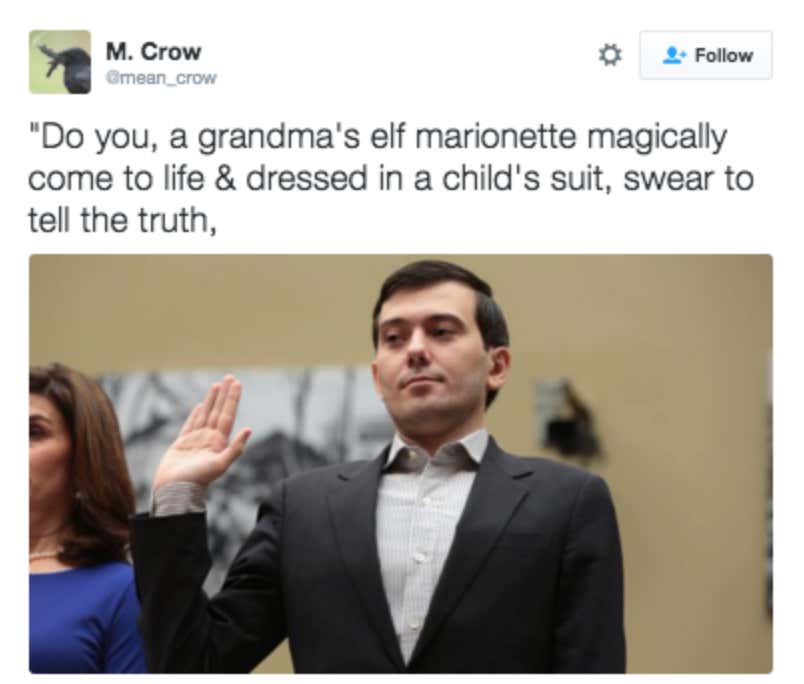