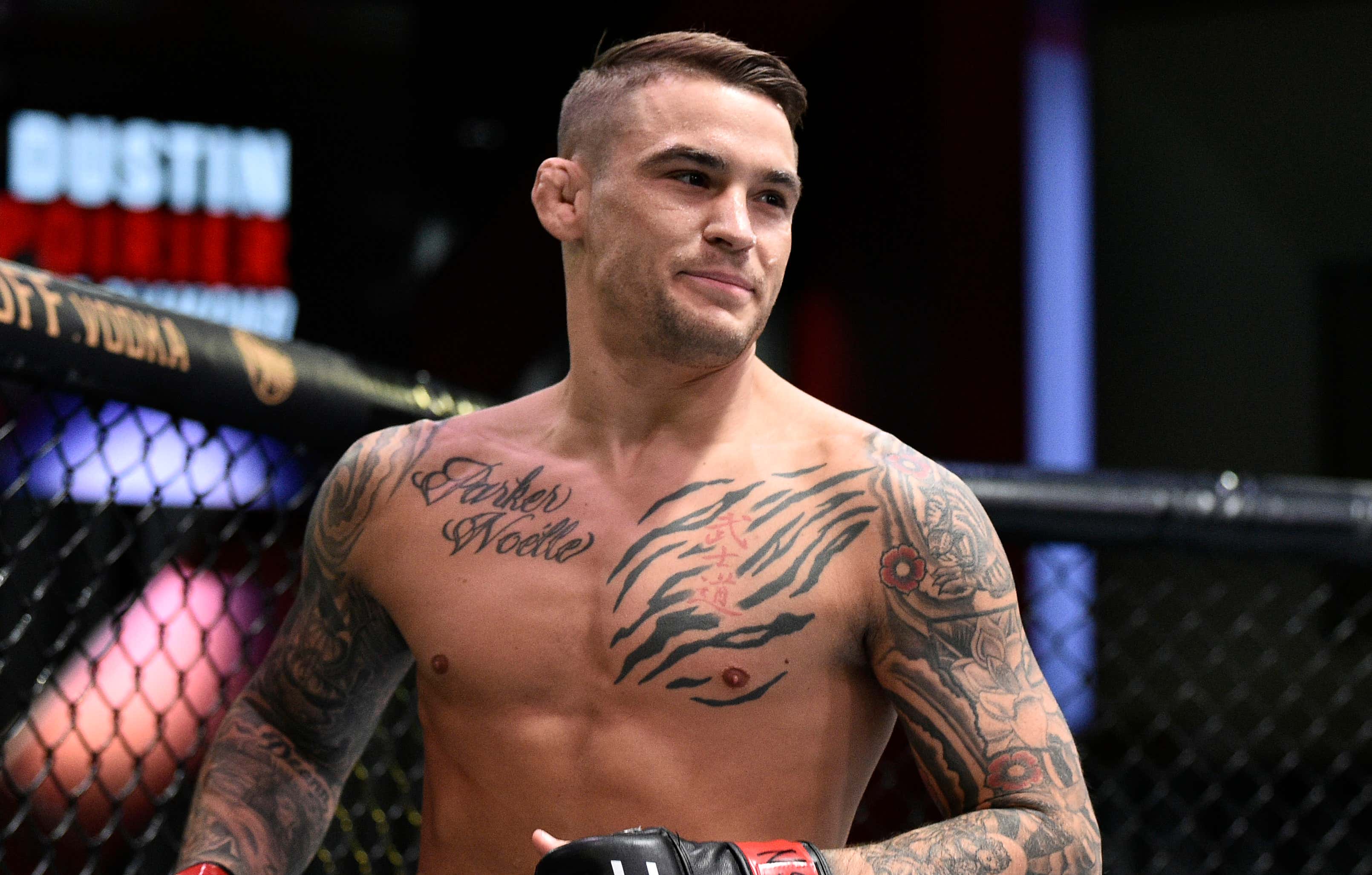 There's a lot of options out there for Dustin Poirier right now. According to him, he could fight at 170lbs this Summer, or wait til the end of the year for a title eliminator fight at 155lbs. Who should he actually fight next, though?

If he wants a big paycheck, the fight with Colby Covington at Welterweight is right there for the taking. I know Poirier's got so much bad blood there that he doesn't want to let Colby make money off his name and all that, but that fight would be massive. That being said - it's a really tough fight for Dustin. Would he rather fight, say, Nate Diaz at 170lbs? I would be willing to bet the answer is yes.

Poirier told Ariel Helwani yesterday that he accepted that Diaz fight twice this year, but obviously, it has still yet to happen. It was brutal to hear that as one of the fans who really wanted to see that fight made. Oh, and of course, a fourth fight with Conor McGregor will also be looming for as long as the two are competing - you can always sell another one of those, and no fight in the game will pay more.

If Poirier still has his heart set on undisputed gold in the UFC, though, what's his title eliminator fight at Lightweight? Does he get the winner of Beneil Dariush/Islam Makhachev, if the UFC even makes that official? Does he just face Dariush if the UFC wants to move forward with Oliveira/Makhachev? Does Michael Chandler's wish come true in that matchup?!

We discuss this, and a whole lot more on the new episode of the Spinnin Backfist MMA Show, which I'll give an update on….

As you all know by now, last week, the Barstool Universe faced the Great Podcast Purge of '22 - some podcasts here were cancelled, and others were stripped of resources. Among those with resources taken away was Spinnin Backfist, our new MMA show with me, Big Ev, and JackMac.

When I say we had resources taken away, I just mean that in the weeks leading up to this, we had the help of an awesome producer named Tom (shoutout Tom) who used to work at the UFC and is a big fan himself, but he's gotta work on bigger and better things at this company than the new MMA show. Honestly - completely understandable. Dude is an unbelievable editor and is working on some awesome videos for the next Rough N Rowdy right now.

By the way, Rough N Rowdy is on Friday….

I'm telling you all of this because I must warn you, we're not expert producers, and because of that, this video is going to get REEEEAAAAALLLL choppy REEEEEEEAAAAAAAALLLLLLLL quick - and it will not get better. 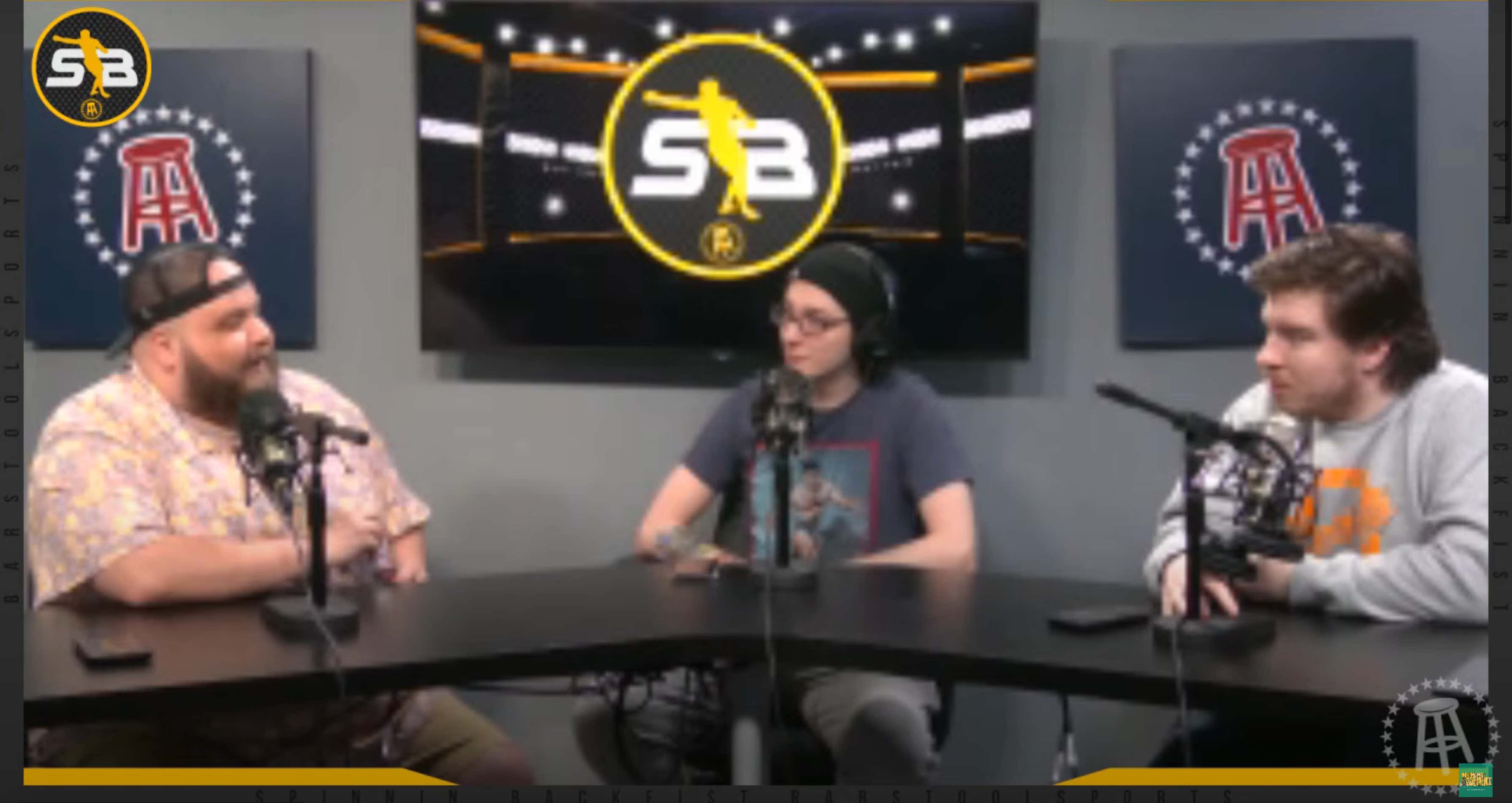 Luckily, the audio stayed in-tact all the way through, and it'll be fine on the podcast feed (uploaded later tonight)….

….but I promise we're gonna get a litttttle bit better with every show, so if you enjoy the content, please just bear with us and we'll figure it out. We all now have the motivation of a fighter who won gold (Producer Tom) and then lost it right away - we want it (Producer Tom) back more than Jan Blachowicz does….

….so we're gonna do our best to grow this thing week-by-week. Hope you'll follow along!