I know we're fresh off 'Doctor Strange in the Multiverse of Madness' two weeks ago, with 'Ms. Marvel' and 'Thor: Love and Thunder' on the horizon, but the Marvel Studios train is just gonna keep on rollin with 'She-Hulk' this Summer, and based on this trailer - it looks pretty good!

She-Hulk (aka Jennifer Walters) was created by Stan Lee and legendary artist John Buscema in 1980 as a cousin of Bruce Banner who gets badly injured and needs a blood transfusion from him to survive. Thanks to that famous 'overly-exposed-to-gamma-rays' blood, she develops a mild version of his "Hulk disease" and becomes 'She-Hulk'. Jennifer's kinda like Smart Hulk, though, where her personality remains the same while turned into the big green version of herself. She could at least control it a bit more.

She-Hulk's also famous for having a lot of fourth wall breaking gags in her stories, which is rumored to carry over into this show (and according to reports, she may even reference Kevin Feige), and oddly enough, Megan Thee Stallion has been a rumored cast mate for months....

I think as long as this show nails the courtroom stuff (they could bring in Matt Murdock - a pretty good lawyer) and fourth wall breaks, it has the potential to be a real dark horse for Marvel this year. Tim Roth is back as Abomination as well, and based on what we saw in Shang-Chi he may even be accompanied by our guy Wong!

I'm still curious about what was going on there. Why was Wong helping Abomination out? How'd they meet? What's Tim Roth's character been up to since then?

Oh, and is Abomination gonna see Mark Ruffalo as the Hulk and point out the fact that he looks a bit different since the last time they were together? 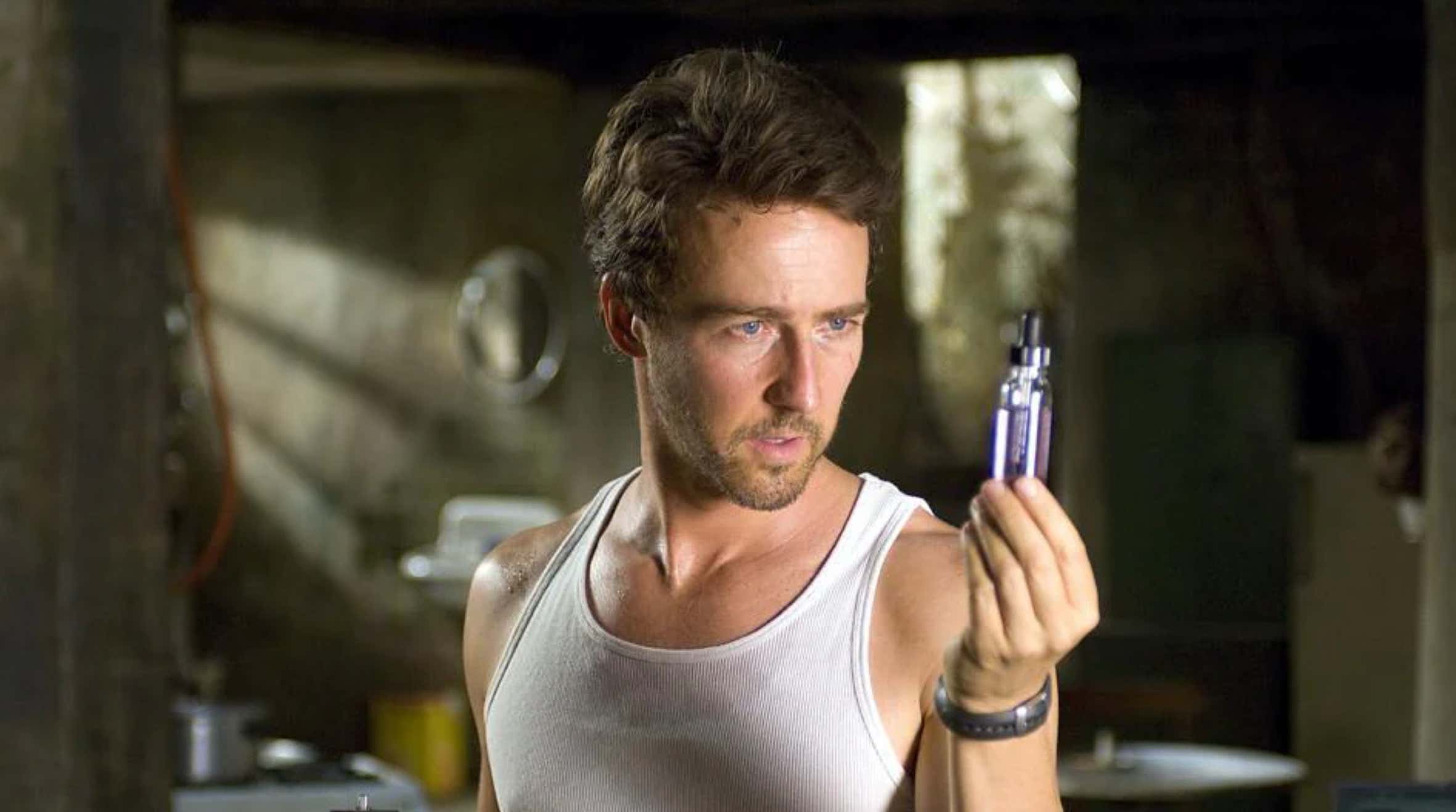 If we're doing jokes that break the fourth wall in this show - that one is tee'd up from the jump. Even something subtle like when they recast Rhodey in 'Iron Man 2' would be great….

Personally, I'm hoping they lean way more into the courtroom drama and comedy than anything else in this show (over the red carpet and dating-life stuff from the trailer), because that would feel the most new and different for the MCU. If it sways more into the double life/girly side of things, I could see them losing me along the way. Fingers crossed they nail it, though, because I think the potential here is through the roof.

P.S. I've also seen some concern over the CGI already, but I'm not worried about that at all - plenty of time to finalize that stuff before August. I'm sure it'll improve.