Three couples went to see a minister each wanting to become members of his church. The minister said they would all have to abstain from sex for two weeks and then come back and tell him how it went. He explained that their acceptance would be based on how willing they were to make small sacrifices for the church…

The first couple was older and retired, the second couple was middle-aged, and the third couple was young and just recently married.

Two weeks passed, and all three couples returned to the church to talk to the Minister about their experiences.

"Can of paint?" asked the minister. "What's a can of paint got to do with it?"

"Well," the man explained. "We were ten days in when she dropped the can of paint, and when she bent over to pick it up, I had to have her right there and then. I'm sorry, but unfortunately, lust won out…"

The minister just shook his head, and in a loud authoritative voice, he decreed, "You're NOT welcome in my church, now or ever!"

"I totally understand," the man said without argument. "And as luck would have it, we're no longer welcome in Home Depot either…" 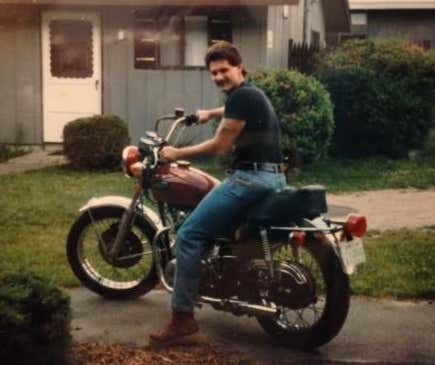 Celebrate the One-Year Anniversary of "Lighten the Fuck Up!" by purchasing an LTFU stretch-fit cap or short-sleeve tee and send a message to the world… (This is LTFU joke #87)