It turns out the story of how Lane Kiffin's coaching career allegedly came to be is as on-brand as anyone could have ever imagined.

According to Fresno State teammate David Carr, Kiffin showed up to a practice in shorts and a t-shirt after Carr had been taking some of his reps. Kiffin eventually stormed off the field as a backup quarterback but returned as a member of the coaching staff after Jeff Tedford called Kiffin's father Monte.

This story sounds so perfect that it's almost unbelievable. Lane somehow quit his way onto the coaching staff. There's only one guy in football who could have possibly pulled that off.

I guess one could also draw the conclusion that this might have been a sign of things to come in regards to Kiffin and his propensity to quit on college football programs. 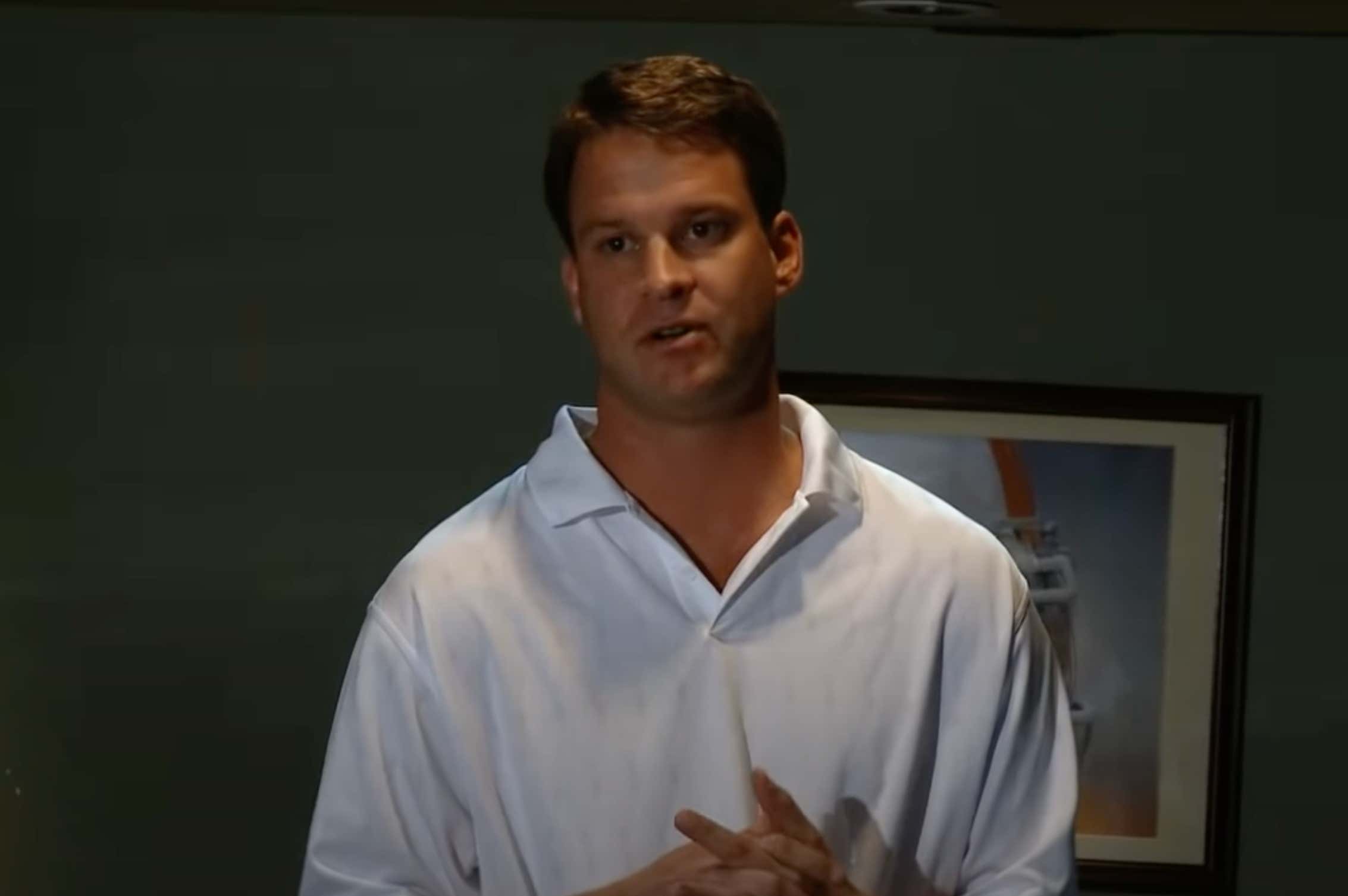 However Kiffin's coaching career came to be, it looks like he found his way into the right line of work. College football is better with Joey Freshwater roaming a sideline somewhere.