I blogged about Wondergirl Carly after finding out about her two years ago from Pres and Big Cat shortly before the world shut down and haven't thought about here since there was plenty of other things to think about after February 5 2020. For the uninitiated, here is the video that turned Wondergirl Carly into an internet sensation 15+ years ago.

This morning I hopped on Instagram, which I rarely do, and clicked on the Messages tab because my pal Large tagged me in a picture then I mistakenly clicked the Requests button since I never check my DMs on Instagram because I never go on there. However thank God I did because I got a DM from Wondergirl Carly's dad telling me he uploaded a new video.

Blogger's Note: If you ever want to get my attention, hit me up on Twitter, not Instagram since I'm an Old that hardly goes on IG

It may not be the OG video but we still get some electric moments of Carly snatching kids ankles/souls, a quick kick highlight for any middle school teams that may have been looking to recruit a kicker, and the debut of Carly Dimes (who appears to be stuck in the same unimaginative passing offense as Danny Dimes the last two years).

Speaking of dimes, we even get a glimpse of what I gather may be The Wondermom. 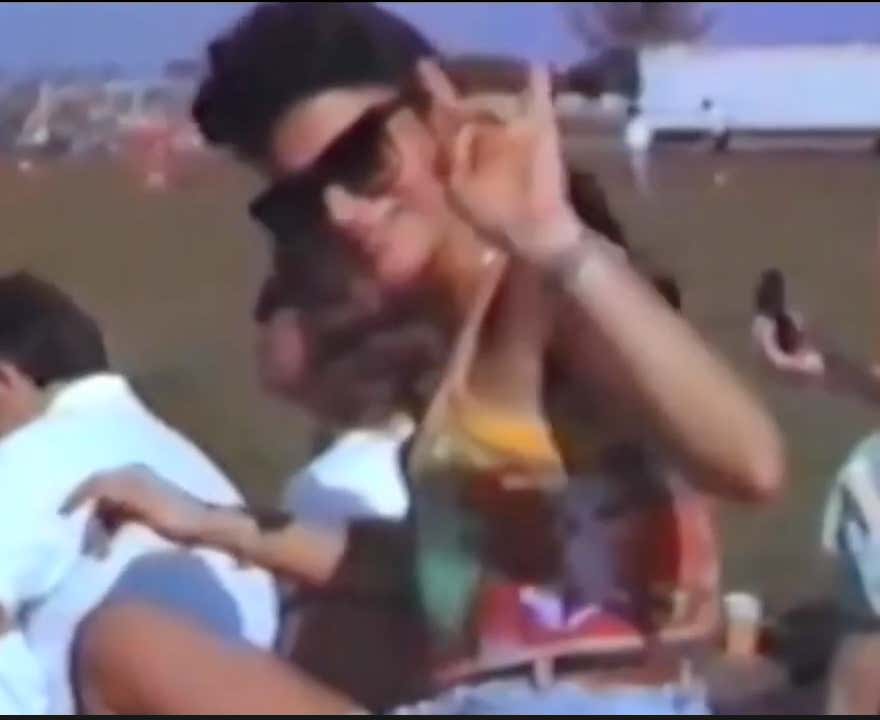 As they say, queens make queens. Actually I don't know if they say that or who even they are. But getting a fresh Wondergirl Carly video from the internet clouds is a pretty solid way to start a Tuesday. I may have to start growing my Instagram account so I have more reasons to go there other than looking at the millions of hoodies being advertised to me that I end up wanting to buy every single time.

I'll wrap up this blog with a couple of Carly's other greatest hits for the people that were expecting more than a 1 minute video in a blog that led with BREAKING in all CAPS. Not quite a Click Burglar Clem but more like petty theft. Have a great Tuesday everybody!