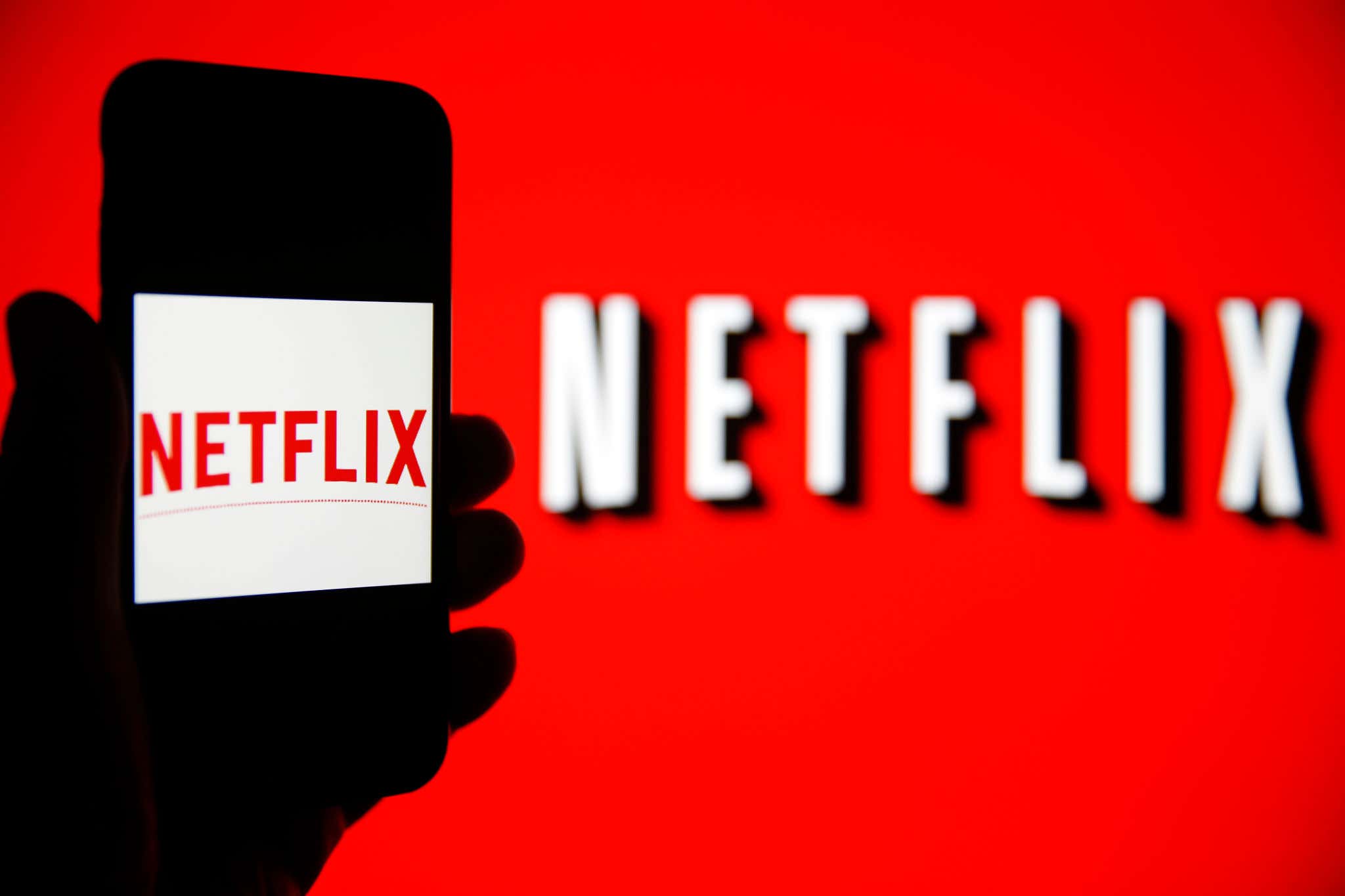 There was a time when Netflix was just a service you could subscribe to that would send you DVDs through the mail so you could watch the big releases on the Tuesday they were available without having to try your luck at a Blockbuster brick-and-mortar. Whenever that was, whenever you first subscribed to it, it might have been possible back then to predict it would become one of the "FAANG" five tech giants (along with Facebook, Amazon, Apple and Google) that dominate the stock market and drive the investment economy. But damned near unthinkable to envision a future where Netflix streaming service would be the battlefront in our culture wars. But here we are.

I guess current offensive in this campaign began with Dave Chappelle doing a stand up special that dealt with ... well, everything. Because that's the nature of Dave Chappelle stand up. He stands on the third rail, makes comedy out of any and every subject, and it's what's made him one of the great comics of this or any generation. Sacred cows make the best hamburgers.

By now everyone knows that the jokes he did about LGBTQ people offended people who work at Netflix and publicly demanded his special be taken down or edited. An effort that failed to do anything except make more people want to watch Dave Chappelle do comedy:

Then a few days ago came word that Netflix management has told workers who are unhappy with their most popular content, they can like it or they can lump it. Take it down the road and dump it. The company is bleeding subscribers. With the exception of a hit or two like Ozark, their most popular choices always seem to be some 15-year-old movie or some TV series that came from another production house. And if the stuff the public wants to laugh about offends some employees, they can give their two week's notice and piss up a rope:

Source - Netflix has reportedly issued a memo to its disgruntled staffers, underscoring that the streaming behemoth values the “artistic expression” of its content creators over each employee’s personal thoughts, beliefs and lifestyles. …

“As employees we support the principle that Netflix offers a diversity of stories, even if we find some titles counter to our own personal values,” read the memo, titled “Netflix Culture — Seeking Excellence.”

“Depending on your role, you may need to work on titles you perceive to be harmful,” the communiqué continued. “If you’d find it hard to support our content breadth, Netflix may not be the best place for you. …

“Entertaining the world is an amazing opportunity and also a challenge because viewers have very different tastes and points of view,” stated the lengthy proclamation. “So we offer a wide variety of TV shows and movies, some of which can be provocative.” …

“Not everyone will like — or agree with — everything on our service,” said the broadcaster.

“While every title is different, we approach them based on the same set of principles: we support the artistic expression of the creators we choose to work with; we program for a diversity of audiences and tastes; and we let viewers decide what’s appropriate for them, versus having Netflix censor specific artists or voices,” it emphasized.

That is one crazy idea. Deciding to treat your subscribers as fully grown adults who own credit cards and internet access and streaming devices they pay for, and are therefore capable of processing the spoken words of another adult who happens to be objectively funny, seems like a concept that couldn't possibly work. But rather than run the thoughts and jokes of a creative genius through the filters of Braden from tech support and Amanda from HR to make sure they're worthy of being heard, Netflix is going to let their customers decide. To support comics' right to say things, audiences right to hear things, and their worker's right to go work somewhere else, all at the same time.

Actually, the opposite. It sounds like an impossibly successful tech company is remembering what made them huge in the first place, instead of denying their customers the enjoyment they sign up for in order to appease a bunch of worker drones programmed to not be able to take a joke. Crazy yes. But by golly, just crazy enough to work.

Which brings us to another tech giant. Maybe. Someone who a few days ago was destined to own Twitter, but now seems to be weirdly backing off. But when it comes to this particular free speech platform, presumptive social media mogul Elon Musk made it clear where he stands.

Which is consistent with something he said weeks ago on the same company:

Which wouldn't be relevant if Musk wasn't a few board meetings away from owning Twitter. When he's applauding a major information platform for taking a stand with their content creators and against the non-creating class of disgruntled workers who demand to live in a world that never offends them, he's signaling all his (possible) future employees that they're free to walk out the door if he refuses to censor people.

If that happens, this will be two powerful mega-conglomerates taking the side of free speech. And maybe it'll be the trend going forward. I respect any employee willing to walk off a job in a principled stand for something they believe in. I just respect those trying to bring back a world where comics get to do comedy a lot more.