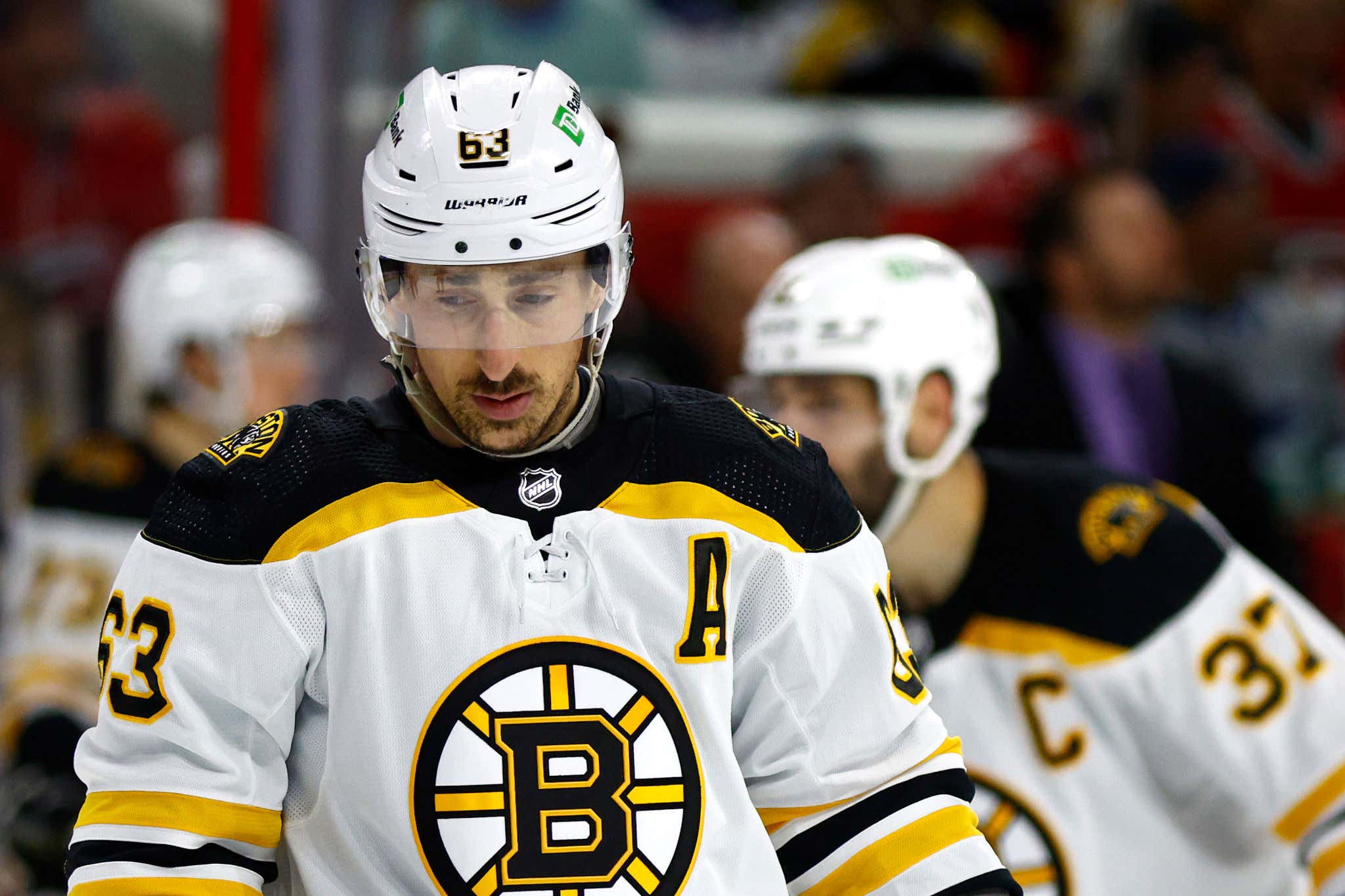 Pain. All I feel is pain. Bruins come up short in Carolina, just another game that was too little too late. Gotta give credit to Carolina, they are a great team and locked it down once they got up. B's just couldn't get anything done in their building for FOUR games. What hurts the most is the uncertainty around Patrice Bergeron who is a UFA. I refuse to believe this is it for him. Not like this. I know he has nothing left to play for (Triple Gold Member) and the B's cup window is shutting at a rapid pace if not closed already… but man, I'd be gutted.

Everything hurts. B's looked great once they turned it around at the start of the calendar year.. really thought they could make some noise this postseason. But that's hockey… Never know what you're gonna get.

Will forever live and die by the B's. Thanks to everyone who followed along this year. Until next time. Fuck, I'm sad.