I was in San Antonio a couple of weeks ago on 'business'... Or whatever you call what I do for a living. 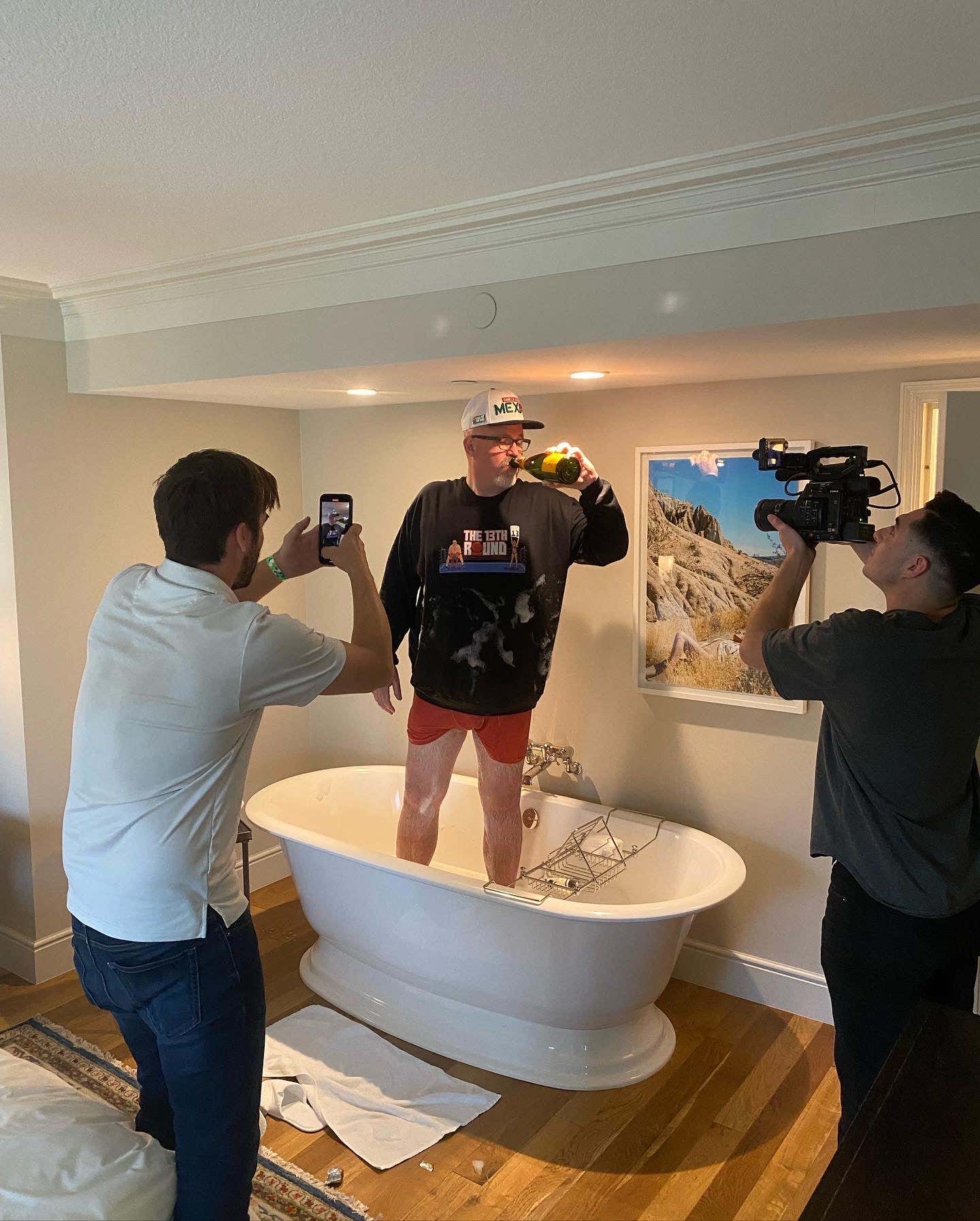 I had to spend 6 full days in the city, and, with all due respect to San Antonians- The longest month of my life was the six days I spent in San Antonio.

In the city's defense, I was staying there during something called Fiesta San Antonio which is an annual weeks-long celebration (anywhere from 10 to 17 days, to be a tad more exact) of Mexican heritage that concentrates on fucking up everyone's ability to maneuver around San Antonio by clogging all of the major roads up with useless and redundant parades.

Fiesta is San Antonio's biggest festival, with an economic impact of $340 million. More than three million people take part in more than 100 events that take place all over the city and beyond.

Now, $340 million is a lot of scratch, but what the brochure doesn't point out is those 100 events make it nearly impossible for anyone looking to make content in San Antonio to travel just about anywhere in the seventh-most populous city in the United States and the second-most populous city in Texas other than the area immediately surrounding his hotel on San Antonio's quasi-famous River Walk.  A touristy area littered with such fine dining establishments as Dick's Last Resort, Hard Rock Cafe, Joe's Crab Shack, Margaritaville, Bubba Gump Shrimp, and Rainforest Cafe… All of those restaurants, without exception, I was SHOCKED to hear still existed. 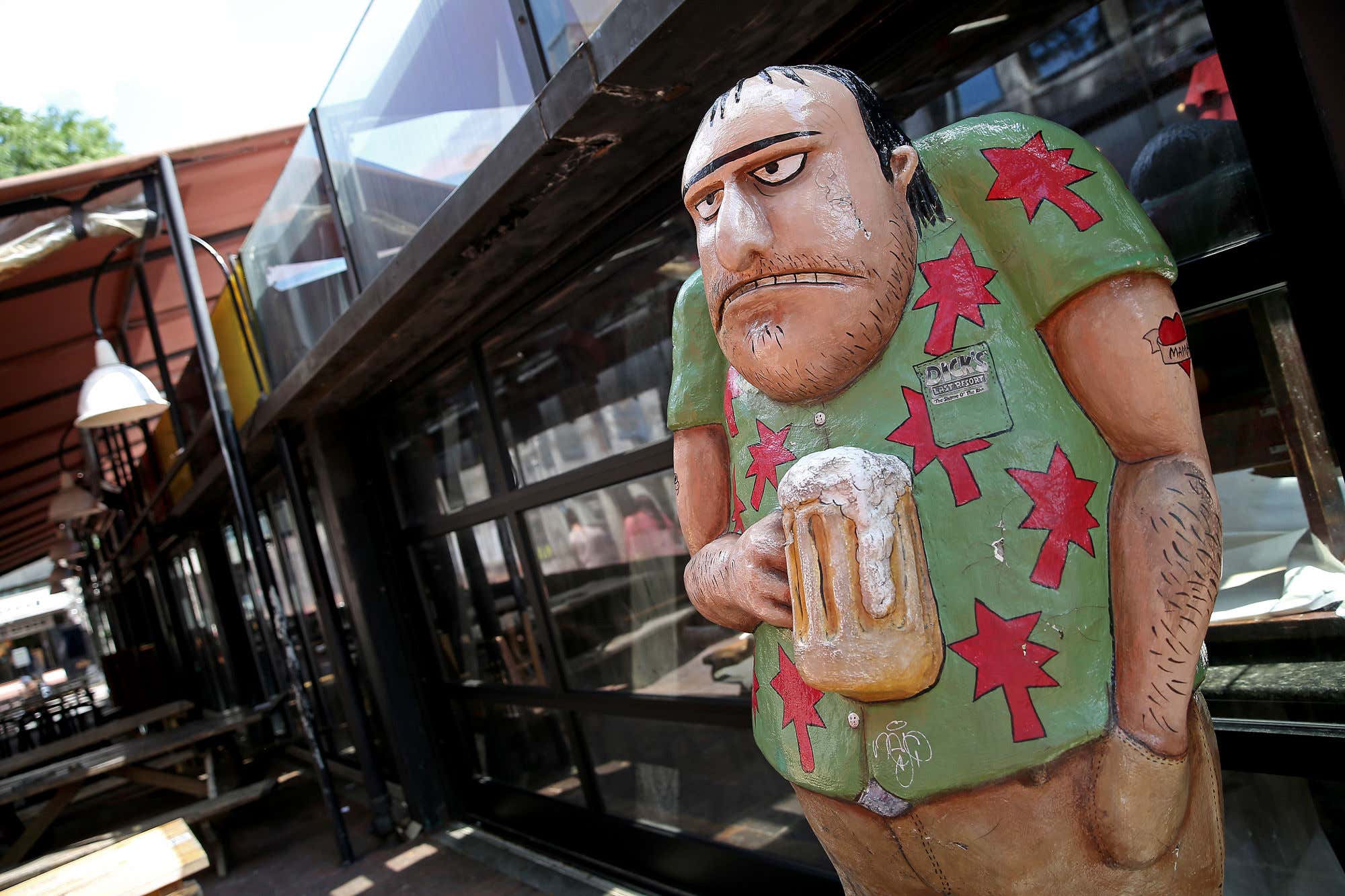 Fast forward, and there was a point in the week where the camera crew I was with was being swapped out for a different crew.  This left me "all alone in San Antone" for a little over a day.

So with nothing to do, no way to get anywhere not within walking distance, and restaurant choices that are all chains that should be defunct, I decided to walk the river to the nearest mall and see a movie.

And not just any movie, I was looking to see a flick called Everything Everywhere All At Once.

The title is a mouthful and so is the movie as it combines sci-fi with the idea of the multiverse alongside kung fu… AND it stars a favorite of mine: 59-year-old Malaysian actress Michelle Yeoh who you may know from Crouching Tiger Hidden Dragon and every other karate flick made in the last 30 years. But you should also know her as the woman who, after winning the title of Miss Malaysia at the age of 21, had the courage to marry a man named “Dickson Poon”. 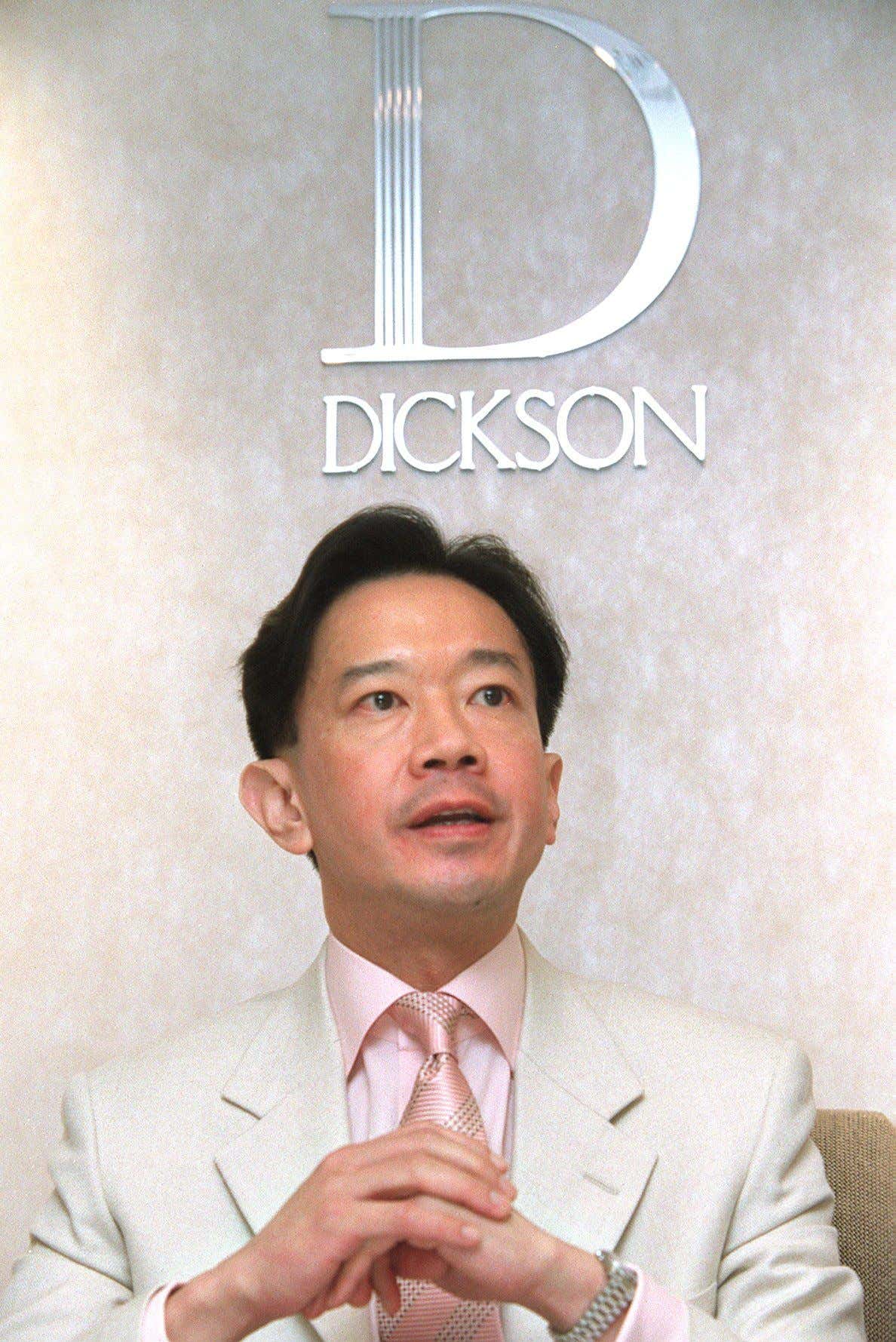 Either way, the movie had just opened and I had a short 1-mile walk from my hotel to catch a 7 PM show.

When I got to the mall, it was fucking DESOLATE… Perhaps as a result of COVID shutdowns or just the economy in general, this sizable shopping mall was operating at maybe 25% capacity… The rest of the shops were shuttered.

The movie theatre was off to the side of the mall… Almost in its own section. And that part, at least, seemed to be thriving.

I didn’t buy my ticket beforehand, so I went up to the counter and was given the revelation that my 7 PM showing was now actually at 9 PM and that the showing before the 9 was already 40 minutes into the feature.

Apparently, there was a misprint on Fandango, or perhaps I read it wrong, but no matter… I was at the theatre and I was going to see a flick.

Unfortunately for me, the only thing playing that made sense schedule-wise was Morbius… A piece of shit Marvel vampire movie starring insufferable douchebag and handsome cult leader Jared Leto. 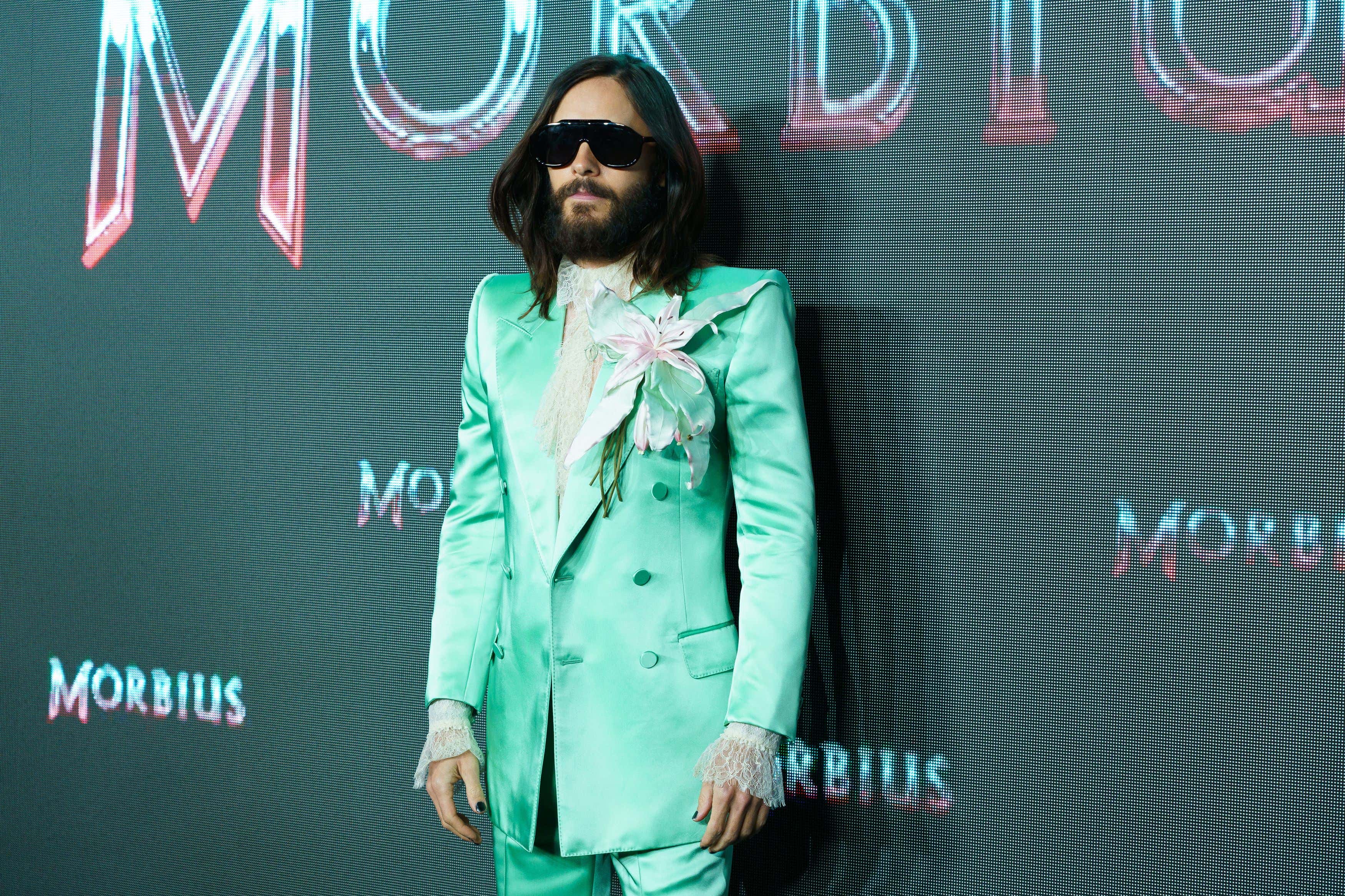 Again, no matter… How bad could Morbius be?

I have the answer: It was AWFUL. 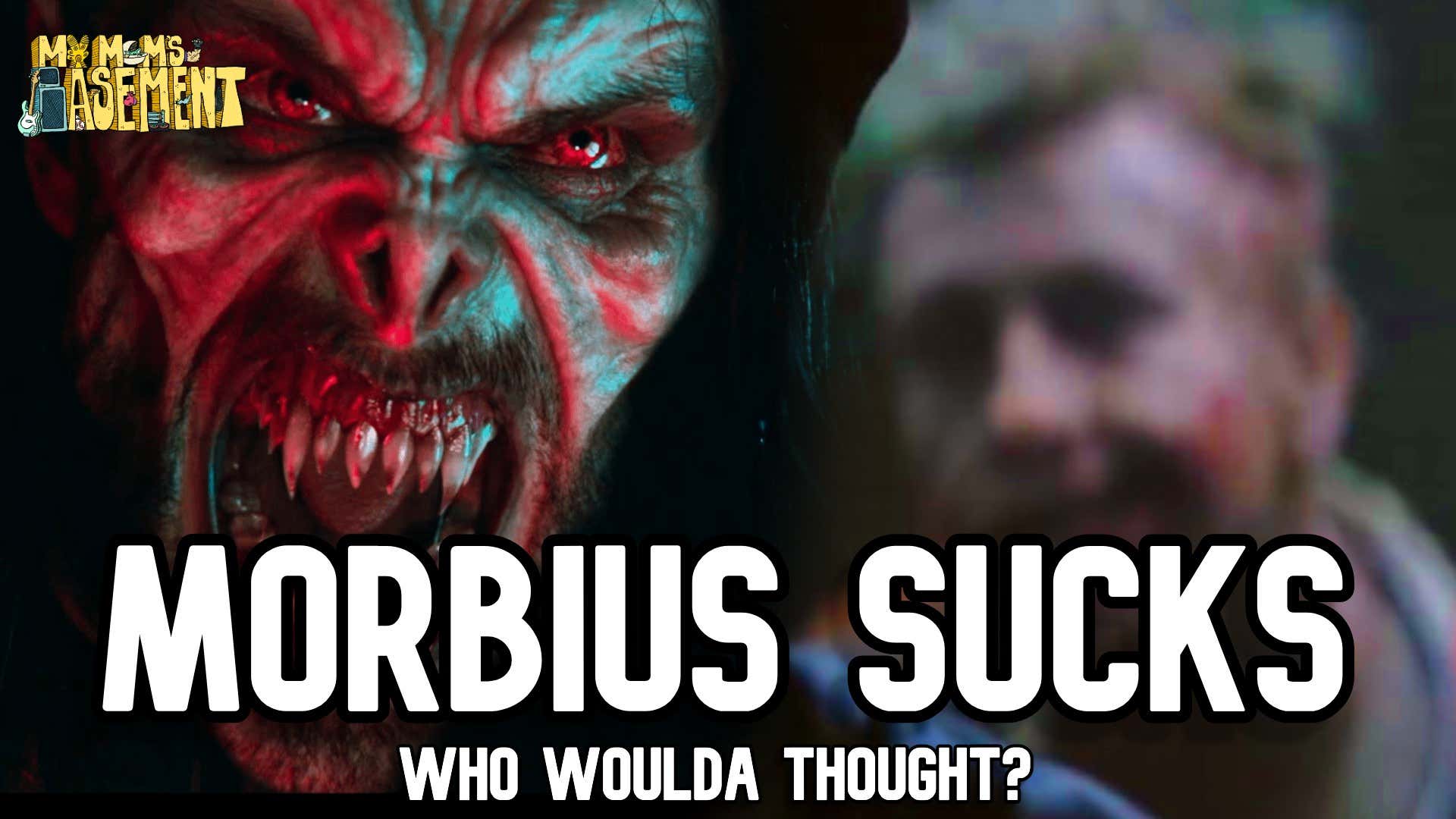 But at least I had my movie theatre snacks to look forward to.

So I go stand in line at the refreshment stand behind two lovely Mexican couples… The first couple, already at the register, had a baby stroller with them, and the second couple was fortunate enough to have no children… I was third in line, bringing up the rear.

As I looked past the aforementioned couples towards the register to spy what snacks were available, something immediately caught my eye… 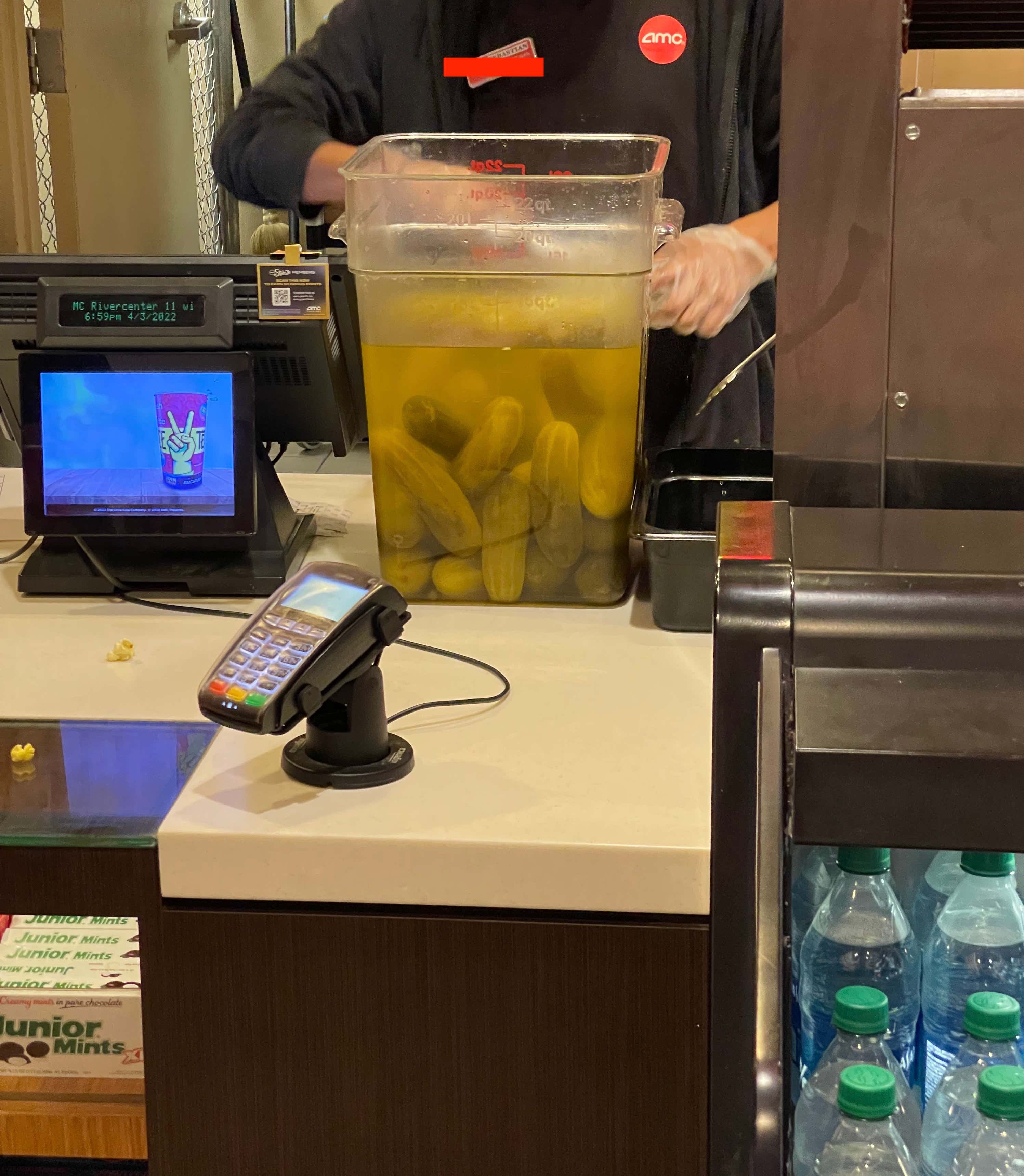 "Who the fuck eats pickles at a movie?", I asked myself.

The answer came immediately when the stroller-bearing couple ordered two.

"Okay… But really… How many OTHER people could possibly order pickles as a movie snack that AMC would feel the need to keep a fucking huge vat on the counter?"

To which I was again answered immediately when the stroller-less couple directly ahead of me ordered THREE!… Three giant-sized pickles for two average-sized people?

I don't like to judge… Perhaps it's a Mexican thing, or maybe a Texas thing.

My turn to order, and I said, "I would like a medium popcorn, a small fountain drink, and a peanut M&Ms, please."

As the attendant gave me my order, I politely asked where the fixins for the corn were… I only asked because the salt and butter station was behind a column and out of eyeshot.

The gentleman said, "Butter is behind that wall, and how many jalapeños will you need?"

"I said, 'How many containers of pickled jalapeños will you need, sir?'… We no longer keep them out by the salt and butter."

I was perplexed, but answered, "Oh… I will need 2 containers of pickled jalapeños, please."

And he proceeded to hand me 2 covered condiment cups filled with sliced pickled jalapeños soaked in a vinegary brine.

I dummied the corn up with salt and butter and headed into the theatre which was probably 75% filled, and I counted 5 separate strollers amongst my fellow movie-goers.

Five strollers in one theatre is usually a recipe for disaster, but these babies were miraculously as quiet as mice… Again, I don't like to judge… Perhaps it's a Texas thing… But color me impressed.

I sat by myself in a row containing only 4 seats off to the right of the screen and out of pure boredom, I decided to take a chance.

I cracked open both condiment cups and dumped about an ashtray's worth of jalapeños into my buttered and salted popcorn. 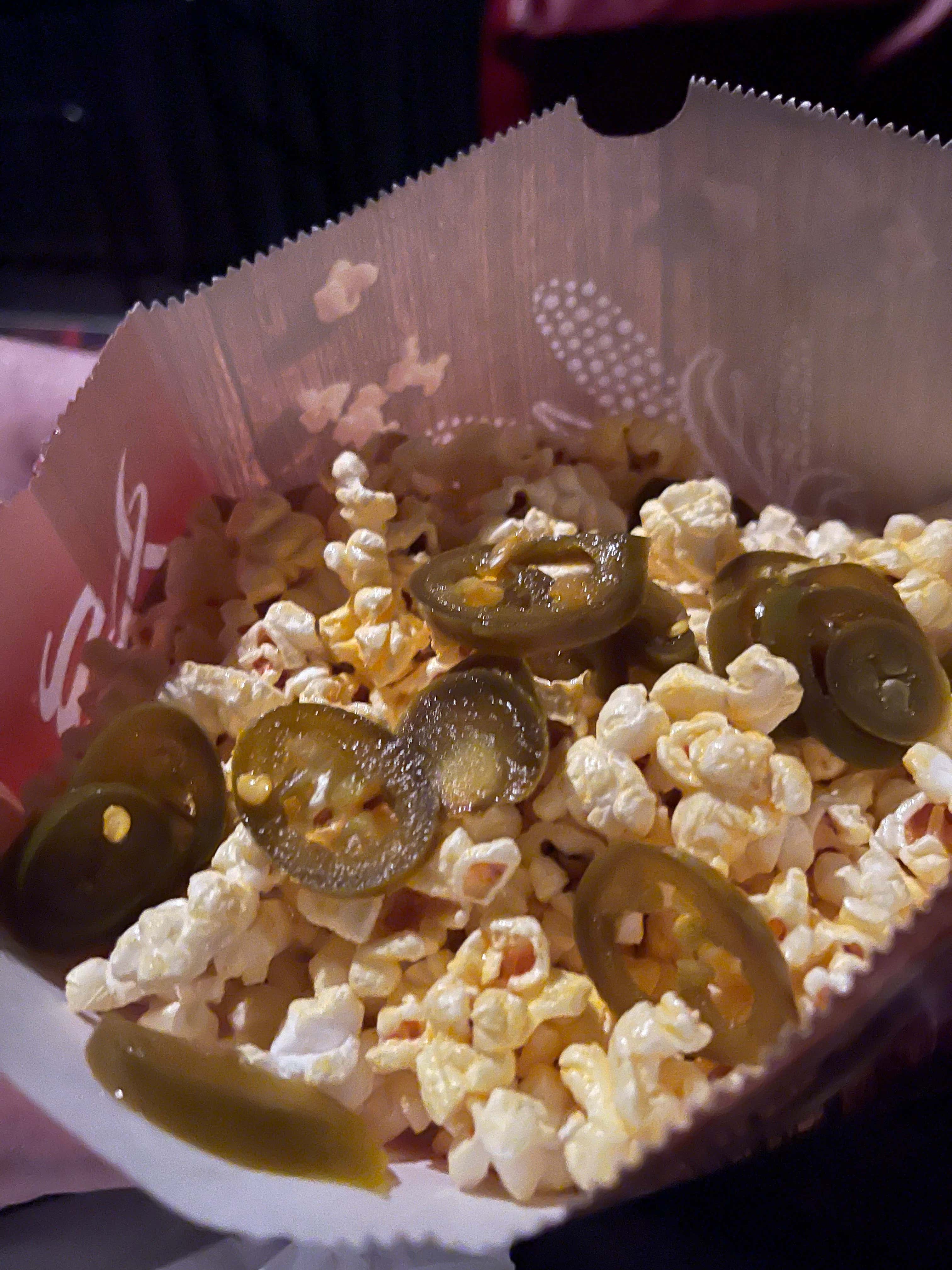 Let me tell you… If you thought I was impressed with Mexican babies in movie theatres, you should see how floored I was by the addition of sliced pickled jalapeños into my movie popcorn.

Nothing got soggy, and the peppers themselves weren't overly hot, but they still provided the perfect level of both spice and acidic kick to my favorite movie snack.

But I never thought to add jalapeños until San Antonio, and as I sat there enjoying this revolutionary new nosh, I thought to myself, "What could go wrong?"

And that question was answered later on that night when the explosive diarrhea I normally get from movie theatre corn was "amped-up" with the addition of partially-digested jalapeños whose residual spice were just enough to inflame my lone hemorrhoid. 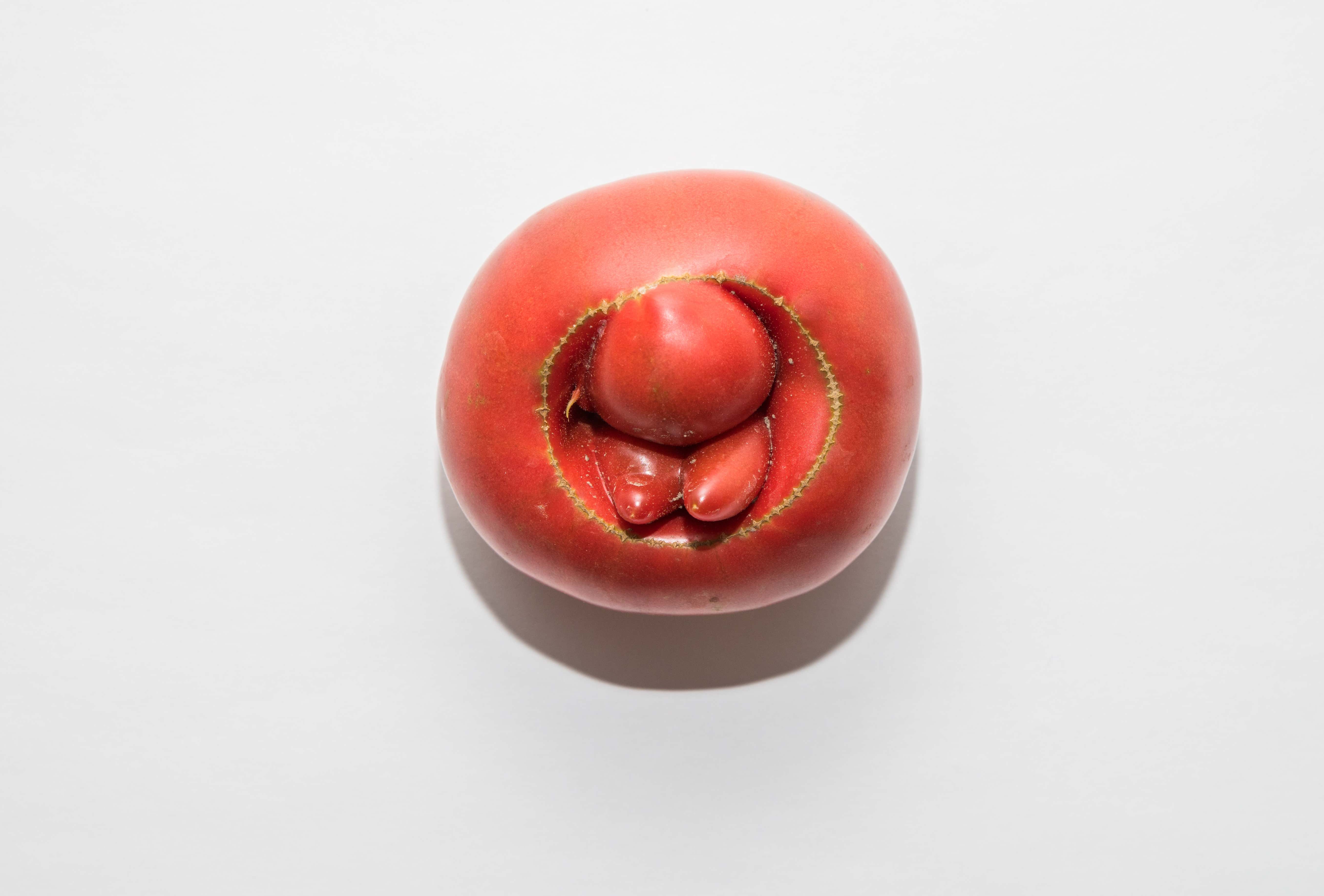 So, a word to the wise… If your movie-going experience needs to be kicked up a notch, then maybe peppered popcorn is the answer.  But tread lightly because those peppers hurt twice.

If you need more talk about my hemorrhoids then this week's edition of Twisted History might be in your scatophilic wheelhouse.

It's The Twisted History of Shit, co-hosted by coincidental San Antonian, Uncle Chaps.

Give it a listen… IF YOU DARE!