My Chemical Romance is arguably more back than Dana Beers right now following the release of their first song in eight years, 'The Foundations of Decay', a haunting six-minute anthem that leans on the heavier side of the band's discography for inspiration.

It sounds a lot like an extension of The Black Parade's style to me, with some Smashing Pumpkins-esque vocal effects thrown into the verses and a TON of compression over the choruses, and by the bridge/outro, Gerard Way is doing straight up screamo vocals, going heavier than I ever imagined they would after this era.... 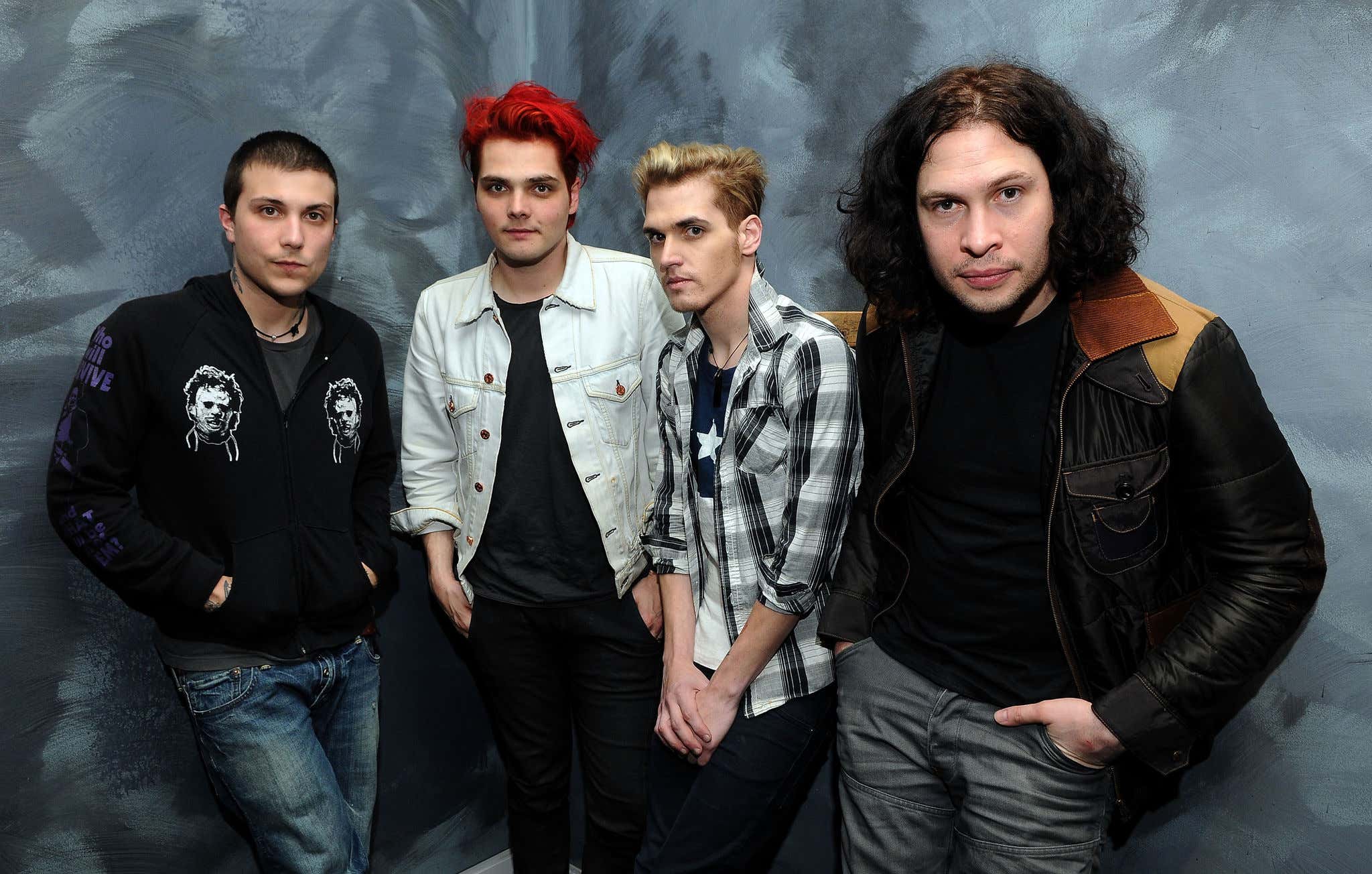 I'm not the biggest My Chemical Romance fan in the world myself - I like the hits off their debut record, LOVE 'The Black Parade' front-to-back, and don't really like anything they did after that (meaning 'Danger Days'/the singles here and there) - but they're obviously one of the more iconic bands for anybody into "the scene" while I was growing up, and I do like them quite a bit, so I hope this comeback lives up to the hype and blows everybody out of the water. I only got the opportunity to see them once, which wound up being the last show they'd play til the big comeback, and it seemed like they were all checked out already. I want to see the new My Chem we saw at their comeback show in 2019….

They kinda got fucked by reuniting right before COVID shut the world down, but their headlining spot on the 'When We Were Young' Festival in Las Vegas is as big a comeback stage than any to kick off the next era of MCR….

The more I listen to 'The Foundations of Decay' the more I like it and want to hear them play it live, because my only gripes are the mix and a bit too much going on production wise. Definitely a big fan of this direction for them, though, and I'd recommend everyone who hasn't seen it check out their "Black Parade is Dead!: Live in Mexico" live concert….