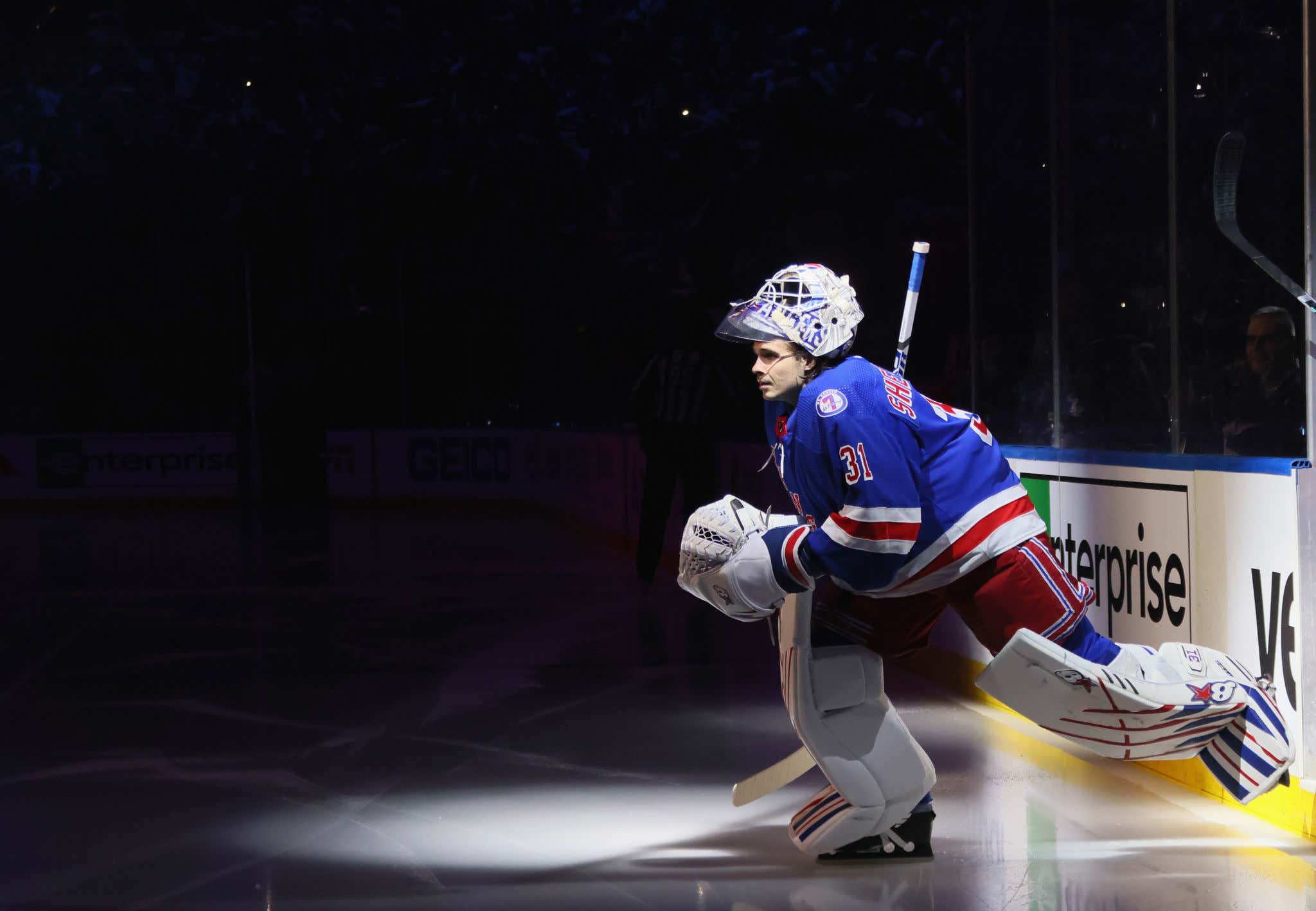 May 13th is a date Rangers fans can never forget. Anchored by one of the greatest goalies of all time in Henrik Lundqvist, the Blueshirts won three straight Game 7's three straight years to erase series deficits and advance. Friday the 13th may be a bad omen to some, but there's no better day for NY to play another must-have postseason game.

7 years ago today, Derek Stepan scored an OT winner to push the Rangers past the Capitals and help them advance to the Eastern Conference Finals.pic.twitter.com/ohHfJIbr1z

If 5/13 is gonna remain a positive for the Rangers, they're gonna need Igor Shesterkin to return to form in Pittsburgh where it was apparent the Penguins and their fans alike rattled the Vezina & Hart nominee in a major way. Shesty didn't finish either contest & put up an astounding 10.02 GAA/.778 save percentage. Never in his brief career had Shesterkin looked defeated, demoralized and unsure until those two games under relentless "IGOR!" chants & Pens pressure. And if he thought the crowd was up his ass for those - tonight is gonna be ten times worse. There's no excuses though. He'll have to have his best, most focused effort between the pipes under a roof of hatred to send the series back to MSG for a Game 7.

Still no Jarry. Still no Domoulin. Rakell an unlikely GTD and now no Crosby while the Rangers expect to get back Tyler Motte & give their bottom-six a boost. On the ice everything is stacked in their favor. They still gotta get it done though, and while this squad's leadership certainly burdens that responsibility, if all else fails Shesterkin has to prove he can be the world-beater we've seen ad nauseum. Just never under lights this bright.

At least not yet.