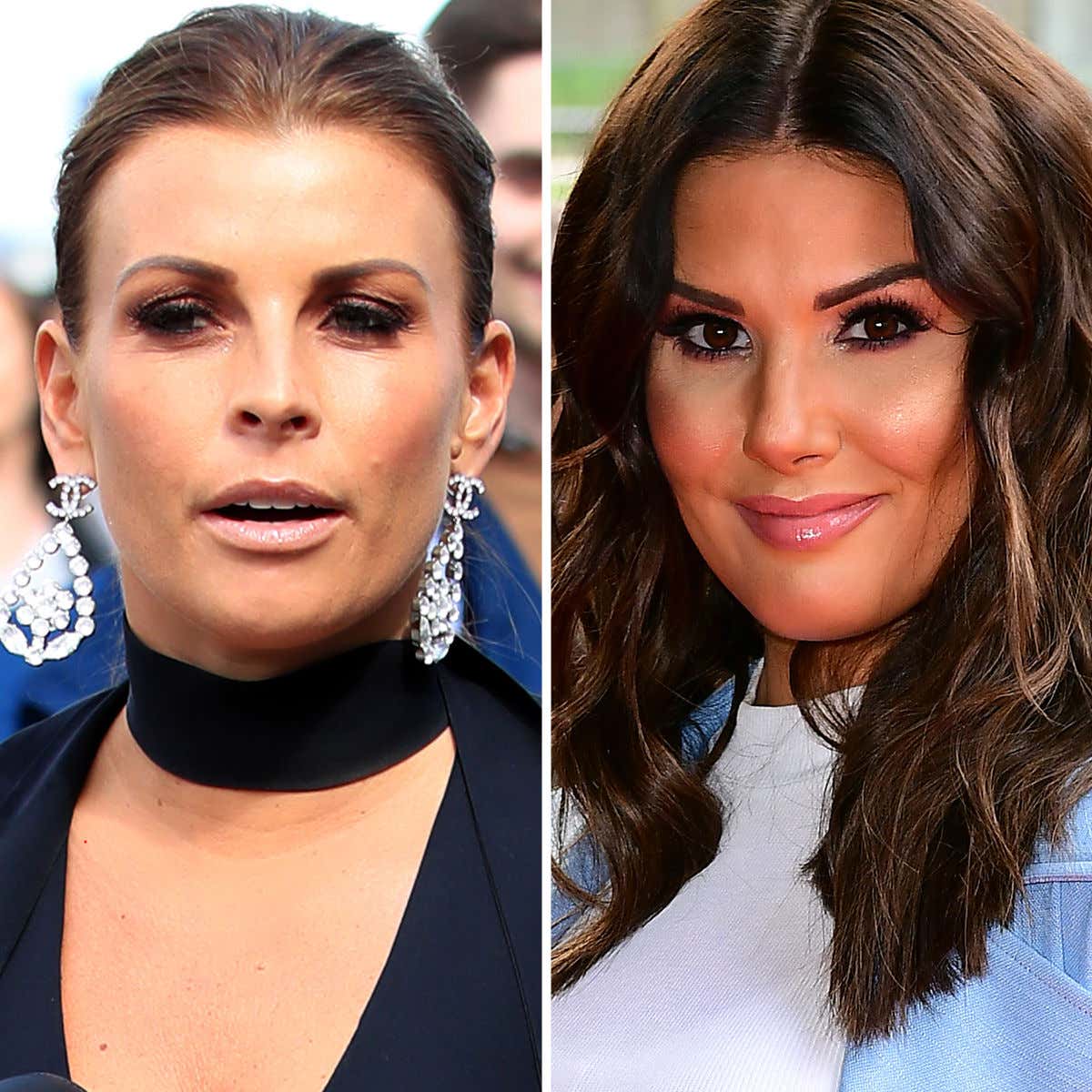 I know some of us are caught up in the Johnny Depp/Amber Heard court case going on here in America, but over in England we're getting some of the good stuff. The background of the case is here:

So now here they are in court and let me tell you, it's delivering grade A content. Look at some of these excuses here:

Just some absolutely beautiful storytelling here. Losing your phone to the ocean because you're filming the coastline but also can't deny or confirm a new phone. Throw in the fact it's an agent too. It's perfect. All over leaked stories to The Sun. Remember we're talking about two legendary soccer players in Wayne Rooney and Jamie Vardy. Their wives are out here in a court room yelling about each other.

Well that is when the court room doesn't have to shut down early because of a fire alarm.

If you're going to leak stories everyone knows you need to do it via a burner. Wonder who else on the England national team has a burner? Is there even a burner list? You get the point.

To be fair, the emoji debate is something I'd listen to. I don't use emojis, just no need. If you want to use an emoji do it the old school way when you hit someone with a ;). That's how you let someone know they mean business. The argument of crying laughing or just laughing is something right out of It's Always Sunny or Letterkenny. It's also just a thing for olds. Having to figure out all the emojis and what is what. This is the trial that's truly never going to stop delivering.

European soccer man. You never know what the fuck is going to happen.