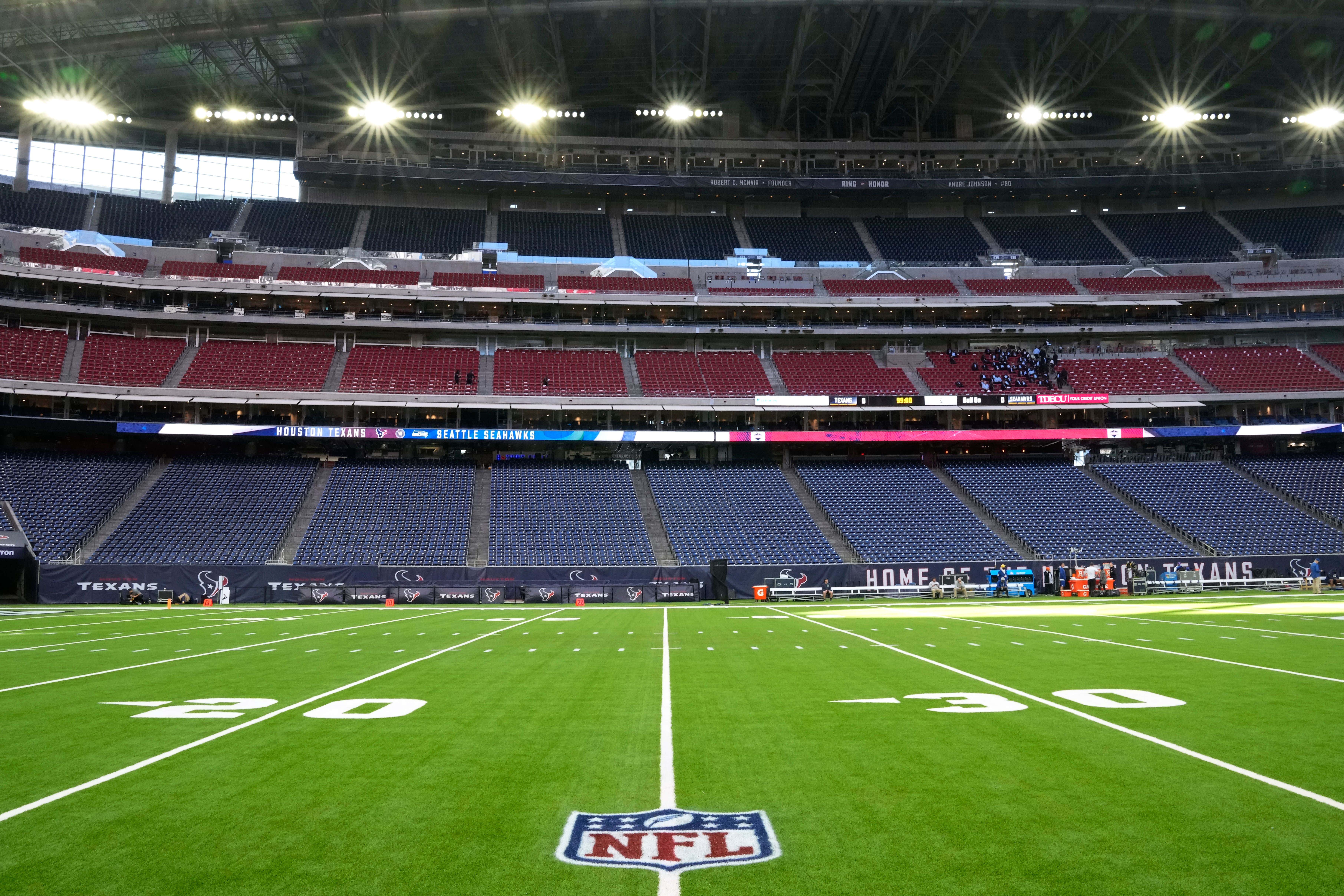 The NFL schedule is finally out and we can begin making plans for the upcoming season. In doing so, I always like to look ahead and we've got a bunch of NFL Futures in the Barstool Sportsbook out now. Here are a few of my favorite:

*Full disclosure, for those that remember, I went 9-1 in my NFL Draft props from this blog two weeks ago.

It's hard for me to peg them at 11 wins with this schedule. They'll likely be underdogs in their first two games and I could see them starting off 2-4.

11 wins is a lot and I know they won 12 last year, but I don't trust Mike McCarthy as a Coach and this team has continually underperformed expectations. I like them to do it again.

Look at this schedule, do you see six wins on here? *Russell Wilson on MNF to open the season is a chef's kiss.

Then take into account that Seattle leads the NFL in air miles by a TON!

They also clearly rebuilding, having dealt Wilson and parting ways with the Quarterback of their Defense, Bobby Wagner. All these factors leave me betting on their UNDER win total.

3) The Pittsburgh Steelers to win OVER 7.5 games

This is just what Mike Tomlin does. He hasn't been sub-.500 in his entire time as Steelers Head Coach and I don't see that changing this year. Based on their schedule which involves them traveling the least amount of miles in the league and never leaving their time zone, I could see them winning 9 games. I like a 4-4 start and after their Week 9 bye, I would pencil them in for five wins, so I like them to clear this number fairly easily.

2) The Philadelphia Eagles to make the Playoffs (-110)

The Eagles made the Playoffs last year and the NFC as a whole got weaker. Dallas should still be strong but the Giants and Commanders haven't made enough upgrades to dethrone the Eagles as the 2nd best team in the NFC East. And don't be surprised if the Birds give the Boys a run for the Division crown. With the A.J. Brown acquisition it gives them legit firepower on Offense. The only question is if Jalen Hurts can truly take that next step. But a run-dominant QB game can be very successful regular season strategy and the Eagles seem to be leaning that way under Hurts.

They've added so many key pieces this off-season both through the Draft and Free Agency. I also think they're younger players will continue to develop. This could be an explosive offense that's based around the running attack with a young playmaker at QB and a solid defense. I mean look at this schedule.

It's a rough start playing the entire AFC North the first four weeks, but their is some softness in the back half of their schedule. Bye, At New England, vs. Chicago, at Minnesota, at Buffalo, vs. Detroit, vs. Jacksonville, at Seattle, at Miami is a nice way to finish their season. It would be surprising if they had five wins in Weeks 9-18, so six for the season seems like an absolute lock.

The below are my five favorite long shots that are worth a sprinkle. BET VERY RESPONSIBLY WITH THESE. A good hit rate here would be 2/5.

Let's be real, if TJ Watt doesn't break the sack record, Parsons has a legit shot to win this award last season. With a full year under his belt, I expect Parsons to tear the league up next year. He was already a 1st Team All-Pro as a rookie, so the sky is the limit for #11 on America's Team.

After Buffalo, I think the Jets are the 2nd best team in the AFC East next year. I think they have a legitimate shot at the playoffs going into Robert Saleh's 2nd year. And at +725 this is a great value.

Lloyd was a playmaker at Utah. To the tune of 111 tackles, 22.0 tackles for loss, 1 forced fumble, 1 fumble recovery, 6 passes defensed, 9.0 sacks, 4 interceptions, and 2 touchdowns last year. In the last 10 years, only two traditional Inside Linebackers have won the award (Luke Kuechly and Darius Leonard), but I think Lloyd is absolutely in that category.

It's likely going to be the Tom Brady farewell tour and he probably should have won the MVP last year! At +800 this is great value. While the Head Coach changed, the staff stayed in tact. They'll still be running the Bruce Arians playbook with Byron Leftwich calling the plays, as he has for Tom's entire time in Tampa.

Shanahan Offense's are a gold mine for Runningbacks. Dating back to Terrell Davis, Olandis Gary, Mike Anderson, in the Denver days. We haven't seen a Runningback of this caliber in the Shanahan Offense since a young Clinton Portis. At +700 he is absolutely my best bet to win the Offensive Rookie of the Year. Michael Carter Jr. had a nice rookie season, but he's mainly a pass catching back. Hall will carry the mail and should put up monster numbers. I think Hall has big time appeal as an early fantasy piece, so I'm very high on the former Cyclone.