On the last episode of the bracket, we debated which athlete has the best name in sports history. One of the names that we uncovered was Jefferson "Cigarette" Butt-Sex. Big T subbed in for this episode and was able to dig this guy up and boy, his bio does not disappoint.

Jefferson Butt-Sex was born in 1892 to immigrant German parents. He was raised in Hootenanny, PA, and played baseball throughout his entire youth. In order to avoid getting drafted in to World War I, he signed a league-minimum contract(literally $0.) with the Boston Braves and quickly became their starting right fielder. Across 11 seasons in Boston, he batted.437 with a whopping 10 home runs(a baseball career record at the time). He picked up the nickname "cigarette" due to his tendency to smoke while bored in the outfield.

Why would a guy with these stats not be in the HoF? Well, he doesn't come without controversy. He obviously played in an all-white league and by god he really fought to keep it that way. And sure, after his retirement he did move to his parent's fatherland, Germany, because "things seemed to be going on the right track there". But the stats don't lie! Just like with Ty Cobb, you gotta separate the art with the artist. 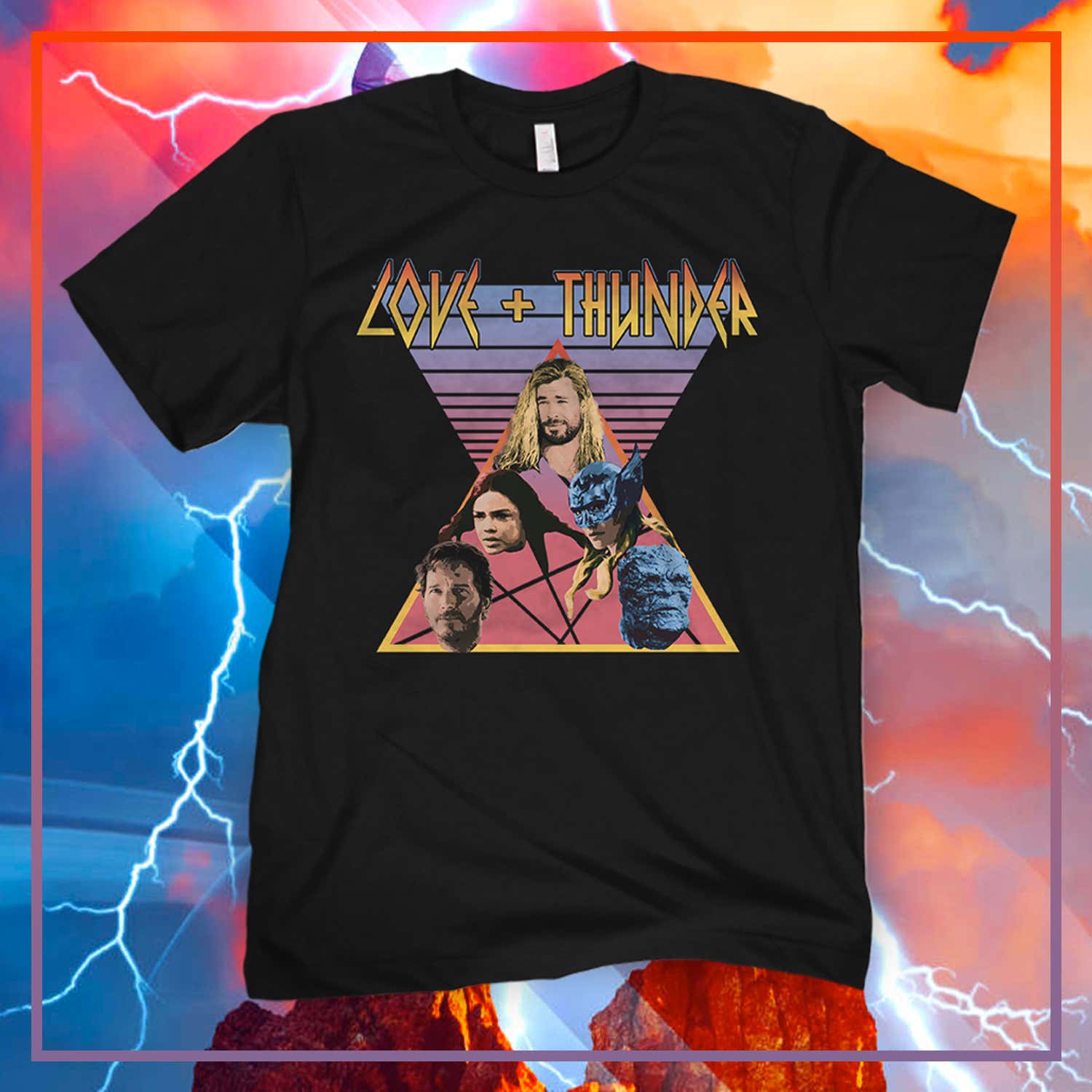