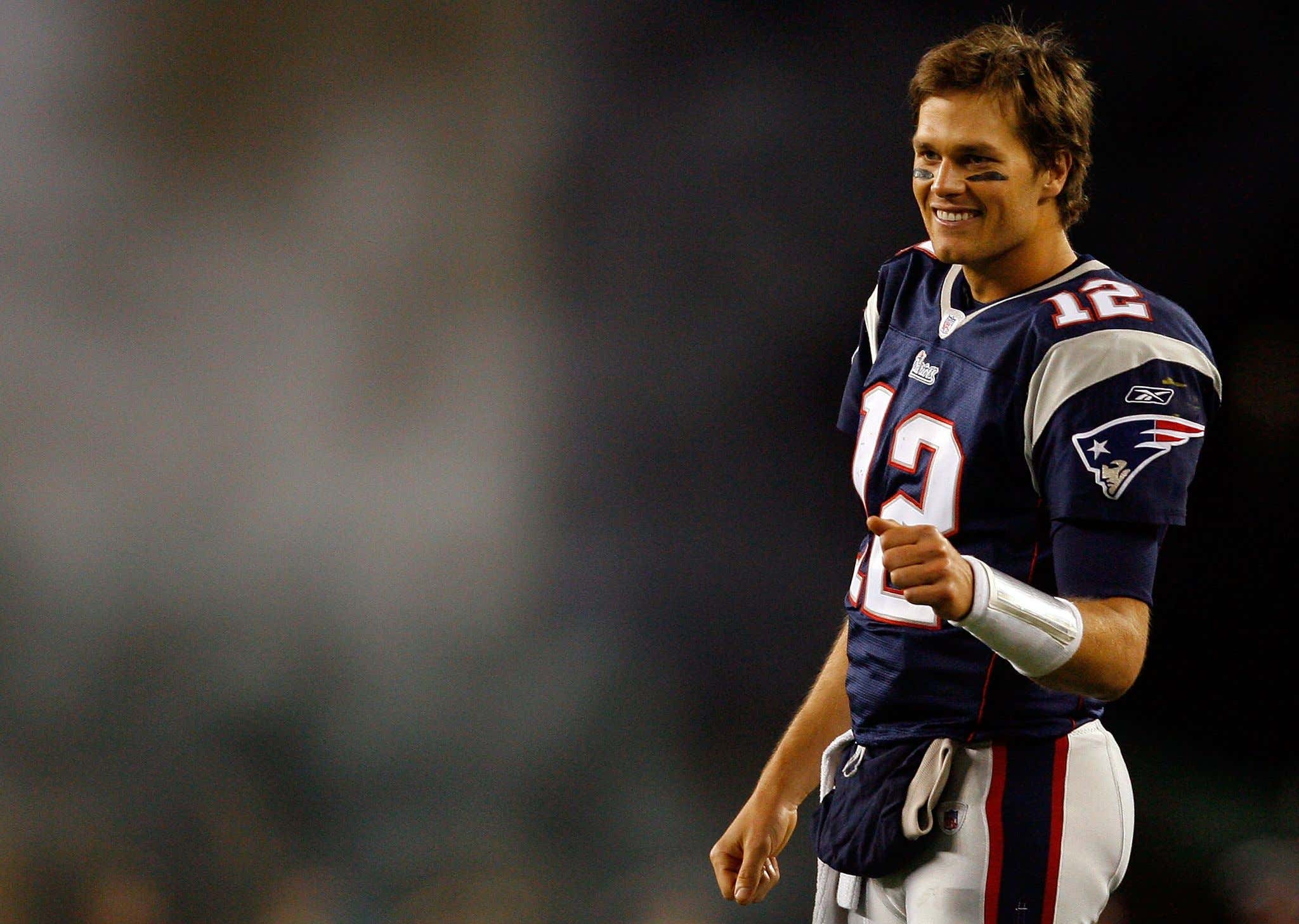 Like everyone else who calls him/herself an American, I am fascinated by the prospect of Tom Brady in an NFL broadcast booth. My opinion is a little more complicated than most, due to the fact I was emotionally attached to him from 2000-2020 in a way that was deeply felt, personal, intimate, and flat out unhealthy to the point it was dangerous. In the way a beloved pet can sense its owner's feelings, if Brady was injured or felt sad or angry, I felt it to. And obviously the way he left still leaves lingering scars that may never heal.

Still, I'm looking forward to hearing him on the premiere Fox game every week as much as the next guy. I don't believe the deal he signed changes his career trajectory one bit. While he could call it quits right now and start collecting his $375 million, I think he's more tempted by the siren song of an eighth ring than he is dump trucks filled with Fox money. I truly expect that he will keep quarterbacking until he has no quarterbacking left in him. He's not wired to be motivated by such petty concerns as personal wealth. The Tom Brady I know is inspired by the idea of meeting challenges and exceeding expectations. Be they under center or behind a mic.

Which brings us to this hilarity. Other, lesser, NFL stars who moved upstairs and strapped on a headset after their playing days were done have advice for the GOAT. And warnings:

MSN - [I]f history is a guide, Brady will go through some growing pains the way every analyst does.

“People think it’s just a conversation,” said Hall of Fame quarterback Steve Young, an ESPN analyst. “In the end, like acting, the talent is to make it seem natural. … There’s an art to it.” …

Some in the business were somewhat surprised, though, by the news that he’s already heading in this direction.

“Never in a million years did I think he’d be going this way,” said former NFL quarterback Rich Gannon, who first got to know Brady when they were teammates on the AFC Pro Bowl team, then covered several of his games when Gannon was a CBS analyst and Brady was playing for New England. …

“You go from being great at something to wondering if you’re ever going to be good at anything else,” said Hall of Fame quarterback Kurt Warner, now an NFL Network analyst. “You have to fight that battle just like anybody else does that goes from one job to another. You have to build your confidence up and figure out who you want to be.”

Young, Gannon and Warner. All three MVPs. Two of them are in the Hall of Fame. And yet the hubris on display here is staggering.

Imagine any mortal deeming themselves worthy of giving the GOAT of human beings advice on how to do anything. Much less how to be a broadcaster.

Does anyone truly believe this will be a challenge? Has he not mastered the intricacies of the game in ways that no one (outside the head coach who taught Brady everything he knows, though not everything he knows) ever has? When he's on camera, will his perfect bone structure and symmetrical features not still make everyone in the audience purr like contented kittens? Will all of a sudden he lose the ability to wear a suit with such precision that every male model in the fashion industry considers quitting in disgrace to go get a real job? For some reason will his hair not be completely on point, made of the same downy, Ph-balanced softness of a unicorn's mane? When he's not on camera, can we expect anything less than that voice that sounds like the one coming out of the tunnel in a Near Death Experience welcoming you to your great reward? As his flawless sentence structure and non-regional accent unlock the keys to the universe with every replay of a runner breaking the plane of the end zone he describes?

Of course not. And it's a supreme act of arrogance for anyone to dare suggest he won't bring TV analysis to the same unimaginable heights he has quarterbacking.

It just won't be any time soon. He's still got a long way to go and much still left to accomplish. And by the time he does retire, many years from now, 375 million bucks won't be worth much.