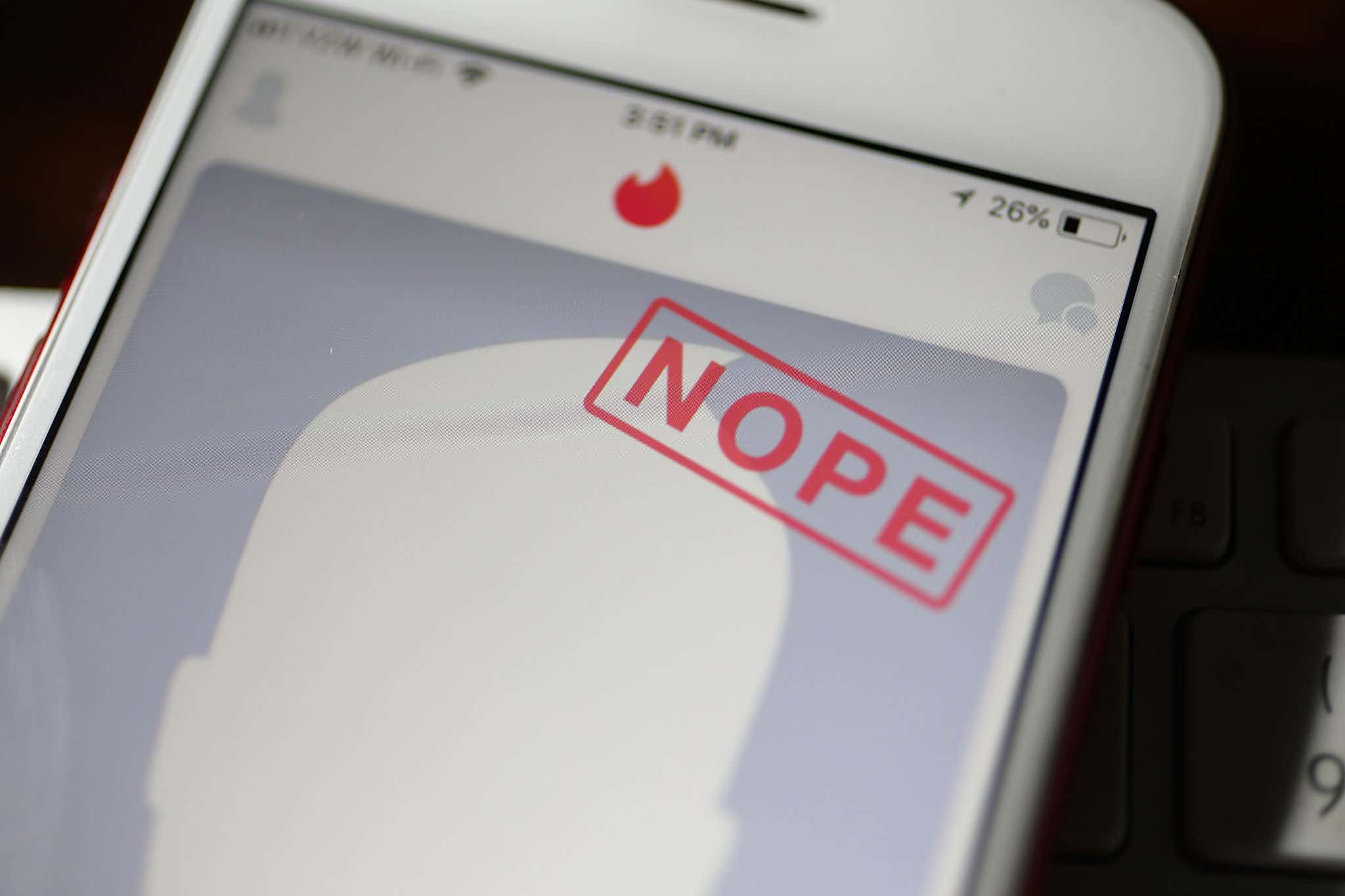 RI - A math teacher dubbed Rhode Island's 'Kickball Cupid' cleverly recruited more than 40 players for her local team through Tinder, before she was banned for life from the dating app.  When Gianna Pecchia, of Warwick, first joined Tinder she was just looking to meet people, but the idea quickly came to her mind in July 2021 that the platform could do more than find her a romantic partner. During her recruiting, Gianna has found more than 46 players. But her endeavor was somewhat frustrated when Tinder banned her from the platform for violating guidelines regarding corporate recruiting. 'One day, I went to log in, and it said you're banned for life. For life! It seems a little severe. So that put a huge deterrent in my recruiting,' Gianna told Clubwaka. Since the ban, Gianna has continued to recruit on other dating apps, such as BumbleFF and says that although she is 'very much single,' she still hopes to find love on the regular Bumble app.

You thought the Tinder Swindler abusing the app? HA. Hardcore kickball enthusiasts are the closest thing to purebred hardos we have on this planet. Of COURSE they'd use any and all means a their disposal to get the edge. And I don't necessarily hate it. Hey, if you're gonna go, go all out. Not all kickball participants are kickball warriors, but anyone who has participated in a league knows EXACTLY who I'm talking about. For reference: Charlie Hustle Kickball. No mercy. No retreat. No surrender.

SAFE. Actually, I don't even think Pete Rose would've had the asshole gall in him to attempt to break up a doubleplay in kickball. Like I said, there are folk who are just purebred hardo. This kickball maniac would step over his own mother's corpse to ensure he's on third base with less than two outs. And these situations haven't been isolated over the years...

Sorry, purple haired lady. You though this was going to be relaxing and fun? Please. Don't block the basebaths from a man who hates his life and paid $1000 to play coed kickball every other Tuesday night for 6 weeks. ESPECIALLY when he's running full steam to the point where he rounded 2nd like a madman when the ball was only 5 ft from him. Pure lunacy on the basepaths. Actually kind of shocked he didn't just Albert Belle her into into the next life. Ain't no life like that coed beer league kickball life, until you care so much your soul officially leaves your body for being thrown out running home.

As for being "Very Much Single", keep on fighting the good fight. Lotta fish for a kickball combatant in the sea. Or Loch. Whatever works.