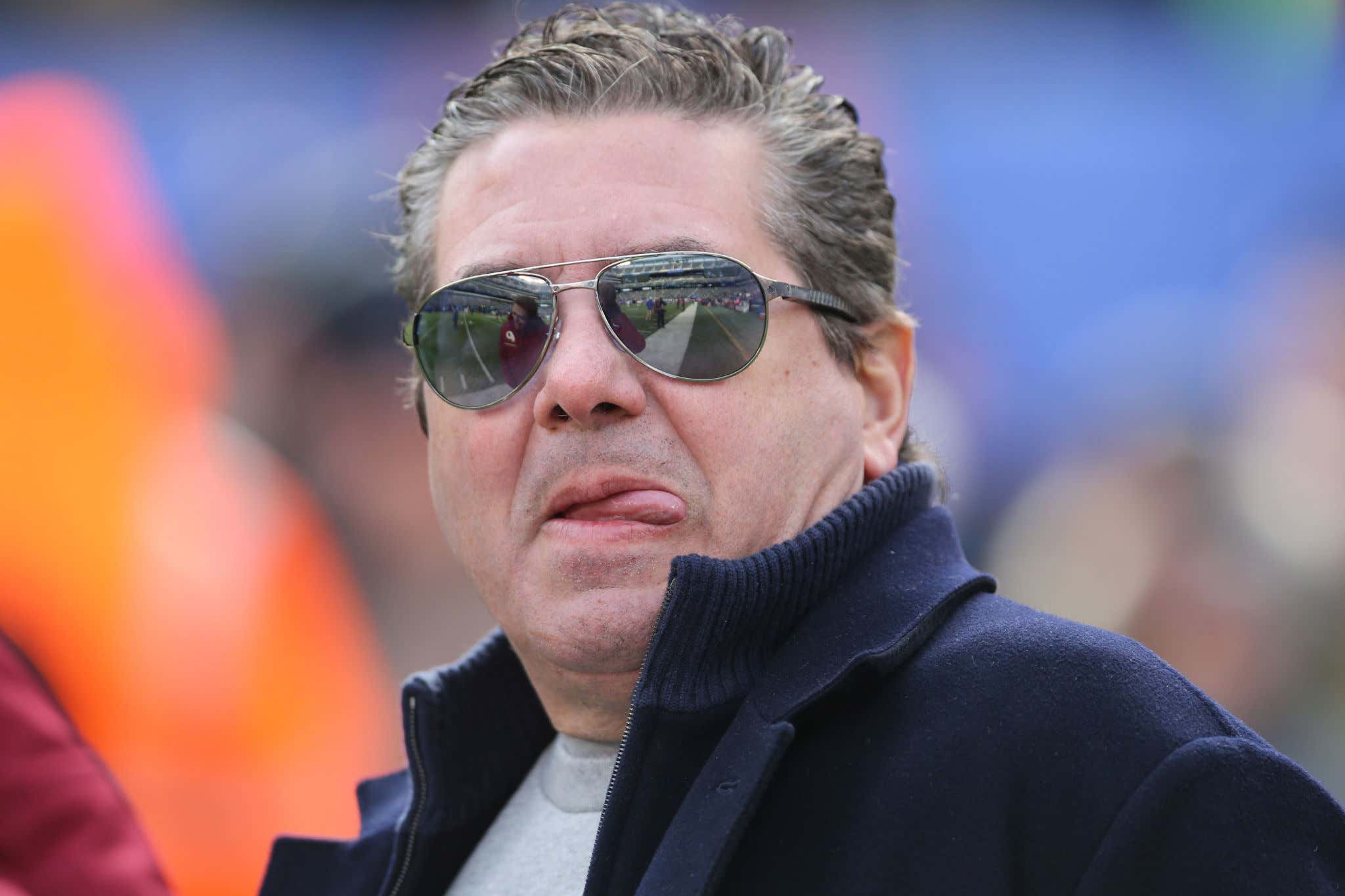 The Caps game tonight was tough. Man was it tough. Up 3-0 to giving up 5 unanswered goals, there's no spinning it, that fucking sucked dude. But guess what? They are still our Caps. We still love the shit out of them. And we know hockey is a tough sonuvabitch. Meanwhile, Dan Snyder still exists. Still breathes. And as long as he owns our beloved Washington Football Commanders, a Caps playoff loss isn't as demoralizing because I still can blame Dan for every bad thing in my life.

Look at it this way- starting in 2nd grade my life goal was to watch the Caps win a Stanley Cup. And not only did I get to do that, I got to write about them while attending 4 out of the 5 games. An absolute dream come true.

I still think the Caps are the better team. SCC Tom Wilson is a huge loss. It can't be stated enough how big of a loss he has been. But the Caps were still the best road team in the league this year, and if we can win at home on Friday, game 7 is anyone's. You'd be a fool to count this team out now.

That's all I got for now. I'm nothing if not honest. Gosh bless. Caps in 7.