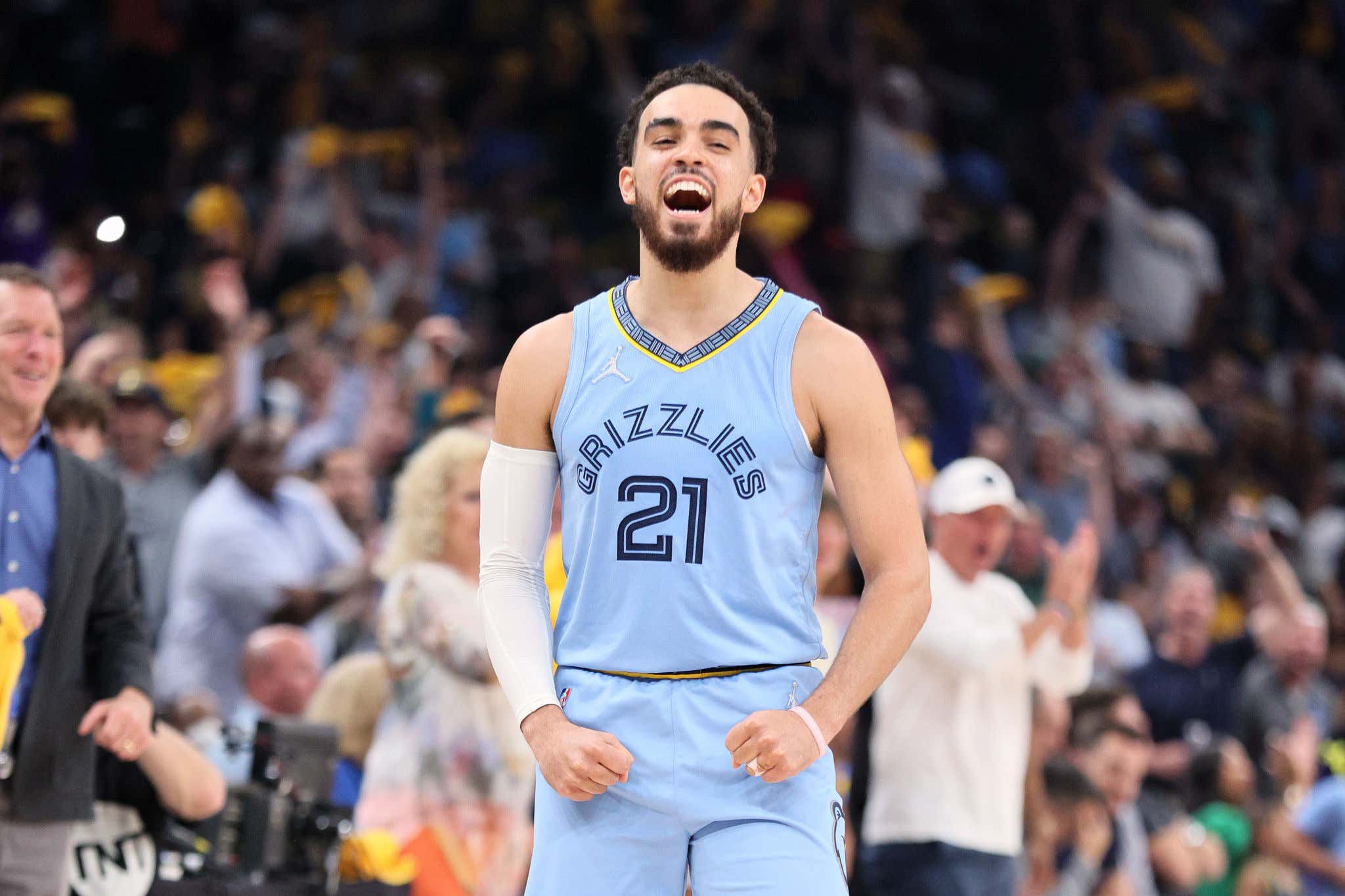 The record for first-half points in an NBA playoff game is 86 by the Cleveland Cavaliers in the 2017 NBA Finals. But that team had LeBron James and Kyrie Irving. These Memphis Grizzlies were without their best player, Ja Morant, in Wednesday's Game 5.

Guess what the common thread is in these record-setting performances? The Cavs and Grizz pulled off these epic first halves against the Golden State Warriors. We all know the Dubs are prone to turnovers, and to spurs of collective disinterest in putting forth anything resembling competitive intensity or effort. They were up 3-0 on Cleveland in those NBA Finals, it was Game 4 on the road, and they basically laid down.

Welp, looks like history is repeating itself. Golden State committed FOURTEEN TURNOVERS in the opening half of Game 5 at Memphis. That's hard to even wrap your head around. How can a team with this type of championship pedigree come out so flat and disengaged? I thought for sure the Warriors were going to do their best to close things out and demoralize the younger, inexperienced Grizzlies on their own court. That couldn't be further from what's happened.

A 27-point halftime lead is difficult for even the most untested teams to blow. Despite how dangerous and hot the Dubs can get and how they've proven time and again how fast they can rally, I'm going to say there's a 99.5% chance that this series is headed back to the Bay Area. And if I were the Warriors, I'd be extremely concerned about letting five Grizzlies reach double figures in the first 24 minutes: Tyus Jones, Jaren Jackson Jr., Desmond Bane, Brandon Clarke and De'Anthony Melton. Not exactly household names!

It was an absolute parade into the paint all half long for the hosts:

Now as easy as it is to shit on Golden State for laying an egg, let's credit Memphis for not conceding defeat. They won 20 of their first 22 contests without Morant in the regular season, and pushed the Warriors to the brink in Game 4 on the road before falling 101-98. It's strange to call the West's No. 2 seed a Cinderella story, yet that's what the Grizzlies have constantly felt like as they've exceeded expectations at every turn and won more quickly than anyone outside their facility could've projected.

That bold swag that lined the seats in FedExForum prior to tip-off? Yeah, the home players backed that shit up BIG TIME.