This one has EVERYTHING I could ever want in a conspiracy theory. Power...check. Money...check. Hidden symbols...check. Ancient civilization...check. A cabal that has run the world for thousands of years without the ordinary people knowing anything out it...check. I don't know if I believe it, and connecting the dots sort made me feel like Charlie Kelly

The thing about this one though…it's not like the Charlie Kelly's board up there. It is actually sort of linear.

The podcast is about the Roman Empire still running things, but I think it might go back further than that to Egyptians. The symbol for this group is apparently obelisks. Which is just a fancy name for giant dick like statues. We have the Washington Monument in DC (one of the "corporations"), but the other two have links back to Egypt. 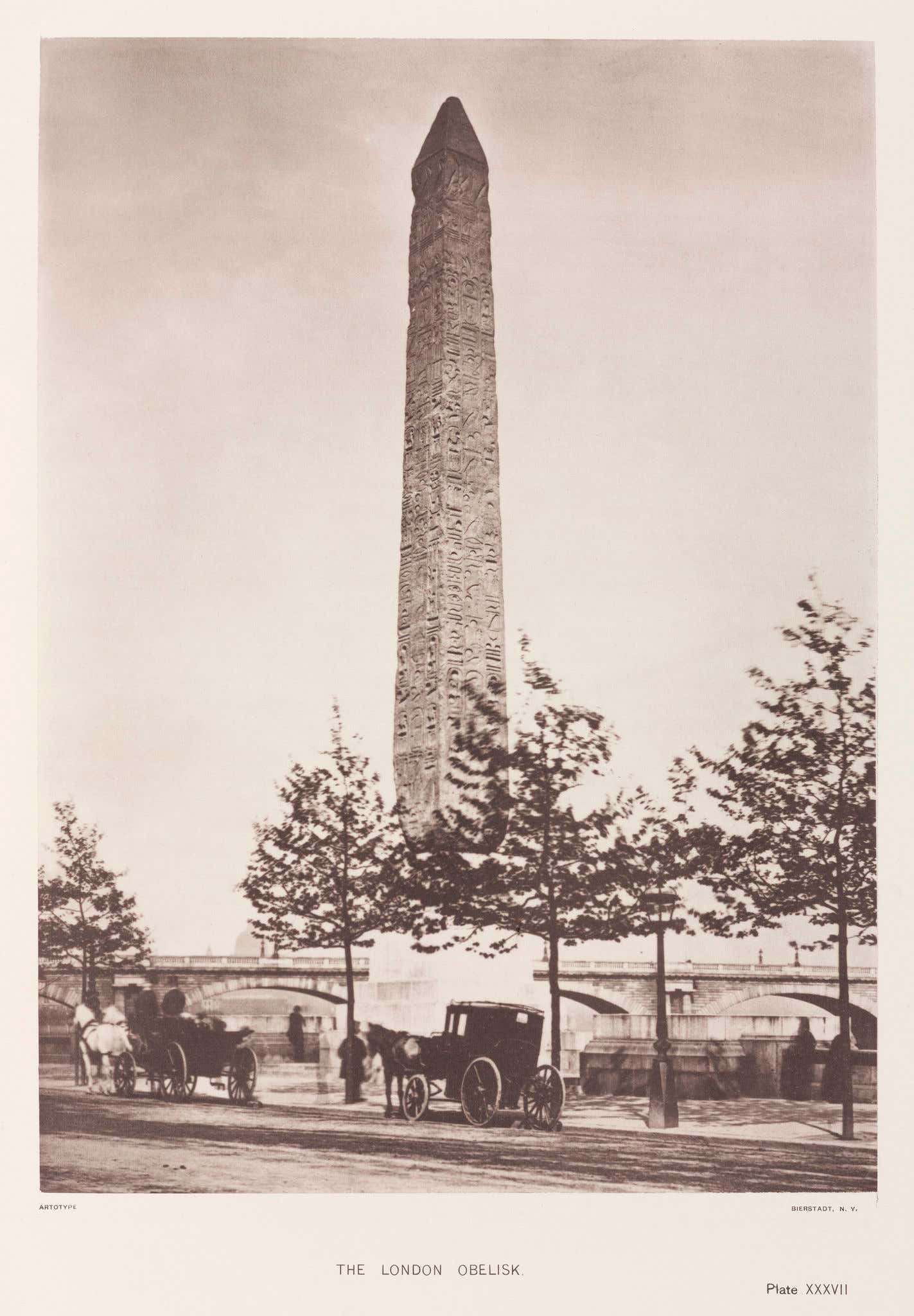 And the obelisk in St Peter's square in The Vatican 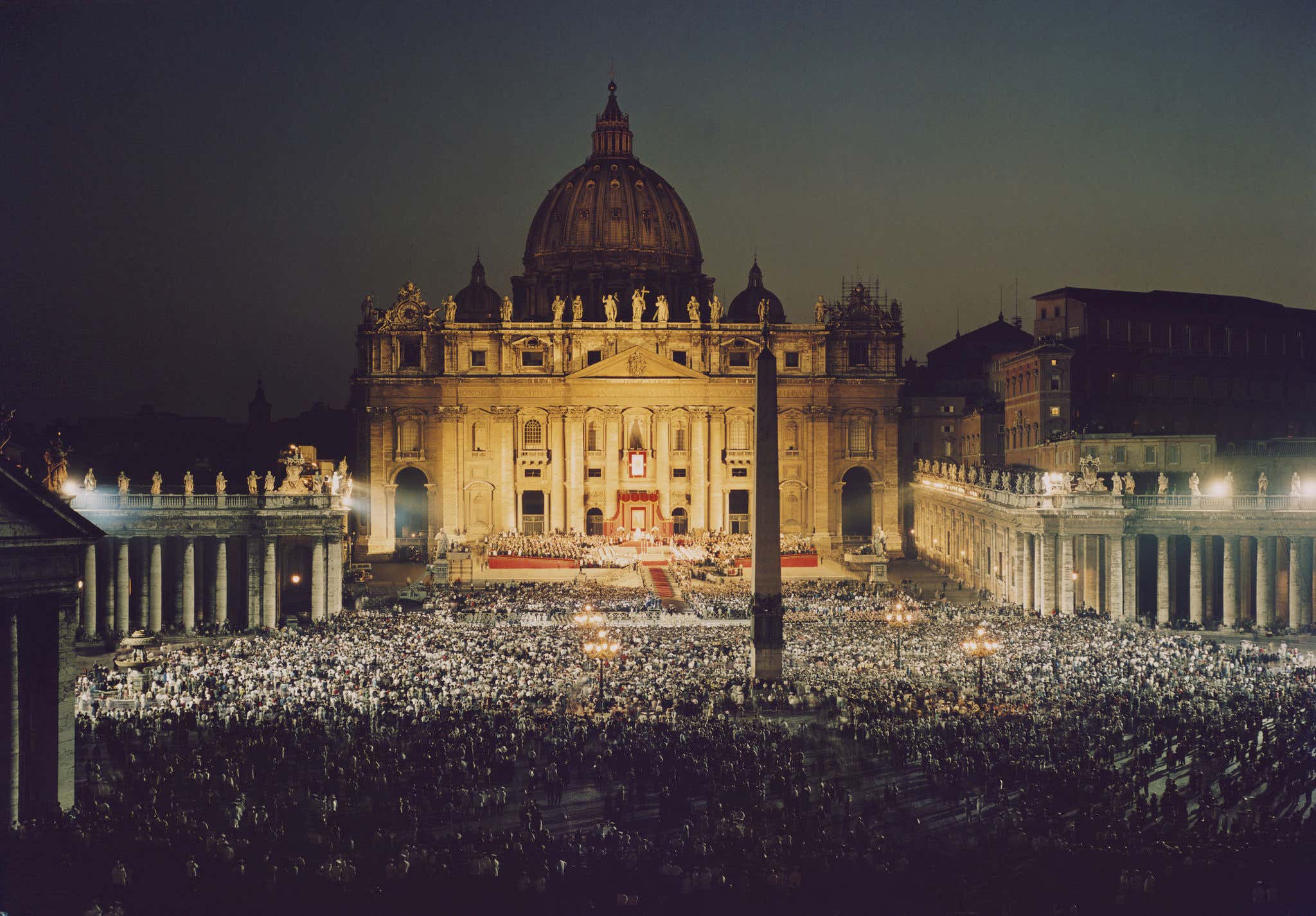 That needle was literally transported to The Vatican from Egypt.

You fast forward to Roman Empire times when they switch from their Gods to Christianity at the Council of Nicea in 324 AD. Christianity has MANY similarities to Egyptian myths. Osiris and Horus, the Egyptian version of the Father and Son deities, are supposedly the precursor to Christianity.

The council of Nicea drove some versions of early christianity underground. That is detailed in Dan Brown's famous fictional book "The Da Vinci Code" which most people have read and/or seen. It is also written in a non-fiction books by John Marco Allegro's "The Sacred Mushroom and The Cross" and "The Dead Sea Scrolls And The Christian Myth". Those books said that Christianity was really more about tripping balls on psilocybin and doing fertility rituals. The Catholic Church decided that those books were too dangerous so they bought them out of publication. The Obelisks in a circle…a symbol historically about fertility. Hmmm…

After the Crusades the Knights Templar were founded to protect people of Europe on their pilgrimages to Jerusalem. The Knight's Templar have all sorts of conspiracy theories linked to them, but one thing that they actually did find a way to do is invent a modern banking network along the route to Jerusalem. Something that had been forbidden by the Catholic Church…but, the Knights Templar were allowed to do it…hmmm.

Is it true? I have no idea but there are many odd coincidences and historical links between these eras, religions, kingdoms, and organizations. Something to think about which I probably will with some 3chi later tonight.